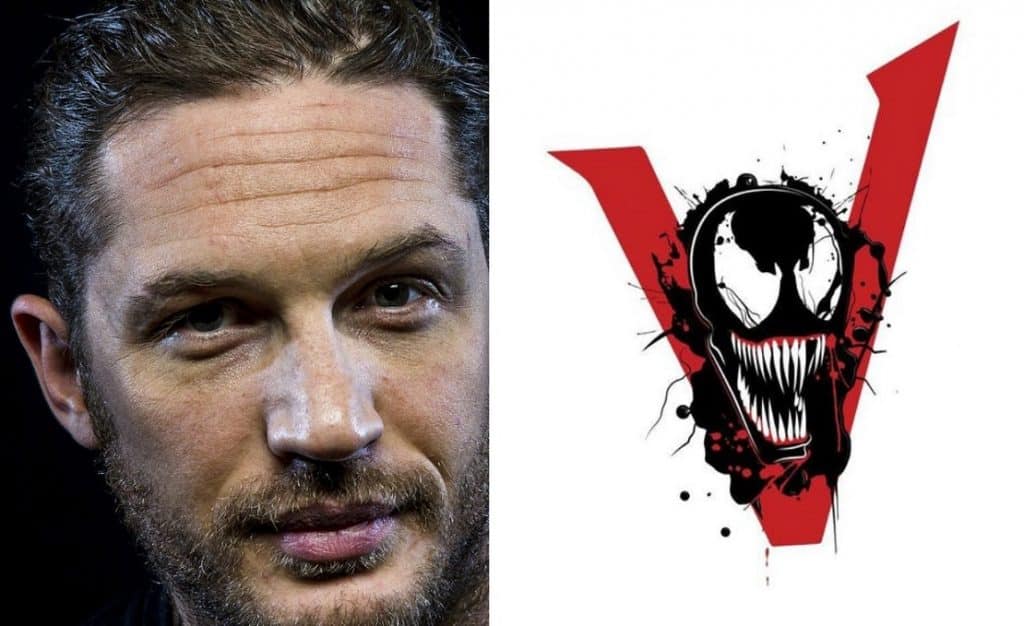 Ever since the announcement that Tom Hardy would be playing Venom in the upcoming solo movie for the character, fans haven’t been sure what to think of the movie. Though it’ll be R-Rated and feature Carnage as the main villain, some fans are disappointed that it won’t be set in the Marvel Cinematic Universe. Personally, I’m just glad we’re getting a Venom movie and that we’re getting it with a star like Hardy.

Though we’ve had set photos and set videos released, we haven’t actually seen what the character will look like. According to IGN, however, that’s about to change, as we’re apparently getting our first look at Hardy’s Venom this week! The report didn’t give any specifics, but it’s definitely exciting to know.

We don’t know many plot details other than it’ll follow the Lethal Protector storyline – minus Spider-Man. That might be cause to pause, but Venom’s creator, Todd McFarlane, has hope for the movie, because of Hardy:

Are you looking forward to the Venom movie? Do you think Tom Hardy will do a good job? Be sure to tell us your thoughts in the comments!