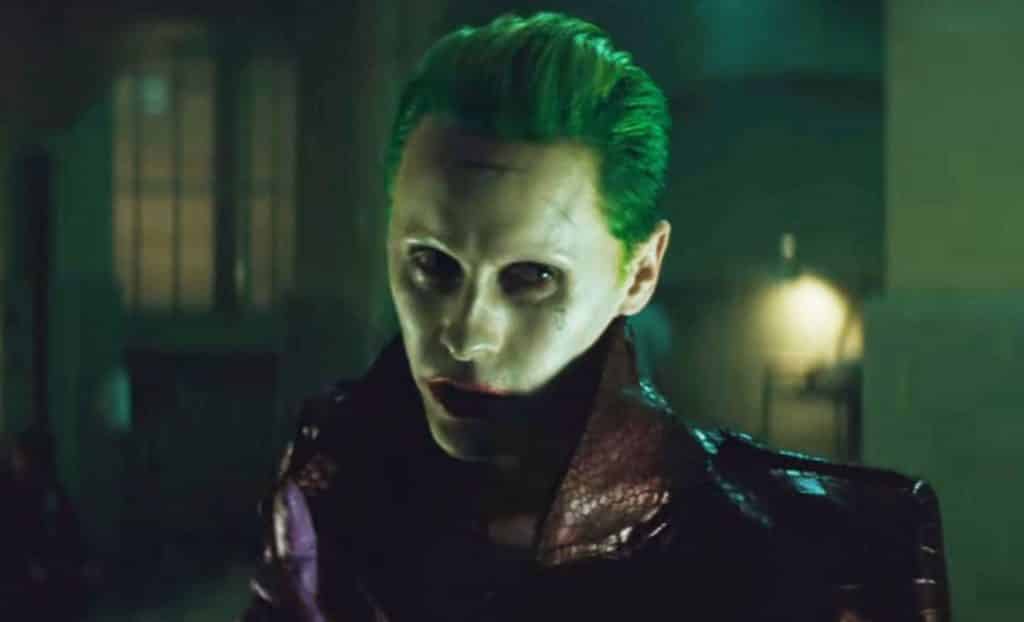 Petitions seem to be all the rage these days. If you aren’t happy with how a film turned out – Start a petition for a different cut. Not happy that they killed off your childhood hero? Start a petition to have the film stricken from Canon. Don’t like an actor cast in a role? Petition him to be fired…from a cannon…into the sun. Okay, that last one wasn’t real but you get my point. These days, if you don’t like the way something is, it can be changed via a petition, which is exactly what one comic book fan is looking to do with Batman‘s arch enemy, The Joker –  in a big way.

The petition in question was started by DC fan, Elena Shestakova, and is looking to reinstate the character’s homosexuality which they believe has been stricken from comics canon in past three decades. I’m sure you’re thinking the same thing as myself – The Joker was gay? Apparently so.

In the description for the petition, which is aimed at DC Comics President Geoff Johns, Shestakova writes:

The Joker is a comic book character with almost 80 years history, half of which he was portrayed as homosexual – for instance, in such significant graphic novels as Frank Miller’s The Dark Knight Returns or Grant Morrison’s Arkham Asylum: A Serious House on Serious Earth. Neal Adams claimed that The Joker was and always had been homosexual. This opinion was shared by other comic books authors and artists for decades. That is why it’s so important to me and other queer readers to return his homosexuality.

The Joker repeatedly confessed his feelings to Batman and showed an interest in other men. Also there was Joker’s unnamed boyfriend in the graphic novel Devil’s Advocate. The Joker has many feminine traits – he uses lipstick, paints his nails, wears high heels and sometimes does crossdressing. We realize that some of these things is stereotypical, but it gives a very clear picture. Over the years, there were plenty of other queer moments in comics, cartoons and video games (especially in Batman: Arkham series).

It’s no secret that The Joker definitely has a special relationship with the caped crusader, as evidenced by some of the examples that Elena listed in her description. To me, I’ve always seen him as only being interested in one person and that’s Batman. Besides this obsession, he acts in more of an Asexual way. This relationship was something that was humorously played up in last year’s The Lego Batman Movie.

The petition goes on to say:

However, in the late nineties someone decided to erase Joker’s homosexuality and introduced Harley Quinn as his girlfriend (by the way, Harley was made up for the Batman: The Animated Series to replace the Joker in one scene, in which he was supposed to jump from the cake in drag). In the mass consciousness Harley became his only love interest, although in canonical comics there is no evidence that there are romantic or sexual feelings from the Joker’s part. His enforced relationship with Harley Quinn looks like an attempt to retconned his homosexuality and turn him in acceptable straight man.

DC Comics already has a great cast of queer characters – heroes (Batwoman or Midnighter), as well as villains (Harley Quinn or Poison Ivy). Maybe some people don’t want to see the “terrible villain” as part of the LGBT community. But on the other hand, in Gotham series The Penguin became gay without any problem, and he is morally no better than the Joker. It’s not homophobic to have a queer villain. So why not let the Clown Prince of Crime “out of the closet”? DC Rebirth is an excellent reason to bring the Joker back to his roots.

We ask DC Comics to restore The Joker’s homosexuality in comics and other media. No one’s sexual identity should be changed, even it’s only a fictional character. Because sometimes fictional characters is something real people hold onto.

It would certainly add an extra dynamic to the character’s personality, however – I can’t particularly see it changing his characterization on the page all that much since it is very rarely brought up in stories. As it stands, the petition has 647 supporters out of its 1000 signature goal – so who knows what will happen.

What do you think? Do you see The Joker as Gay? Do you think he should get a boyfriend? Let us know below!