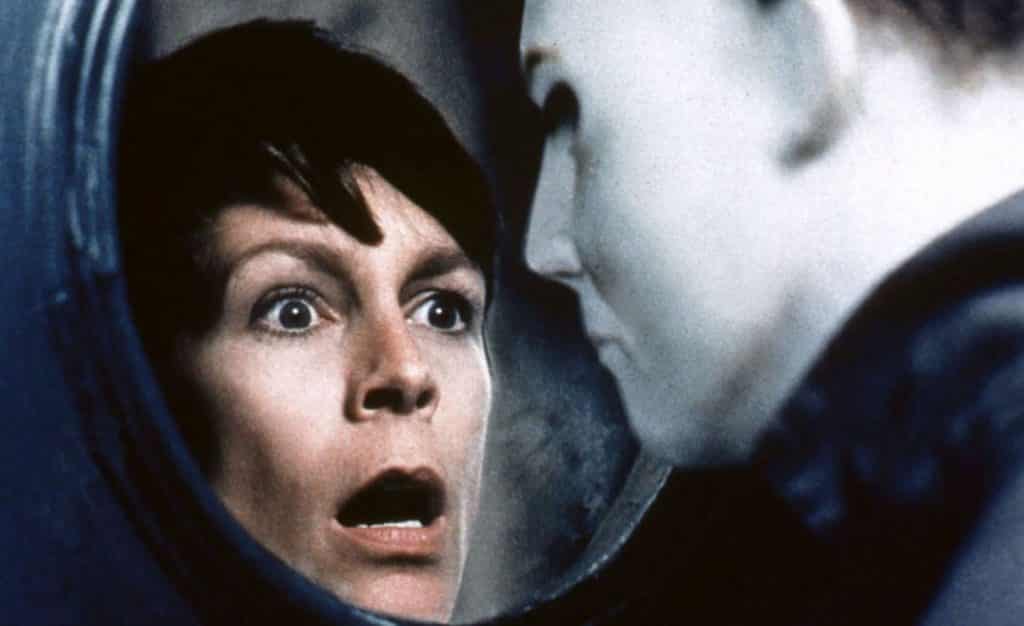 The Halloween movie franchise is getting a breath of fresh air with David Gordon Green’s upcoming installment. This movie will disregard every film in the franchise except for John Carpenter’s iconic 1978 original – and even has Carpenter onboard to make sure the film does everything right.

And he’s not the only returning member from the original film – we also have Jamie Lee Curtis coming back as Laurie Strode. This time she’s gearing up for a 40 year reunion with Michael Myers, once again played by original shape actor, Nick Castle.

The first set photos have made their way online, including one tweet from Jamie Lee Curtis herself:

First shot. 357. ❤️ Feels good to have Laurie back on set for @halloweenmovie #HalloweenMovie pic.twitter.com/4PBGAl1anI

Jamie Lee Curtis rocking it on the Halloween set. pic.twitter.com/CdGYdWMuf9

Jamie Lee Curtis arrives on the set of Halloween 2018. pic.twitter.com/WdQkoY5bs3

This time, however, it seems like Laurie might be ready for Michael. As Curtis begins shooting on set, she tweeted,

“Feels good to have Laurie back on set,” with a picture implying that Laurie now has a .357 magnum at her side. She must not remember that a gun didn’t do Dr. Loomis any good by the end of the original film. Then again, Danny McBride did imply that Michael Myers won’t be immortal in this installment.

Are you looking forward to the new Halloween movie? Be sure to tell us all of your thoughts on the upcoming film in the comments!