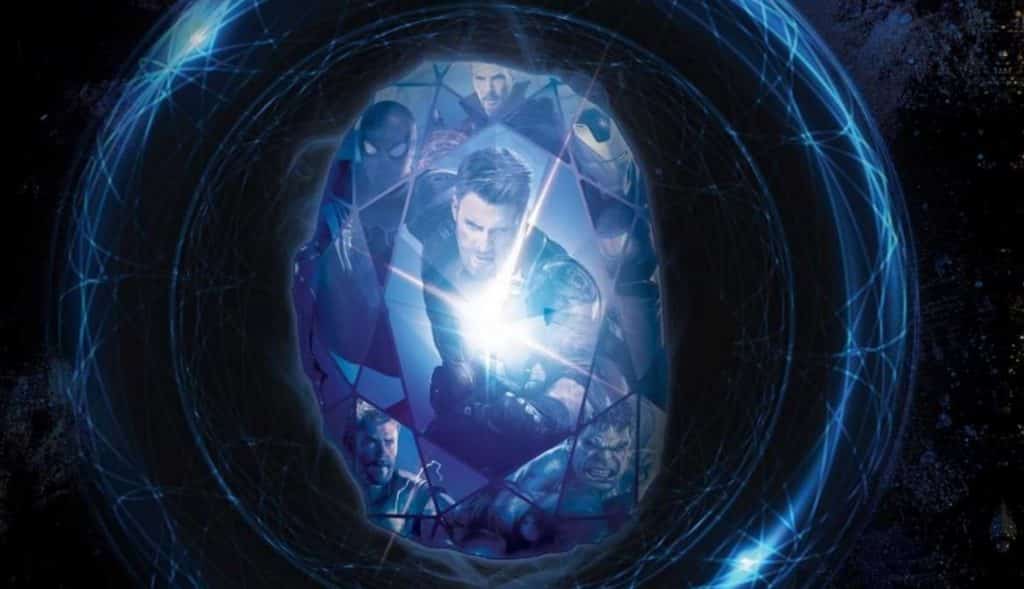 Fans are eager to get their hands on any details for Avengers: Infinity War, though up until this point, we don’t really know much. Outside of a teaser trailer and recent TV spot, there hasn’t been much revealed (unless you count the unfinished footage leaks). That’s changed though, as Amazon has revealed some new plot details in a book listing for IncrediBuilds: Marvel: Infinity Gauntlet Deluxe Book and Model Set:

Earth’s Mightiest Heroes have spent years working to keep innocents safe from evil forces. Some, like Iron Man, have been fighting these battles on their own, while others, like Captain America, know how important it is to be a part of a tam. When Nick Fury assembled these powerhouses together along with Thor, Black Widow, the Hulk, and Hawkeye, they became the Avengers, a force for good the likes of which the word had never seen. The technologically enhanced and superpowered fought side by side with highly skilled fighters to win over insurmountable odds.

As the Avengers’ deeds rose to prominence, so did those who opposed them. They successfully fended off alien invasions, an out-of-control artificial intelligence, and a righteous extremist–all the while expanding their team. However, while the Avengers have been taking care of business on Earth, an entirely different drama has been playing out in the cosmos. The Guardians of the Galaxy have called attention to themselves by unknowingly locating and using an Infinity Stone.

The ancient and all-powerful gemstones are coveted by Thanos, an evil and formidable warlord, and he will use them for untold levels of destruction if he can gather them all together in the Infinity Gauntlet. His plan, which has been developing for ages, has led him to Earth. Taking a stand against Thanos won’t be easy, but the fate of the universe is at stake, and these heroes will do everything they can to defeat him.

A description for the Infinity Stones has also been released:

The Infinity Stones are ancient and have been known to many across the galaxy.  Few who remain know about their true power. The immensely potent objects can be deadly to use to mortals who touch them, but that hasn’t stopped those of a villainous nature from making frequent attempts to exploit their colossal energies. Thanos has been attempting to gather the Stones together in the Infinity Gauntlet, a golden glove cable of channeling the energy into an even great destructive force. As Strategic Homeland Intervention, Enforcement, and Logistics Division (S.H.I.E.L.D.) Director Nick Fury once told Iron Man, “Mr. Stark, you’ve become part of a bigger universe; you just don’t know it yet.” How true that statement was.

You can check out the new artwork featured in the book below: 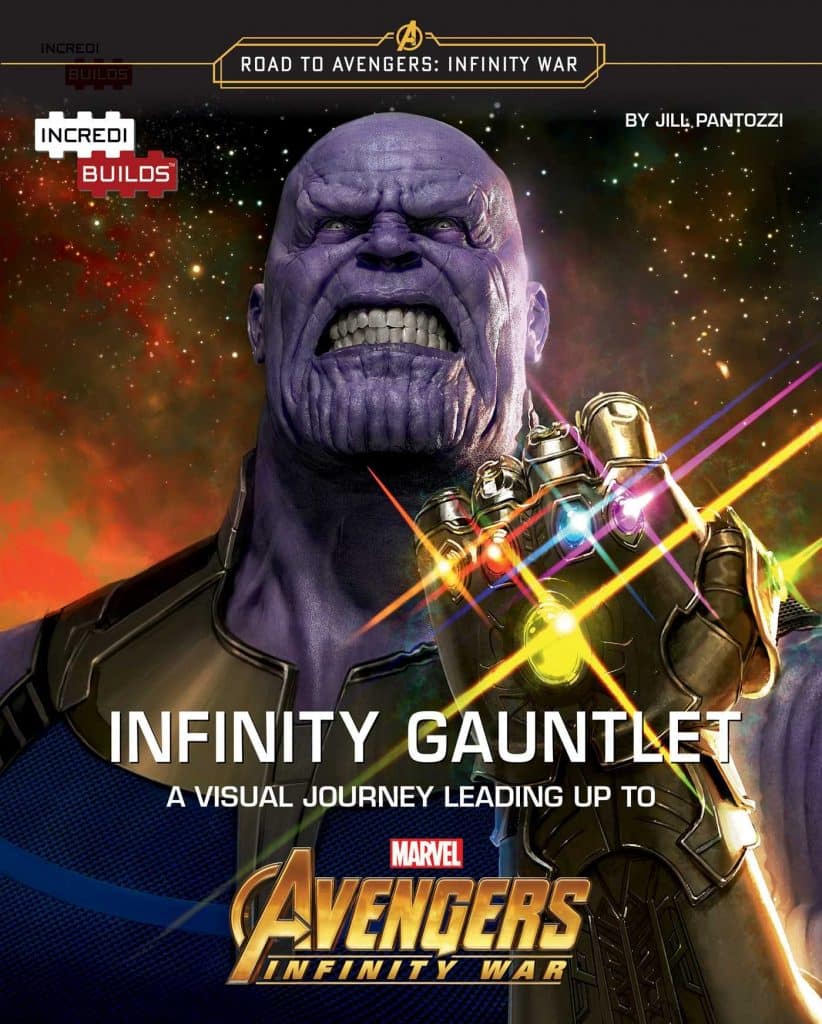 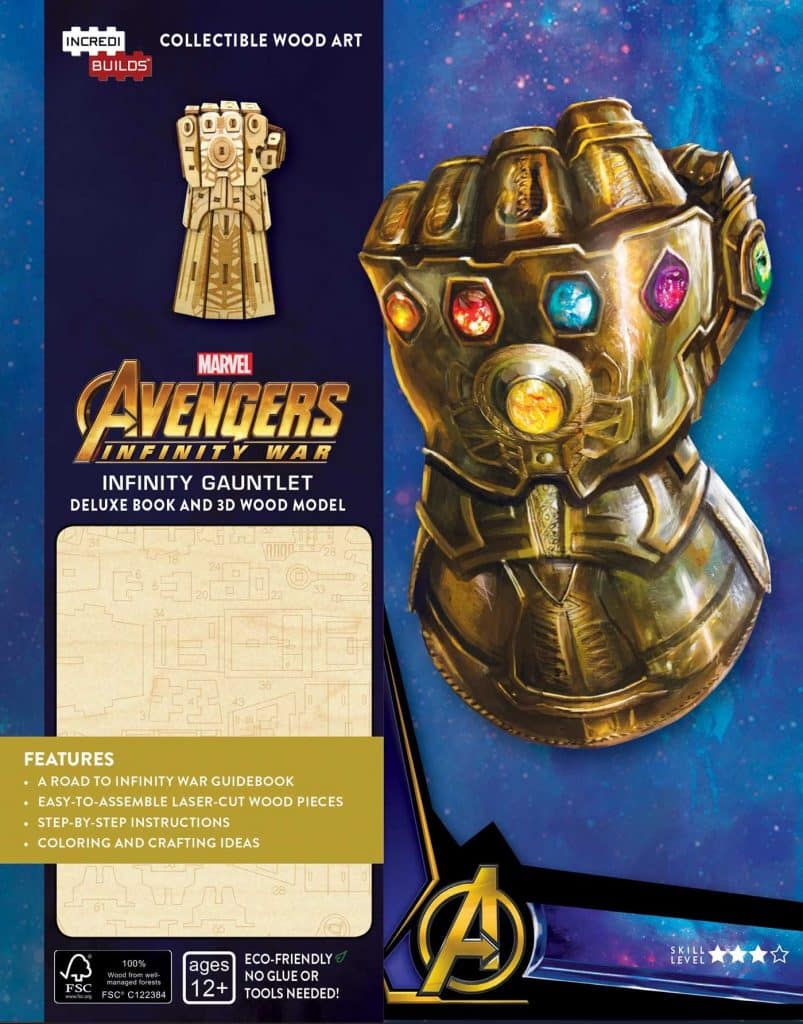 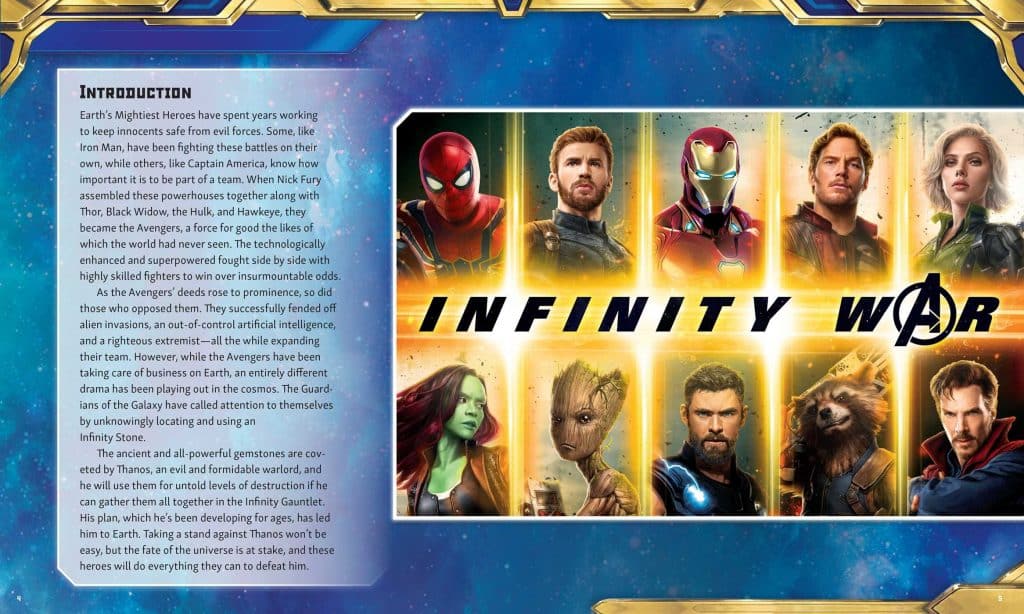 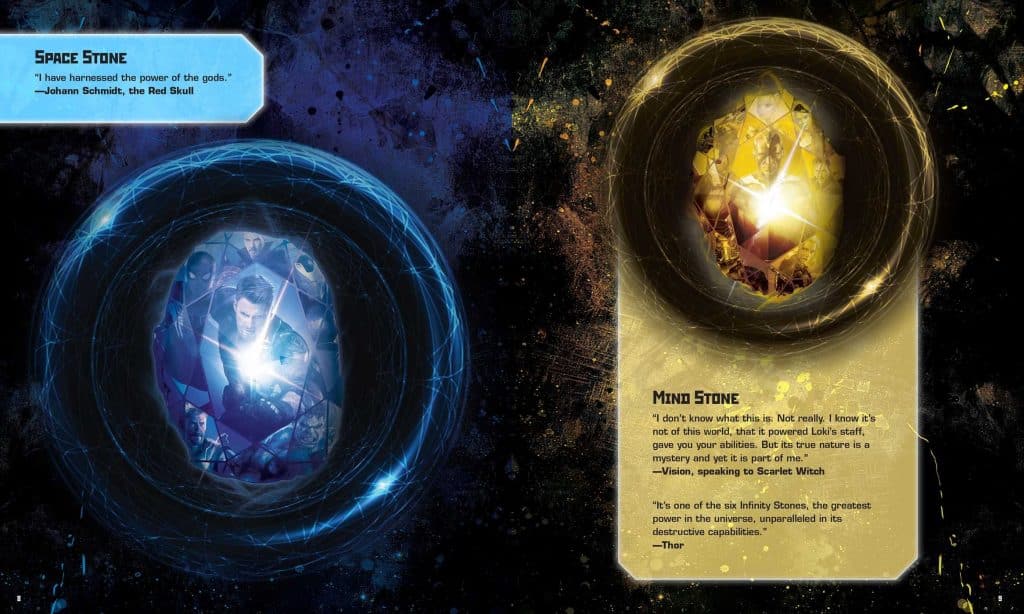 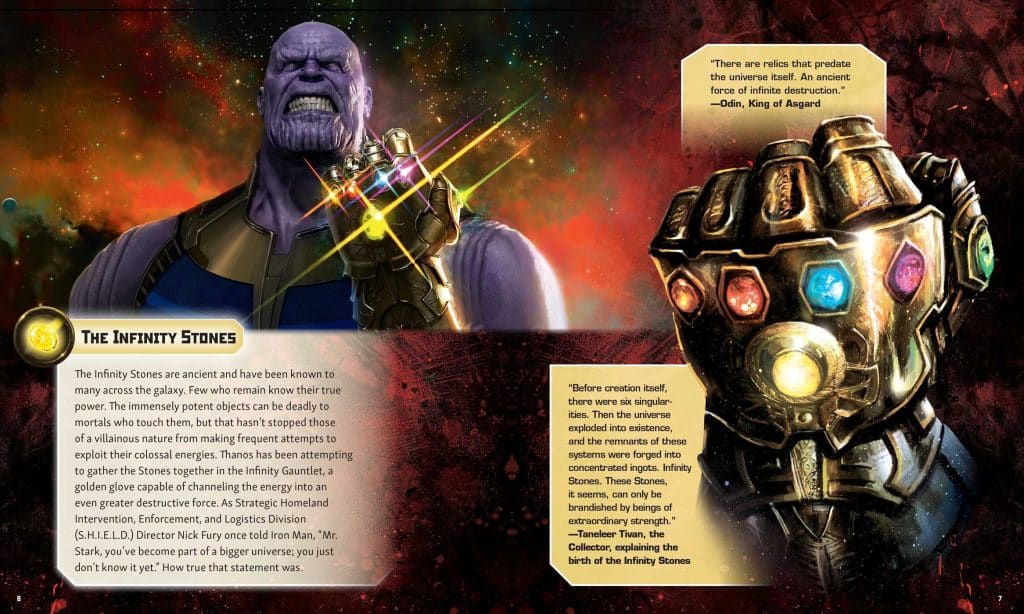 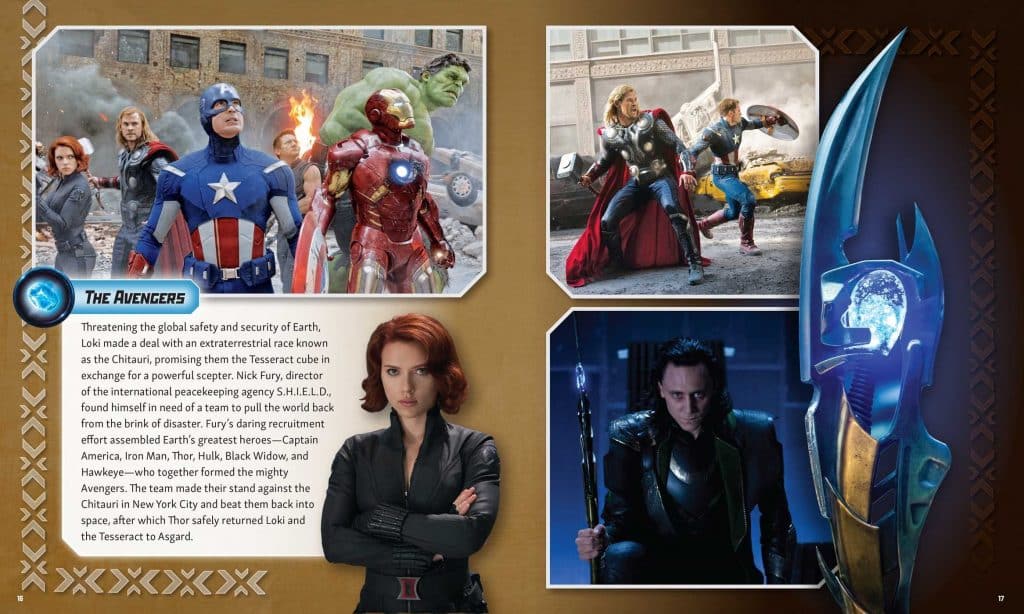 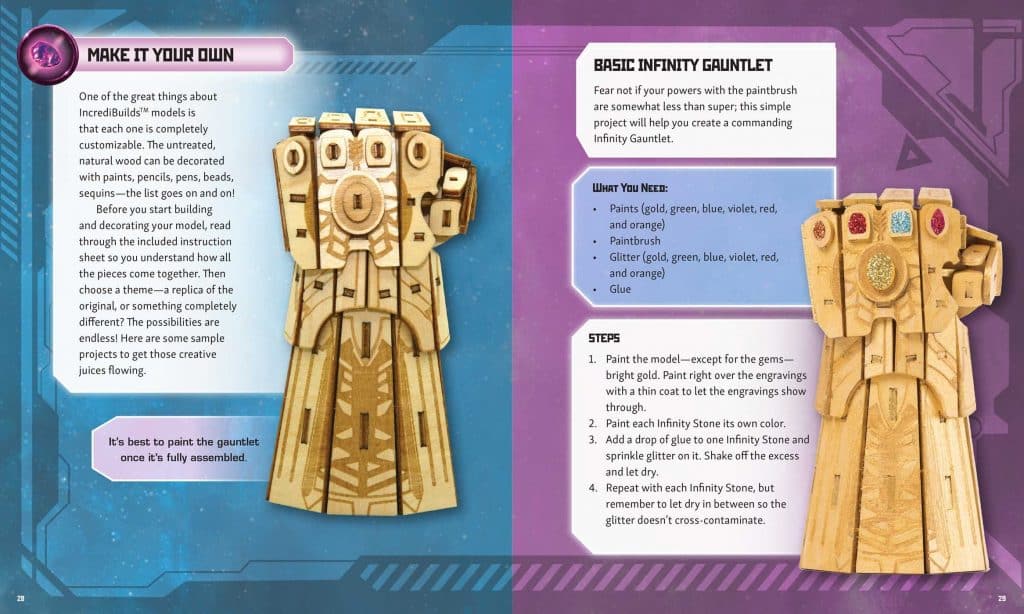 If that’s not enough, be sure to let this synopsis hold you over until then: