Matt Ryan Wants His Constantine To Meet The Joker 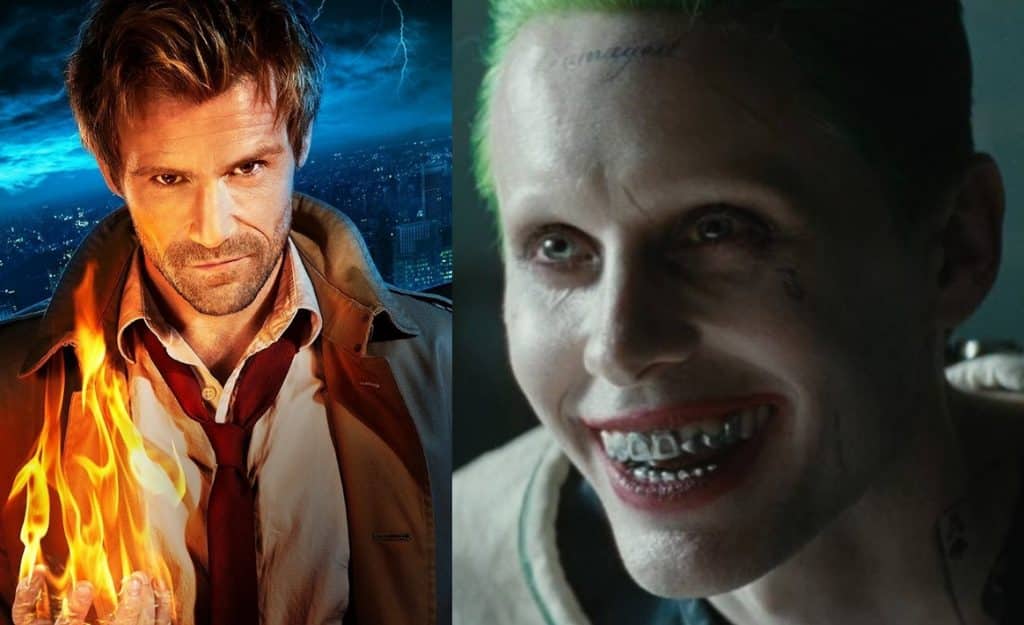 Since it’s inception in 2012, the Arrowverse has gone from strength to strength with the universe adding more and more characters every season. One of these latest additions is Matt Ryan’s John Constantine, who previously starred in his own NBC series before making appearances in Arrow and Legends of Tomorrow. Despite only appearing in a few episodes, the Welsh actor already seems to be planning his for future as evidenced by a recent convention appearance.

Whilst attending the recent Wizard World Cleveland this past weekend, we were able to get what villain Ryan would like to see Constantine go up against and as far as answers go, he picked a good one. He explained how his ideal match up would be with the Clown Prince of Crime himself. He revealed:

“I always wondered how Constantine would be with the Joker. Most of the time when I think of John in a situation with the other heroes, I can kind picture what would happen. With the Joker, I don’t know. I love the way they wrote his interaction with Batman [in Justice League Dark]. There’s not a lot there in terms of dialogue, it’s just the one liners like calling him ‘Batsy’ and whatnot. Those little things. In a way, they’re kind of very similar, John and Batman/Bruce Wayne. I really like that dynamic, and what was [also] great about Justice League Dark was being able to play some of those relationships with characters that we didn’t get to on the show – even though it’s just a voice thing. It was really great to explore those dynamics. I’ve just got the Joker in my head now, though.”

However, he actually thinks the pair may not actually come to blows:

“What would the first scene be if those guys get together? I think the Joker would like John Constantine. He’s a dark soul, and they could almost be friends but John’s soul kind of wouldn’t let it happen.”

It does sound as though he seems to think that the meetup is more likely to happen in the animated universe as opposed to the live action Television universe. Given that The Joker and most of the Batman rogues gallery are currently tied into the Gotham series on Fox, it’s unlikely that we will be seeing the two cross paths in the Arrowverse any time soon.

Ryan’s popularity in the role certainly hints at him having a future playing the character. He’s currently set to appear in two more episodes of Legends of Tomorrow this season as well as an animated series on CW Seed later this month but hopefully, the character will return to the animated movie universe. And if he does, here’s hoping the writers will hear his plea and include The Joker – because that would definitely be worth a watch.

What do you think? Would you like to see these two meet? How do you think it would go down? Let us know below!