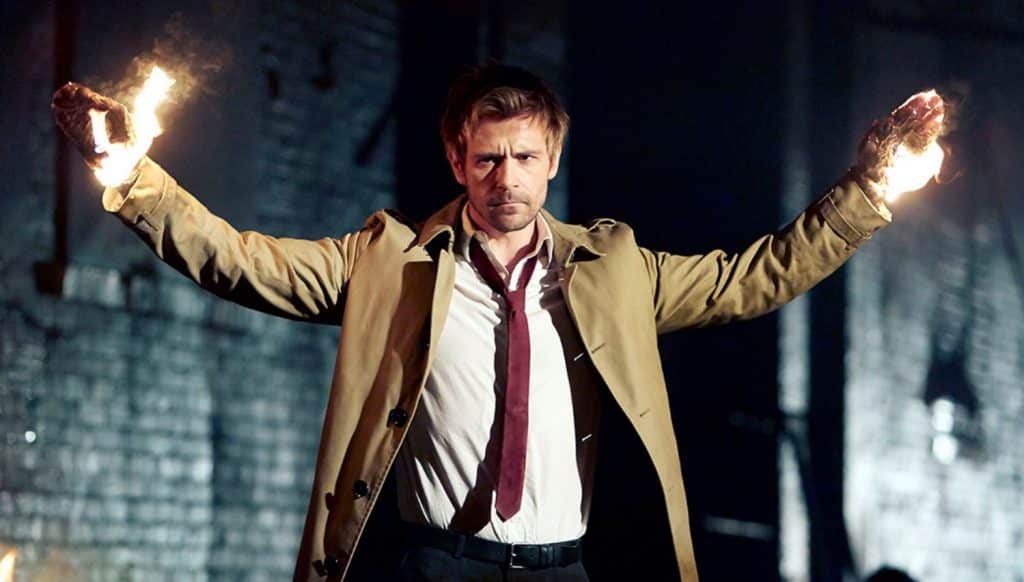 Back in 2014, NBC aired Constantine, a short lived series based on the DC Comics/Vertigo character of the same name. Despite the series never truly finding the ratings it deserved, it was incredibly well received, thanks in no particular to the performance of its lead actor Matt Ryan. Ryan was so popular in the role that the character was eventually folded into the existing Arrowverse on The CW, making appearances on both Arrow and Legends of Tomorrow. With fans clearly wanting more of the scouse warlock on the screen, could we be seeing a second season on the CW?

At Wizard World Cleveland, we were able to get Ryan’s comments as to whether or not we could see the show picked up for a second season by The CW or another network – similar to what happened with Supergirl after it was dropped from CBS back in 2015:

“I don’t know. I’m always the last to know. What’s great is that I’m here today because of you guys, and because the fans really loved the show. I can only say that I loved doing the character and that it wouldn’t be something I’m against at all. I say – never say never in this business because you never know what’s going to happen – but there are no current plans – that I know of, anyway.”

Ryan’s status as a fan favourite character is certainly what has solidified him as the definitive Constantine in many people’s eyes. His popularity even led to him reprising his role in Justice League Dark in the DC Animated Movie series for Warner Brothers.

It’s definitely a shame that we probably won’t be seeing a second season of Constantine, especially since they left several plot threads hanging in the first season involving his sidekick Zed and the rogue Angel, Manny.

Those of us who can’t go without a Constantine fix will be happy to know that the character will be returning to Legends of Tomorrow in the season three finale on April 9th as well as the Constantine animated series on CW Seed, set to debut on March 24th.

What do you think of this? Would you like to see Constantine return for a second season? Be sure to tell us your thoughts in the comments!