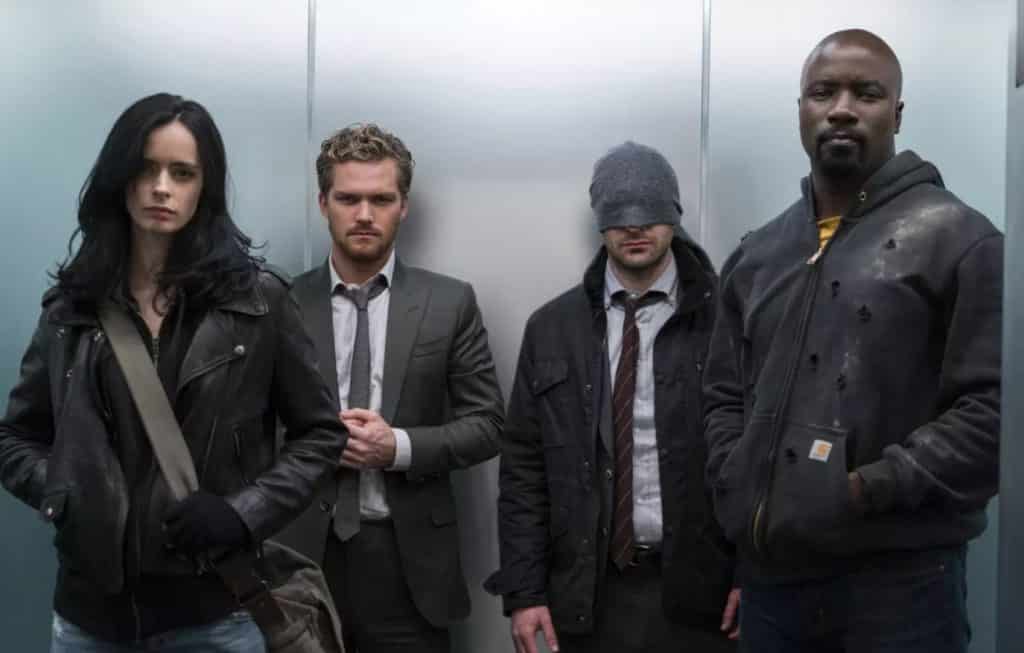 Since it’s stellar start back in 2015, the Marvel Netflix Series have not quite achieved the same level of glory. Unfortunately, last year’s highly anticipated series, The Defenders, was also seen by many as somewhat of a disappointment with fans. Which could explain why one of its stars doesn’t seem to think we will being a second season.

Whilst promoting the Second Season of Jessica Jones, the show’s star Krysten Ritter revealed that she has yet to hear anything about another potential team-up. Speaking to Vulture she explained:

“Y’know, I had a great time doing The Defenders and honestly, it was such a good experience that I would even do it again. I don’t think we are doing it again. It was never intentioned to do it again, but, you know, if I was given another opportunity, I would.”

However, she did explain how the positive reception to her boozey private investigator in the series did lead them to being more confident with the upcoming second season:

“Well, I think Jessica was pretty well received. People were excited to see her again, so that made us happy because Jessica is the next up.”

It is definitely disappointing to think that we won’t see the four heroes together in their own series again, but with the initial meet and greet out of the way now – there is nothing to stop the heroes from popping up in each others stories. It’s already been confirmed that Finn Jones’ Iron Fist will be appearing in the second season of Luke Cage when it hits later this year. This could always lead to the two solo series being folded into a potential Heroes for Hire show.

There is still time for another season of The Defenders to be announced, they currently have four more shows planned in the form of Luke Cage Season Two, Daredevil Season Three, Iron Fist Season Two and The Punisher Season Two.

You can check out Jessica Jones on Netflix now, whilst Luke Cage will hit on June 22nd.

What do you think? Are you disappointed by this news? Would you prefer they just cameo in each others series? Let us know below!