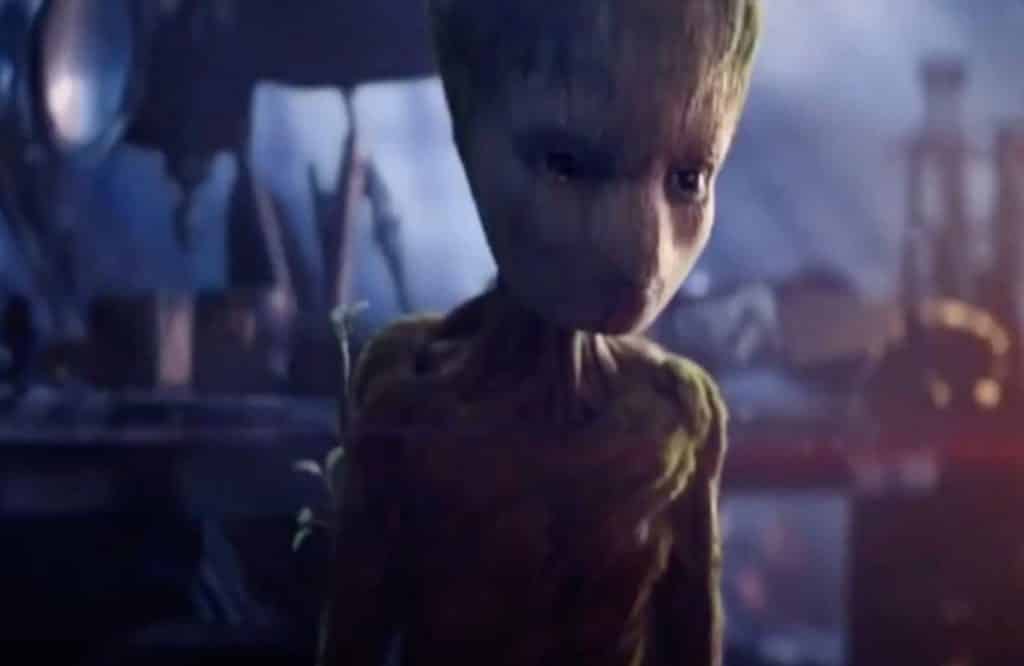 In the newest Avengers: Infinity War TV spot, the end is near. Aside from the “end is near” soundbite, the 30 second clip recycles previously seen footage, however – it is the first TV spot to advertise the new release date for the film of April 27th, so fans are definitely going to be interested in seeing the new clip.

We already knew the end was near for some prominent Marvel Cinematic Universe characters, as Kevin Feige has been hinting at it quite a bit this week:

What did you think of the new TV spot for Infinity War? Are you excited for the film? Be sure to tell us your thoughts in the comments!