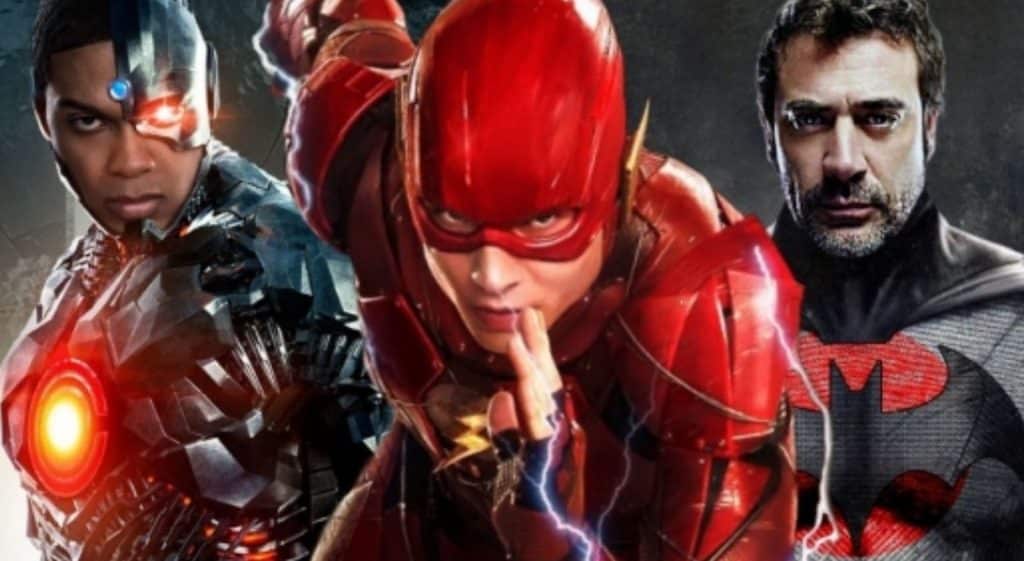 Of all the DCEU projects that have been announced so far, few demonstrate the upheaval and issues taking place behind the scenes between DC and Warner Brothers than the Flashpoint movie. It’s easier to list what we don’t know about the project than the things we do, and finding much in the way of positive feeling about the project has been no easy task. Thankfully though, DC Comics fans are a loyal and creative breed (they’d have to be after the debacle that was Justice League), and one of their number has now gone and created a brilliant fan trailer in relation to Ezra Miller’s planned solo outing.

Other than the announcements that the project would feature Flash, Cyborg and Iris West (being played this time round by DCEU newcomer Kiersey Clemons), the only other tangible fact about the movie was its working title, ‘Flashpoint’. Given that the original Flashpoint source material remains one of the most entertaining and iconic storylines DC have managed to conceive, there’s still a great deal about the movie to be excited about, and the new trailer manages to perfectly harness this.

The three minute edit of footage from various movies (both DC and Marvel) in the trailer more than compensates for the revolving door of directorial departures the official movie has already experienced, and the question marks that hang over some of the announced cast members. Using footage of Jeffrey Dean Morgan in Watchmen to expand his existing cameo as Thomas Wayne, and shots of Matthew McConaughey in The Dark Tower to create a new version of Eobard Thrawne (Reverse Flash), the teaser recreates the key events of the original Flashpoint storyline.

With shots from both BvS and Justice League used to create the scenes taking place in the current day, a flurry of quick cuts from Wonder Woman and Watchmen then show a nightmarish alternate timeline where humanity is destroyed amidst an apocalyptic conflict between Gal Gadot’s Wonder Woman and Jason Mamoa’s Aquaman. There’s also a cheeky reference to more a more recent DC narrative, where Thomas and Bruce Wayne are finally reunited from across the shattered dimensions.

Whilst essentially this is all just a little bit of fun, the video from We Got This Covered does prove that Flashpoint could end up being the most important movie of the DCEU. Hardly a day goes by where there isn’t some leak or rumor that the company and WB are looking to tear up their existing canon, and reboot their extended cinematic universe. And if there’s one easy and exciting way to do it, Flashpoint is the way forward.

Continue Reading
You may also like...
Related Topics:DCEU, Flashpoint