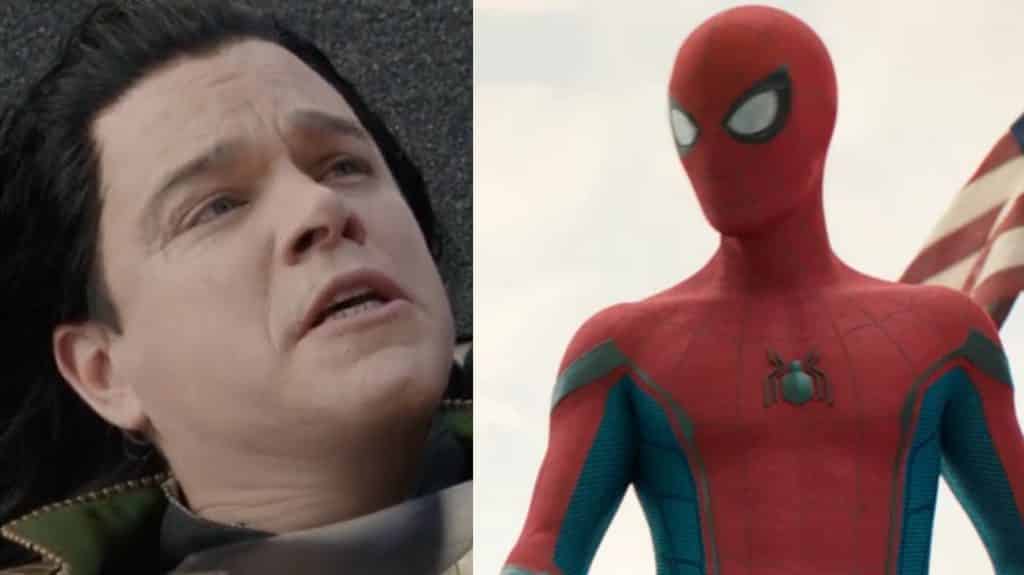 Spider-Man: Homecoming was released in 2017 and was a huge hit at the box office. The film gave us an inside look at Peter Parker (Tom Holland) trying to prove himself worthy of a spot in the Avengers to his mentor, Tony Stark. There were many important plot points in the story such as Aunt May finding out that Parker is in fact Spider-Man and him eventually turning down the Avengers because he would like to stay the “friendly neighborhood Spider-Man”.

With the Homecoming sequel making its way into the news, there are rumors starting to surface about who could play what character and in MCU style a lot of it is staying secret. They have not announced what villain will be in the movie or who they want to take on the role but according to Meet The Movie Press, actor Matt Damon was in line for the villain but ultimately turned it down. Any fans who truly want to see Damon and Holland go head to head on the big screen will not get the chance but according to some fans, they are not too hurt over his decision.

Although Damon has apparently turned down the role, we all know with the Keaton story that he could come back, and we would all get to see him in his evil glory. This would be good for his career with him not having many projects under his belt right now and the type of screenplay he would get to work with. Marvel and Sony have come together to make these movies and they are doing quite well compared to the other Spider-Mans that have graced our screen.

There are only fan theories at this point of who Damon would have played and what character he would be perfect for such as Sandman, Norman Osbourne or Electro. Although some have brought to the attention that they would not be able to get past the fact he had a cameo in Thor: Ragnarok, and that it would take away from his ability to give us a new and exciting villain. There also may be a female villain joining the Marvel Sony Homecoming sequel but will for sure not be the main antagonist in the story.

At this point speculation is all we have, and rumors are not always true. If Damon really did turn down the role, it may or may not be a good thing because fans seem torn on the news. Regardless, look for the sequel in theaters shortly after Avengers 4 with a release date of July 5th, 2019.