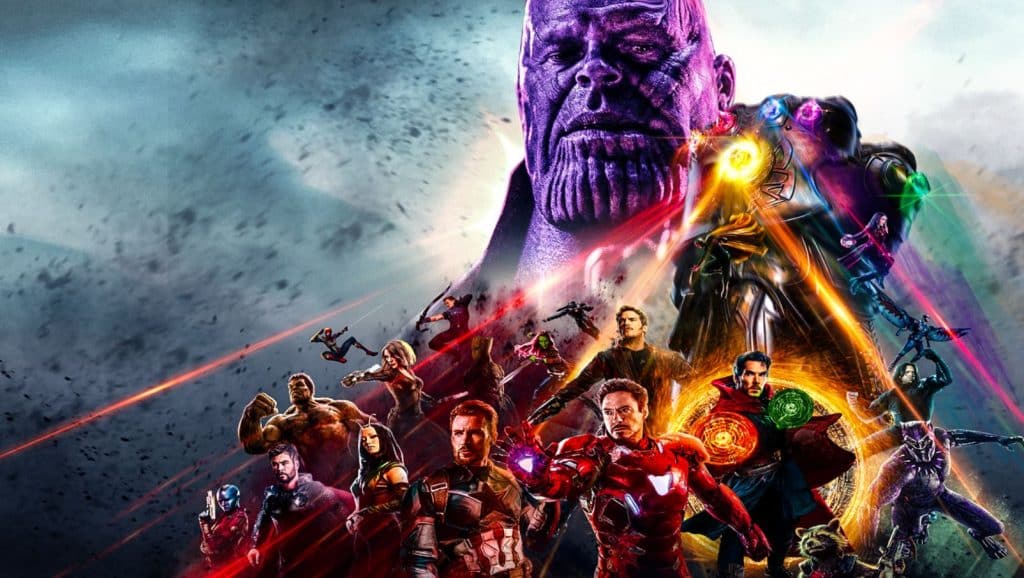 Fan theories are probably the most fun part of the MCU, as I believe that Marvel fans truly are part of the most in depth fandom there is. When it comes to some fan theories, like who plays what character and how characters will come about or die, there is usually no end to the excitement.  There is a new theory out there involving Ant-Man and Hawkeye being the only two characters that will not die in the upcoming Avengers: Infinity War. Don’t be alarmed that they think every character will end up dead – they have a theory for that too!

Now, saying they are the only two that wont die, is a pretty big leap considering there is over 60 marvel characters set to appear in the film, but it can bring about the element of time travel. With multiple hints from the directors of the film, Anthony and Joe Russo, it is possible that many will die and come back. However, this does argue the fact that Kevin Feige has stated that all deaths will be permanent. That being said, did he mean deaths after time travel or before? Or is there the possibility there is no time travel at all?

“All will be explained when people see the movie. It’s all tied into the story.” 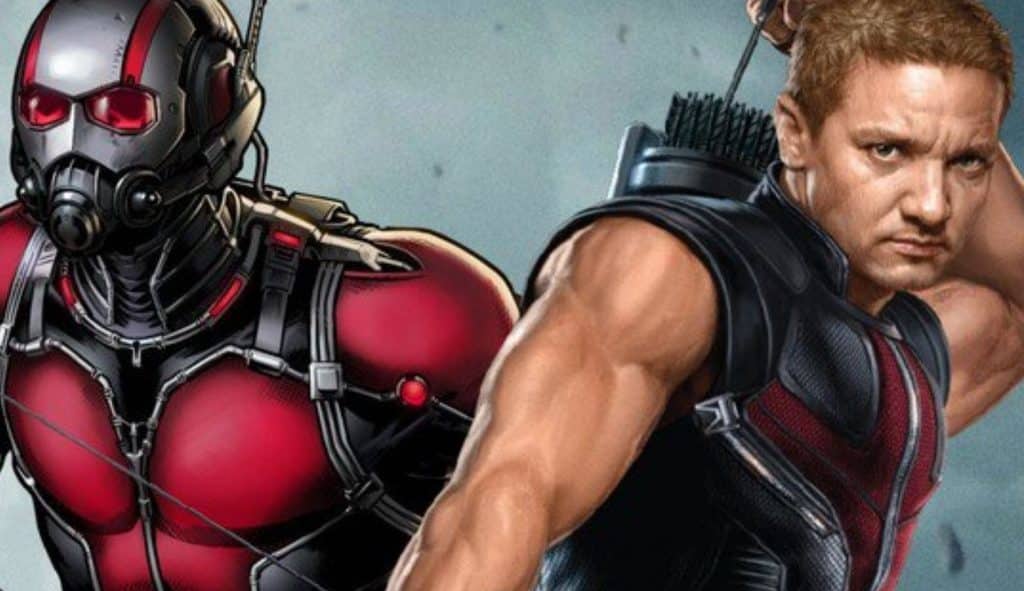 Based on the theory that Hawkeye and Ant-Man are the only two that don’t die, plays into the idea that Dr. Strange and Tony Stark’s B.A.R.F (“Binarily Augmented Retro-Framing), work together to create a form of time travel allowing those to come back and make better decisions. One example is possibly Peter Parker’s Spider-Man. At one point in the trailers, he is seen using his brand-new Iron Spider suit and in another is the suit from Stark at the end of Spider-Man: Homecoming.

The theory goes on to suggest that he was killed and chooses to use the time travel to make a different decision and to choose The Avengers. However, this argues the scenes where Stark knights Parker into the Avengers and also goes against the theory that the different suit is edited to hide the Iron Spider’s Legs/Attachments.

We know based on Feige’s statement that deaths will be permanent, that some of our Marvel characters will not make it out alive, and you can do research based on which person no longer has a contract to figure out who may die. Unfortunately, all theories and research is still going to lead you to watching the film to find the answers. Marvel is really good at keeping things hidden and not allowing spoilers to make their way out too soon.

What do you think of this theory? Do you have a theory of your own? Be sure to let us know in the comments below!

Ant-Man May Have Been Found In ‘Avengers: Infinity War’ Poster
‘The Grudge’ Reboot Just Got An Official Release Date
Advertisement
Advertisement
To Top