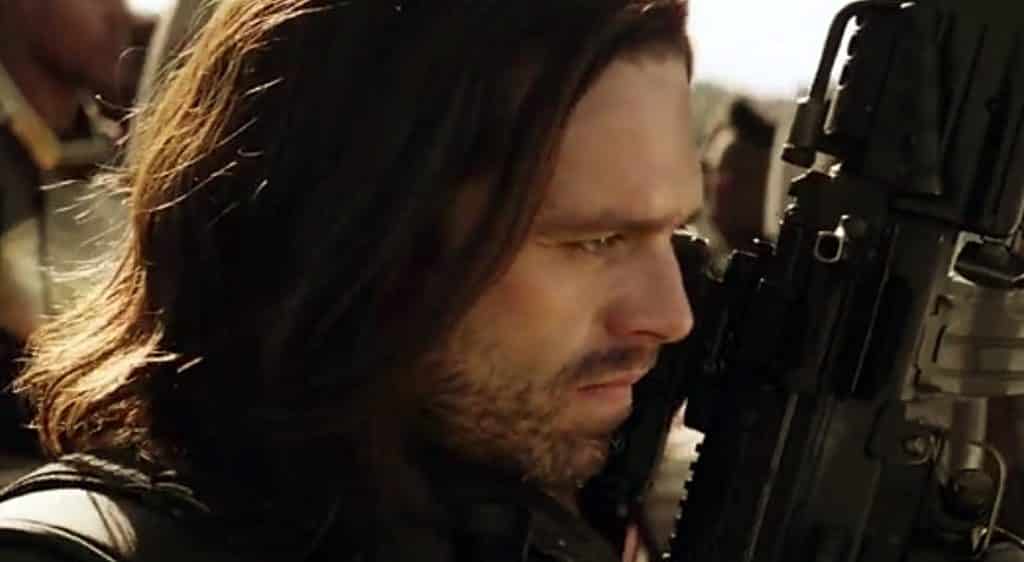 Avengers: Infinity War is looking like it’s set to the biggest film of all time, and that’s just based on the information we know at this point. With Marvel‘s penchant for secrecy we likely know everything they have up their sleeves until we get up out of our seats from the film next week. The confirmed cast list is already a whose who of Marvel royalty, but now one of the stars has let slip that we may be seeing a few more familiar faces.

In a recent interview with The Independent, actor Sebastian Stan, who plays the formerly brainwashed assassin, The Winter Soldier, revealed that he has shared a scenes with not only Ant-Man star Michael Douglas as Hank Pym, but Michelle Pfeiffer who is not set to debut as Janet Van-Dyne until Ant-Man and The Wasp later this summer. He revealed:

“There was one scene, I think, we had where everybody was there, I can’t really talk about that scene, but I knew it took them three months in planning this scene to have everyone there. You look around and you just saw everyone from Samuel L. Jackson to Michael Douglas to Michelle Pfeiffer. Everybody was there.”

“So, I just kind of stood in the corner and looked and wanted to see how everybody was going to react, It’s surreal.”

It could be that he’s actually referring to Avengers 4, seeing as Michelle Pfeiffer’s introduction as Janet Van-Dyne won’t be until Ant-Man and The Wasp and dropping her into a film before that may be confusing for the general audience. Last year, Anthony Mackie who plays The Falcon in the franchise, teased a scene featuring 40 Marvel heroes, so it’s likely that this would be where the characters would appear, although in what capacity Hank and Janet are involved will remain to be seen. At the very least it confirms that Ant-Man and The Wasp will take place before Avengers: Infinity War.

Thankfully it’s not much longer to wait to find out with the film set to debut in theaters next Thursday. I’m already giddy at the prospect that this time next week, I would have already seen the film – as I am sure many of you are too.

Continue Reading
You may also like...
Related Topics:Ant-Man and The Wasp, Avengers 4, MCU, Sebastian Stan, thanos