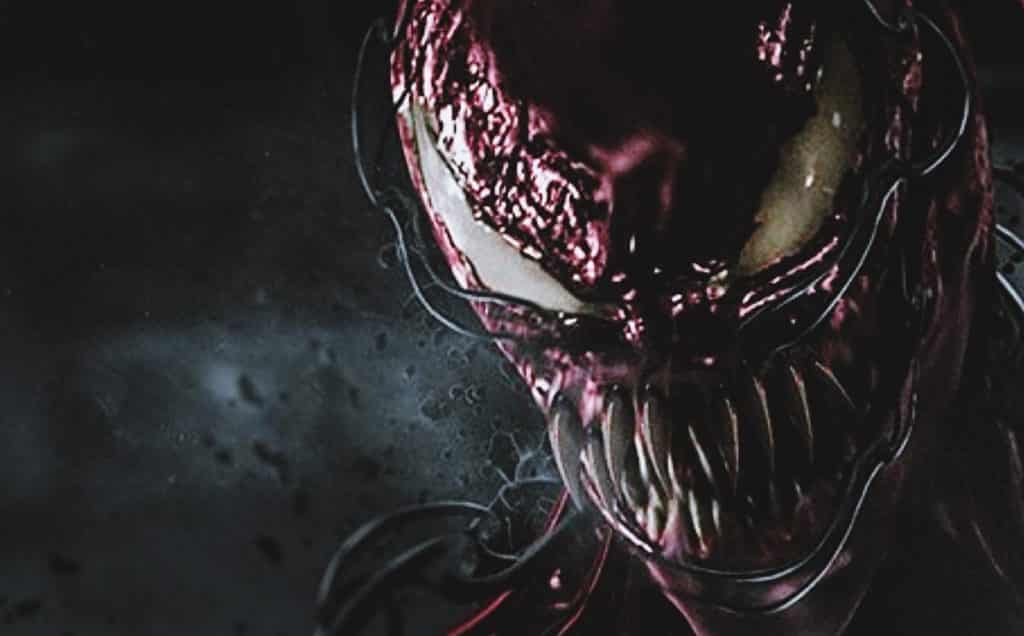 With no official look towards the trailer, BossLogic decided to give fans an artistic rendering of what he believes it will look like based of Tom Hardy’s Venom character. Venom’s look doesn’t seem to be too different from the comic books which allowed the artist to take a few pages from our beloved print.

There are still only rumors surfacing as to what actor will be taking on the Carnage character – as the original rumor of Riz Ahmed has taken the role of Dr. Carlton Drake leaving the possibilities. As of right now, the word of mouth is that Woody Harrelson will be playing the part, but it is unofficial at best.

As with most trailers, the Venom clip was picked apart by fans for multiple reasons such as showing too much – and the look of Venom being too similar to the Spider-Man 3 version. There is also a debate going around about the way Jenny Slate’s character said the word Symbiote, pronouncing it Sim-Bye-Oht, and fans are confused about what is going on. Fans are very skeptical about what will happen once Venom hit and if they are going to be seeing a picture worth hype or if it will be a huge let down.

We may not see what Carnage looks like officially until the movie hits, but in any event, it may look very similar to the artist rendering by BossLogic. If that is the case, at least Marvel fans will see one heck of a character besides the already in depth looks they have seen with Venom in the trailer.

Venom is set to release for October 5th 2018, and fans are eagerly waiting to see if this is a flop or if it’ll be good.

What do you think of the artist rendering? Would you rather see Carnage before the movie airs or wait until you see it? Be sure to let us know in the comments below!

‘Spider-Man: Into The Spider-Verse’ Villains Have Been Revealed
‘John Wick: Chapter 3’ Synopsis And Teaser Poster Revealed
Advertisement
Advertisement
To Top