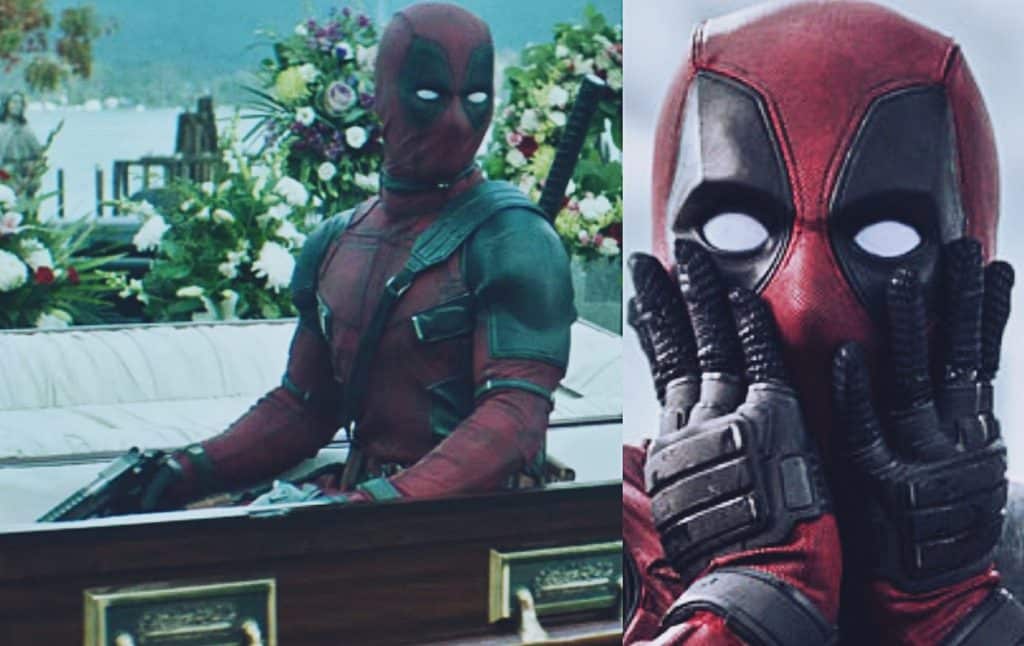 So, that was Deadpool 2 then. A cameo-filled, piss-ripping action-fest, designed to recreate all of the elements that made the first Deadpool movie such a success and increase the public’s love-affair with the character. There’s certainly no shortage of spectacle or laughter on display in the sequel, but it also provides a big old slice of disappointment, an issue which may ultimately stop this particular side-franchise dead in its tracks.

The film’s biggest issue is the gross imbalance of style over substance. No matter how much spectacular swordplay, gallons of gore or witty one-liners it crams in, ultimately what limited storyline or character-development it possesses are paper-thin, meaning it’s hard to really give much of a shit about proceedings.

In reality, if you caught even a fraction of the hype juggernaut that preceded the movie’s release, then you’ve pretty much seen all of the film’s high points already. This includes the majority of the explosive central chase sequence, as well as the scenes where X-Force assemble. 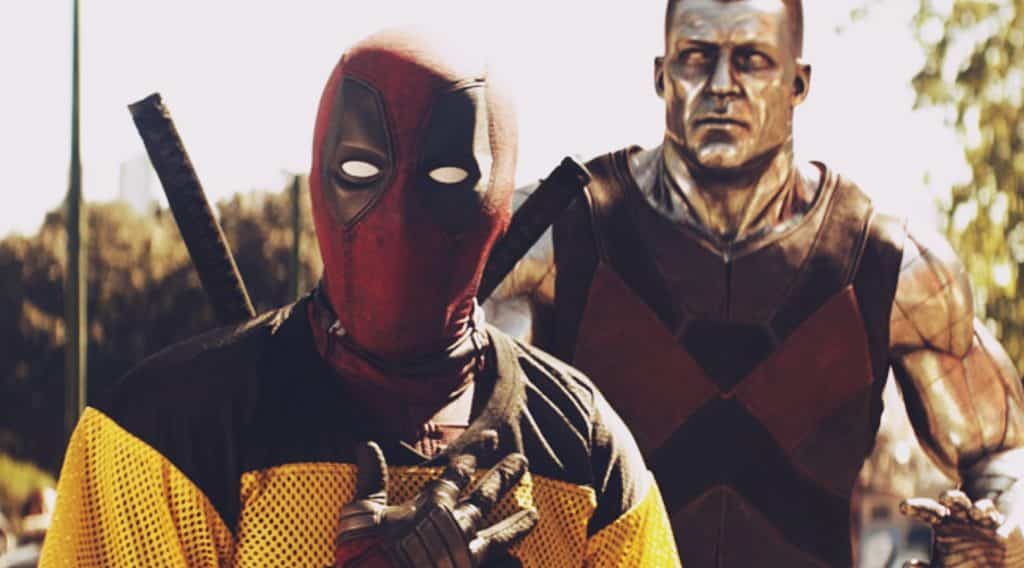 The rest of the 90 minutes consists of Ryan Reynolds throwing rapid-fire shade on pretty much anyone and anything he can think of. From kids TV, to DC Comics, Star Wars, other Marvel projects. Every other sentence involves a knowing wink to camera, and a shot at somebody else in the film industry. And to be truthful, it starts to wear a little thin after a while.

We know Josh Brolin plays Thanos. We know he was in The Goonies. We know Green Lantern was a flop. There really is no need to keep on referencing the point incessantly. It’s like an overlong episode of The Big Bang Theory, desperately trying to reference EVERYTHING before the titles roll. And after a while, Deadpool’s motor mouth stops compensating for the generic weaknesses elsewhere in the production. 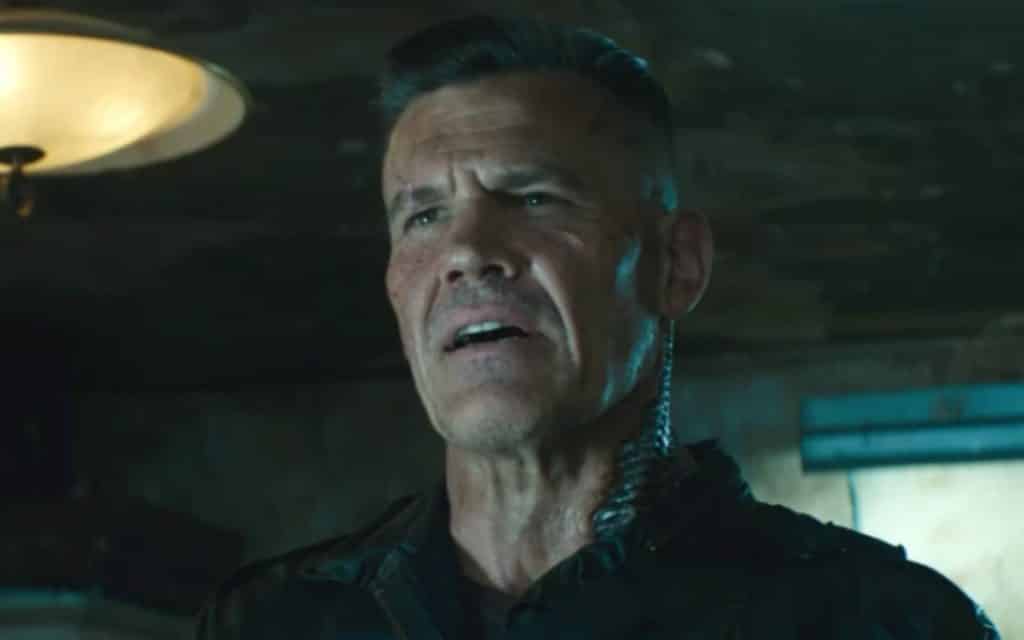 CGI villains are always a gamble, and the second attempt to bring Juggernaut successfully to the big screen again ends in failure. The special effects fall irritatingly short of where they need to be, and despite all the cloak and dagger about who is voicing the character, their performance is neither entertaining or memorable enough.

Yes, it’s nice to see some X-Men cameos, but they’re lacking in the humor that is being crammed in everywhere else, and feel purely functionary. Colossus remains an uncomfortable fit, coming as excess baggage from the first movie, and Brolin’s performance as Cable is an utter waste of the character.

The script at one point even describes him as a poor-man’s Winter Soldier, a description that’s surprisingly on the money. Take away the gadgets and the metal arm, and what’s left is pretty much just grunting and gurning. And whilst Zazie Beetz throws her heart and soul into Domino, ultimately all she brings are some slo-mo set pieces and ripostes to the rapid ramblings of Reynolds. 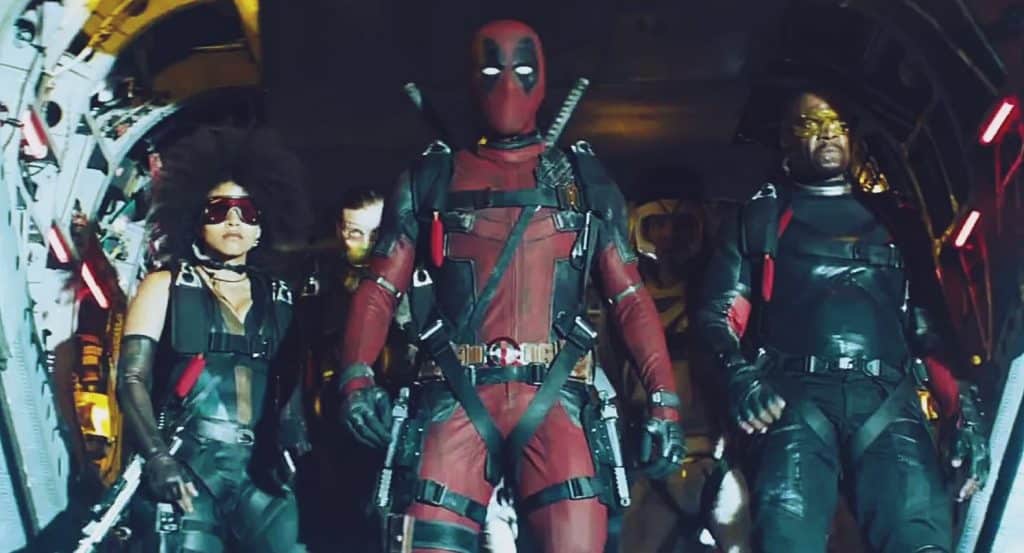 The decision to massacre X-Force was a brave one, and just about pays off. Seeing Brad Pitt, Terry Crews and Bill Skarsgård butchered is undeniably the highlight of the film, and worth the ticket price alone. The problem is, everything seems to visibly drag up to and after that point, with the plot trying to unsuccessfully juggle the jokes with some drama for effect.

Take away the celeb cameos, the mining of fringe characters to satisfy the hardcore fans and the improv dialogue, and what you’re left with is a weak and haphazard script. Again, this is referenced (well, that’s just lazy writing…) blindingly close to the truth, and really does make me wonder about the direction that Reynolds and co were taking the project. 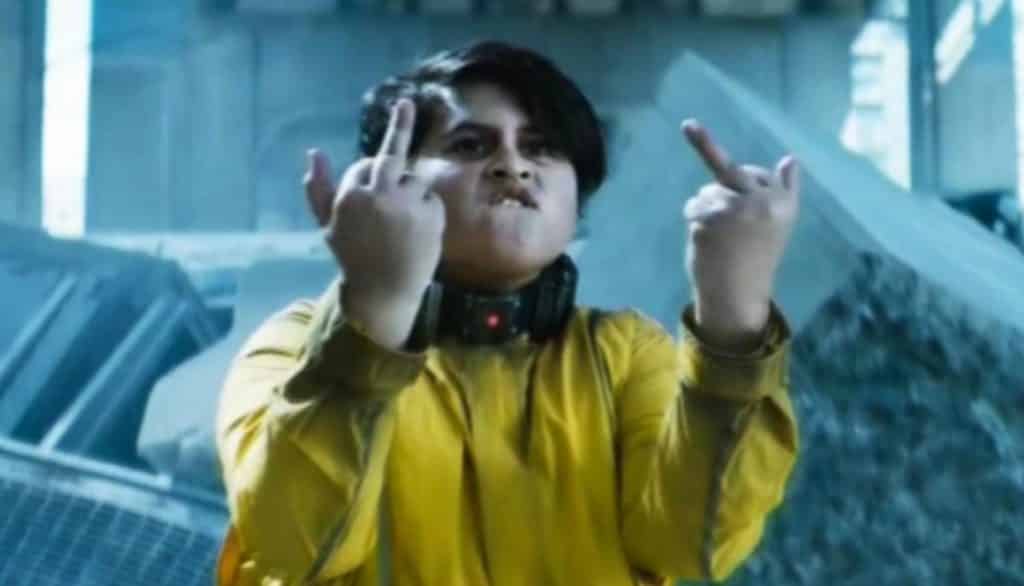 There’s little logic or reason to proceedings. Even by the standards of a time travelling X-Men movie this is a bizarre and nonsensical story. Russell’s character arc is hard to fathom, uncomfortably lining up Cable and X Force to stop him in an unconvincing finale.

The truth is, Deadpool only has a limited shelf-life on the big screen. The character failed to make an impact in X-Men Origins: Wolverine, because it doesn’t fit with the rest of the X-Verse. The decision to make a separate semi-linked side franchise worked well for the first movie, enthralling and entertaining. But this time round the jokes are falling flat, proving that we’re ultimately never going to see an MCU debut for the character.

Deadpool 2 was rushed out on the back of the success of the first movie. The reshoots and reliance on improvisation are clear to see, proving exactly why the producers should have given it another year and some more thought before creating the sequel. The worst thing they could do now is to immediately green-light a threequel, because the joke is already wearing a little thin…