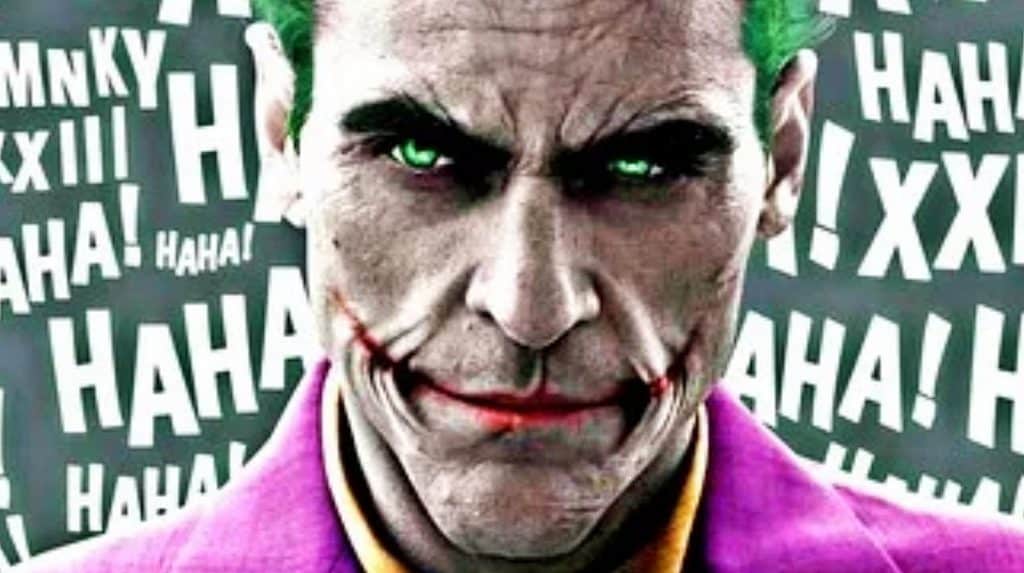 We’re getting a solo movie for The Joker with Joaquin Phoenix – whether you like it or not. We’re also getting a movie for Jared Leto’s Joker, as well. Everyone gets a Joker movie. The upcoming one with Phoenix, however, is scheduled to begin filming this year, and we have some interesting new details.

ThatHashtagShow has reported that the working title is Romeo, and released some new character details for the film as well:

The site speculates that Penny could be the character’s mother. It’s also rumored that Robert DeNiro may have a role, which wouldn’t be a surprise, considering the film is produced by Martin Scorsese.

No plot details for the movie are known, other than that it’s an origin story for the iconic DC Comics villain. It’s expected to launch a new brand for DC, which will reportedly be called DC Dark or DC Black. It’s sounds pretty interesting, and DC has nowhere to go but up at this point.

What do you think of this one? Are you looking forward to the Joker solo movie? Tell us your thoughts below!