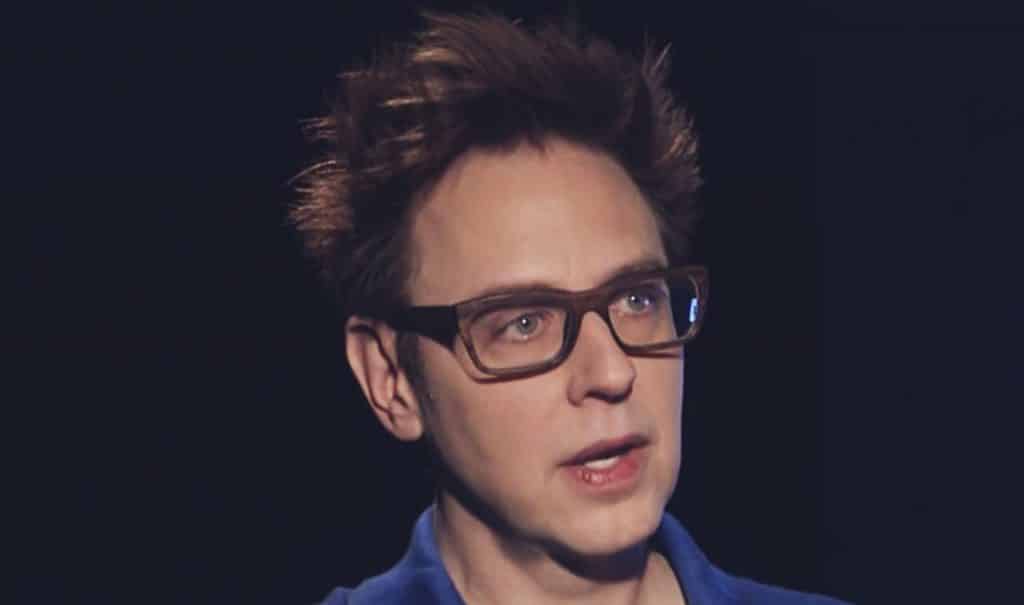 James Gunn (Guardians of the Galaxy director), was fired from family-friendly Walt Disney Co. last month due to a number of his sickening tweets that resurfaced; including jokes about child rape, pedophilia and molestation, as well as AIDs, the Holocaust, Mexicans and ‘ass raping women’. Many have written these off as distasteful jokes – while others were deeply offended. We’ll let you decide by listing a couple of the jokes before diving into the latest controversy.

One of the jokes:

“The Expendables was so manly I f**ked the s**t out of the little pussy boy next to me! The boys ARE back in town!”

“I’m doing a big Hollywood film adaptation of The Giving Tree with a happy ending — the tree grows back and gives the kid a blow job.”

Walt Disney Co. Chairman, Alan Horn released a statement saying that ‘the offensive attitudes and statements discovered on James’ Twitter feed are indefensible and inconsistent with our studio’s values’, adding that all business ties with Gunn have now been severed.

After Gunn was fired, he apologized for the old material and stated,

“My words of nearly a decade ago were, at the time, totally failed and unfortunate efforts to be provocative, I have regretted them for many years since — not just because they were stupid, not at all funny, wildly insensitive, and certainly not provocative like I had hoped, but also because they don’t reflect the person I am today or have been for some time.”

Recent reports however, suggested that Disney was planning on bringing Gunn back after pressure from Marvel Studios. This comes after the entire Guardians of the Galaxy cast signed an open letter in support of Gunn returning to the director’s chair and over 300,000 fans signed a petition for the rehiring of Gunn for Guardians of the Galaxy Vol. 3.

With this in mind, photos have now been found on his personal blog of Gunn at a pedophilia-themed costume party based on the NBC program ‘To Catch a Predator’ – a show that caught sexual predators who have arranged to have sex with children as young as 12.

I’m sure Disney will make an exception for your poster boy for attending To Catch a Predator Party pic.twitter.com/hZDTALUC5Y

Wonder if Bryan Singer was at the same party #JamesGunn pic.twitter.com/dM6g6Si3x2

In one of the photos Gunn is seen dressed as a Catholic priest, posing with two women dressed in children’s clothing. One of the women looks about to cry as she holds her juice box and dolly with Father Gunn looming overhead.Another photo features Gunn dressed in the same priest outfit, next to a young, pigtailed woman sucking her thumb in a childlike manner. On the floor in front of Gunn there is another man dressed as a clown with his hands around the neck of the second girl.

These photos, coupled with the previous claims of being sexually aroused by a video of underage girls, and the disturbing comments about child sexuality, aren’t painting a very positive picture for the director.

Despite all this disturbing information, fans and friends of Gunn are still lobbying hard to get him back into the director’s chair for the upcoming Guardians of the Galaxy Vol. 3.

How do you feel about this entire situation? Be sure to tell us your thoughts in the comments down below!

Continue Reading
You may also like...
Related Topics:James gunn