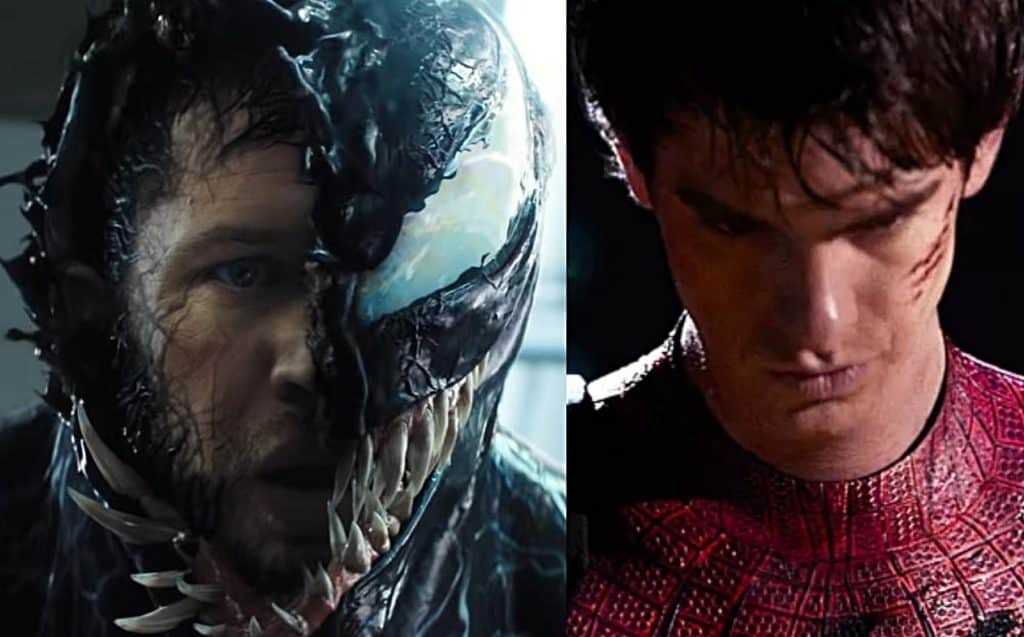 This year’s Venom movie won’t feature Spider-Man (we think) but that hasn’t stopped fans from hoping and theorizing that the character could join the Sony Marvel Universe down the line – and be played by none other than Andrew Garfield. We actually had a theory about this a couple of years ago, before Tom Hardy was even confirmed for the title role.

This happening is still a pretty big long shot, but it’s pretty cool to think about. If the Sony movies aren’t going to use Tom Holland’s Spider-Man, then they should definitely cast an older version of the character for their own movies. Holland wouldn’t really fit with the dark tone they’re going for anyway.

Stryder HD took this concept and made a trailer, and it’s pretty cool:

“I’d be really excited to go see that film. So, I have to think that the studio’s thinking the same way, and that at some point down the road, they’re going to run across each other’s paths… Yeah, I have to think we’d all love to see that.”

The film’s star, Tom Hardy, was asked about potentially going up against Tom Holland and he said:

“I’ll have a go, yeah… He’s an awesome actor and I’d love to work with him, and I love Spider-Man, so who knows?”

If Venom’s release goes as well as Sony is hoping, I’m sure we’ll eventually see everyone’s favorite web-slinger in the movie universe that features all the characters associated with him – but not him. Surely there’s got to be some type of plan to incorporate him at some point.

What do you think of this concept trailer? Would you like to see Spider-Man in Sony’s movie universe? Be sure to tell us all of your thoughts in the comments!