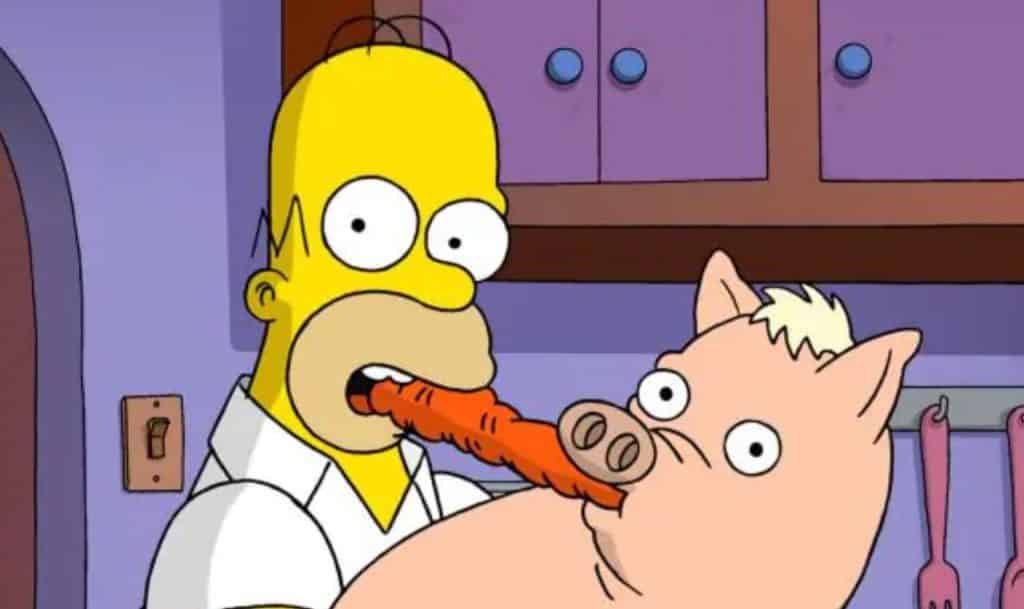 After eighteen years on the small screen, America’s favorite family – The Simpsons (Sorry, Barbara Bush) finally made the leap to the big screen in their own self-titled movie back in 2007. Now, eleven years on, the characters might once again be making their way back there, at least that’s how it sounds based on a new report to emerge.

The report in question came via The Wall Street Journal, who revealed that a Simpsons sequel is currently in development, along with big screen outings for Bob’s Burgers and Family Guy. The reason behind this appears to be due to the partnership between 20th Century Fox and DreamWorks coming to an end, which has led to the studio looking to team up it’s film and television branches in order to produce more content before the upcoming merger with Disney.

Whilst The Simpsons has already had a film at theaters, this would be the first time for both Bob’s Burgers and Family Guy, although I can’t imagine the former being nearly as successful as the latter based on the popularity of television shows.

A sequel to ‘THE SIMPSONS MOVIE’ is in the works at Fox. (Source: @WSJ) pic.twitter.com/stRn0i7gwT

With everything still up in the air in regards to the upcoming merger between 20th Century Fox and Disney, it seems as though the studio may be looking to get these films into production sooner, rather than later, as they would no doubt be successful for the studio. It’s also likely that the studio are aware that making a feature from one of their shows means that they already have much of the creative and production talent in place and as such, can get it out quicker.

Next year will actually be the Thirtieth anniversary of The Simpsons and the Twentieth Anniversary of Family Guy, so it may be the perfect time to celebrate the two shows. Hopefully, we will find out some confirmation on these projects in the near future, in the meantime you catch the new seasons of the shows when they return to Fox this fall.

What do you think? Do you want another Simpsons movie? Where’s the movie based on The Critic? Let us know below!

Continue Reading
You may also like...
Related Topics:family guy, Fox, the simpsons, The Simpsons Movie

Another ‘Spider-Man: Far From Home’ Villain May Have Just Been Revealed
Report: Disney Is Officially NOT Bringing Back James Gunn
Advertisement
Advertisement
To Top