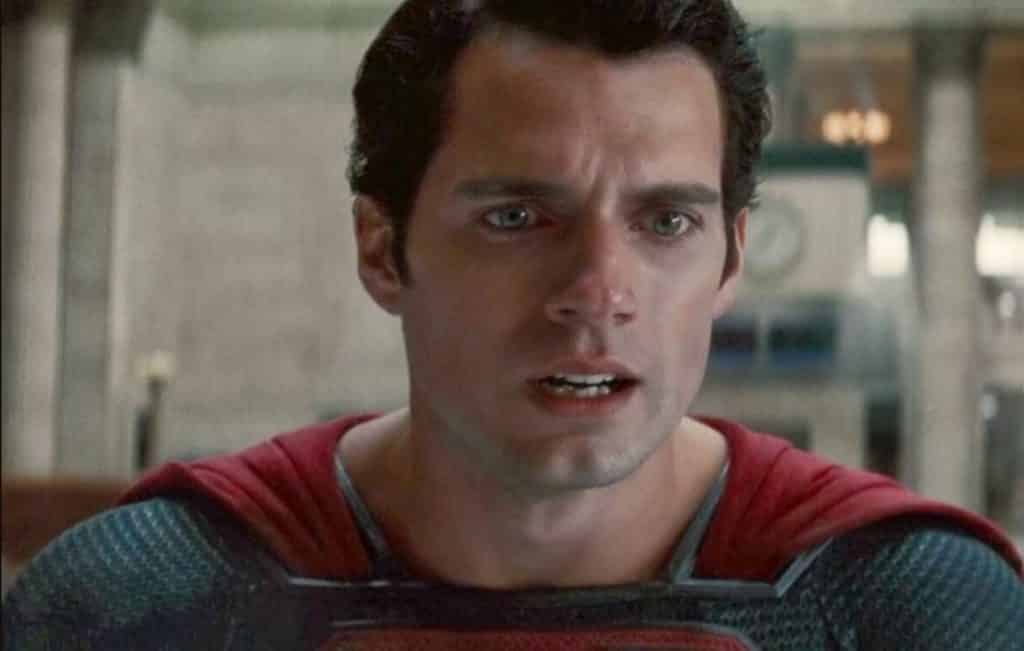 While modern Superman films have had a very mixed portrayal of Superman, star Henry Cavill consistently gave his all to the character. Cavill’s naturalistic charisma made Superman, despite his different tonal portrayals, really shine on screen. One could argue Justice League had one of the best uses of Superman, with Cavill donning the classic Christopher Reeve’s persona to perfection. Well, it appears that Henry Cavill’s time as the man of steel is coming to close.

*Update* A new tweet from Cavill’s manager says that the actor is not leaving Superman – a statement from WB has been released:

This report has been left how it was initially published.

According to the Hollywood Reporter, Warner Brothers is deciding to go in a different direction with the part after they couldn’t come to an agreement for a Shazam cameo for Cavill. Here’s an expert from the article to explain the situation:

“”There’s a recognition that some parts of the previous movies didn’t work,” says the studio insider. Another source says Warners is trying to hit a “reset” button with the DC universe, steering its ship slowly into another direction.”

This is huge and shocking news, but in hindsight, it does make some sense. With it being more and more likely by the day that Ben Affleck is out as Batman, it looks like Warner Brothers wants to hit the reset button on their two most iconic characters. Considering the critical reception of their respective films, I can understand wanting to change things up.

That being said, its a shame that Warner Brothers is giving up on Cavill so quickly, although the feeling may be mutual. Cavill has grown into a star with his great appearance in Mission Impossible – Fallout, so perhaps he felt he didn’t need the Superman crouch anymore for his career to prosper. Either way, expect the Superman casting rumor mill to start spiraling soon.

Is Arnold Schwarzenegger In ‘The Predator’? Shane Black Has Revealed The Answer
Warner Bros. Reportedly Looking To Cast Michael B. Jordan As Superman
Advertisement
Advertisement
To Top