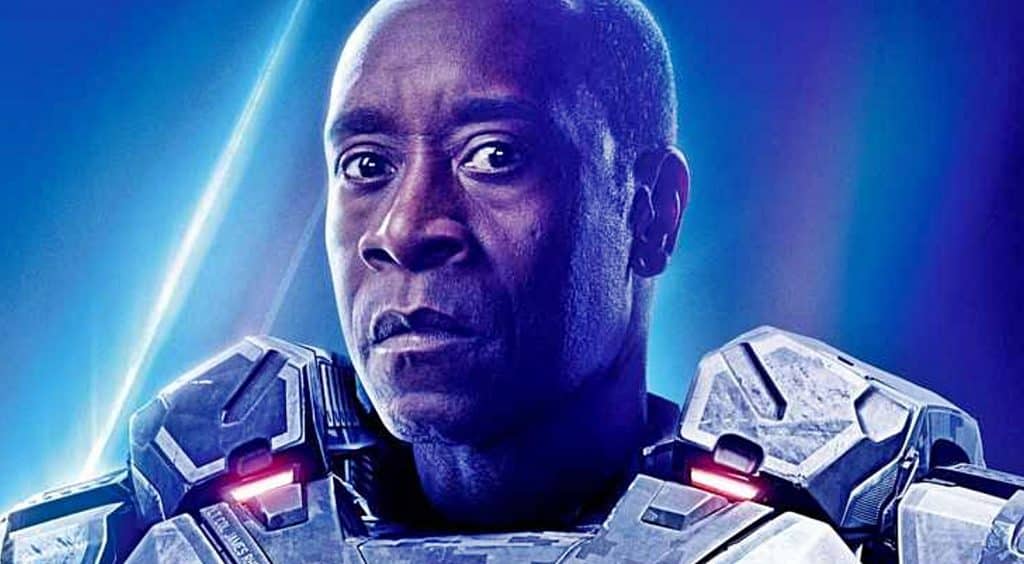 We all know that Mark Ruffalo and Tom Holland tend to let spoilers slip right off their tongues when it comes to their Marvel Cinematic Universe appearances, and are on Marvel Studios’ list of ‘threats’ when it comes to secrets. Well, we may be adding one more name to that list: Don Cheadle. It would seem that Cheadle, who plays War Machine in the MCU, has given away a huge hint as to the title of the upcoming finale of the MCU’s Phase 3, Avengers 4.

i shouldn’t do this, but because i love you all so much i’ll give you a hint. the title will incorporate letters that will be organized in a coherent fashion with the express purpose of communicating to the consumer the content of the film. (i’m i’m so much trouble…) https://t.co/656bzgWdwc

Okay, so maybe Cheadle is actually trolling fans ala the Russo Brothers. His tweet obviously reveals nothing, and it would seem that Marvel and its cohorts are amping up their trolling until we get an actual announcement or trailer from them. As agonizing as it it to fans to not have any answers after the shocking and traumatic ending of Infinity War, its actually quite ingenious how Marvel is handling all of this and keeping everything a secret, especially in this spoilerific social media day and age.

With all of their success over the last ten years, building this cohesive film universe, Marvel could easily not even release a trailer for this movie and it will still probably break box office records, as it is already anticipated to do. We fans will just keep our ears to the ground for any new information that comes up, but we most likely won’t know anything until Marvel wants us to.

Is the anticipation for Avengers 4 killing you? Let us know in the comments below!