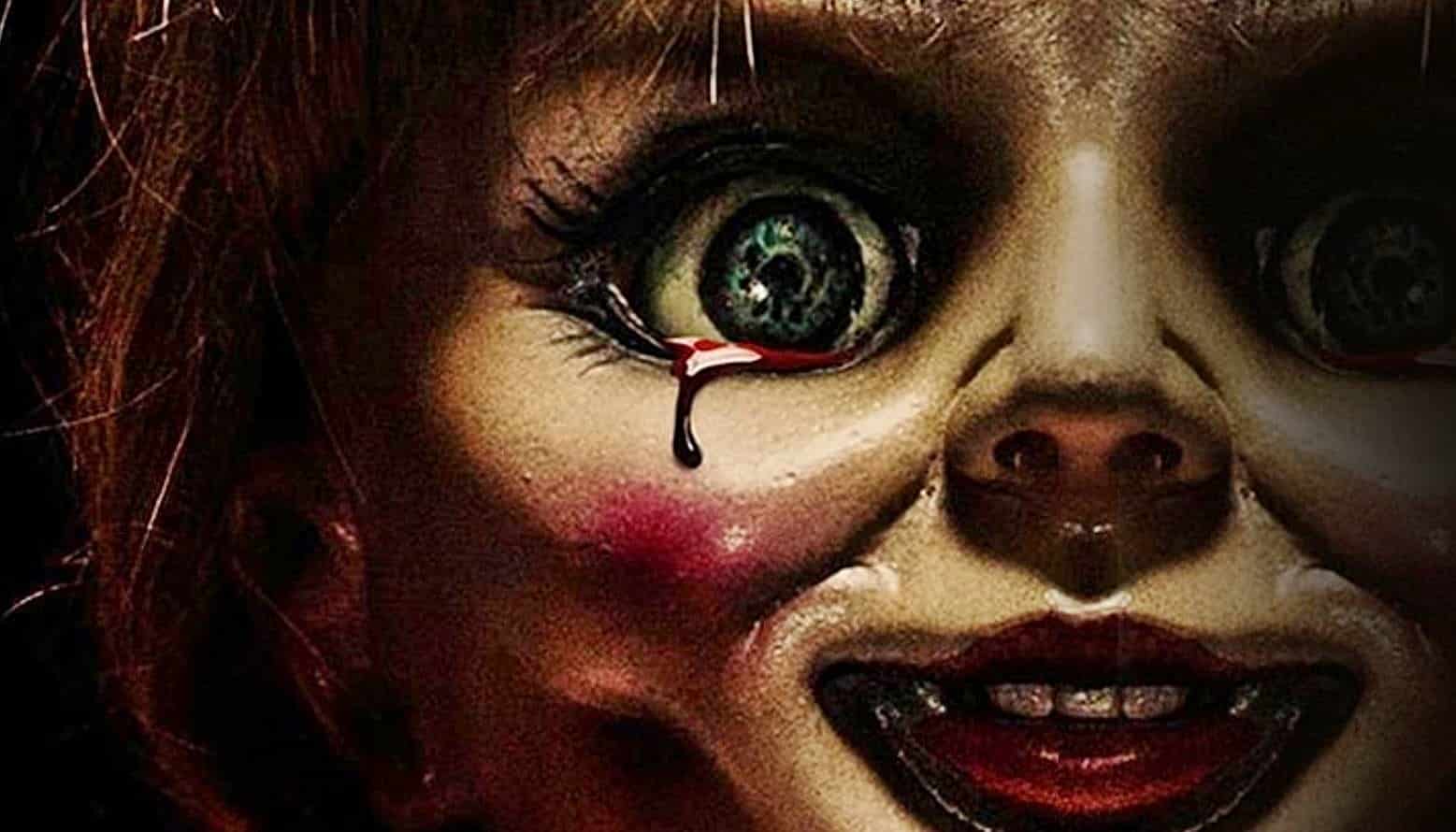 It’s impressive how The Conjuring Universe has been able to become one of the biggest franchises in Hollywood. Despite the film’s having a relatively modest budget and mixed reviews, the films have connected with poor audiences, providing a few fun old school haunted house films. To say I am dreading Annabelle 3 however is an understatement, with its predecessor being one of the dullest horror movies in recent memory.

It’s all about what makes money though, and with Annabelle: Creation earning over 100 million domestically, it was bound to get a sequel. A new synopsis has been given on this reported third film, with has already begun production. Check out the film’s new synopsis:

Determined to keep Annabelle from wreaking more havoc, demonologists Ed and Lorraine Warren bring the possessed doll to the locked artifacts room in their home, placing her “safely” behind sacred glass and enlisting a priest’s holy blessing. But an unholy night of horror awaits as Annabelle awakens the evil spirits in the room, who all set their sights on a new target—the Warrens’ ten-year-old daughter, Judy, and her friends.

To be honest, my expectations for this third film are relatively low. As Creation and more recently The Nun have shown, there isn’t necessarily a lot of room left to expand on the Conjuring Universe. A lot of these sequels and spin-offs just feel forced, and when the scares aren’t as effective as they once were, the final product suffers tremendously. Hopefully this third entry can take the series to some new and interesting places.

Annabelle 3 is currently scheduled for release on July 3rd, 2019.

What do you think of the sound of Annabelle 3? Are you excited for the movie? Be sure to tell us all of your thoughts on the movie and franchise in the comments down below!

Continue Reading
You may also like...
Related Topics:Annabelle 3, Horror, The Conjuring Cinematic Universe