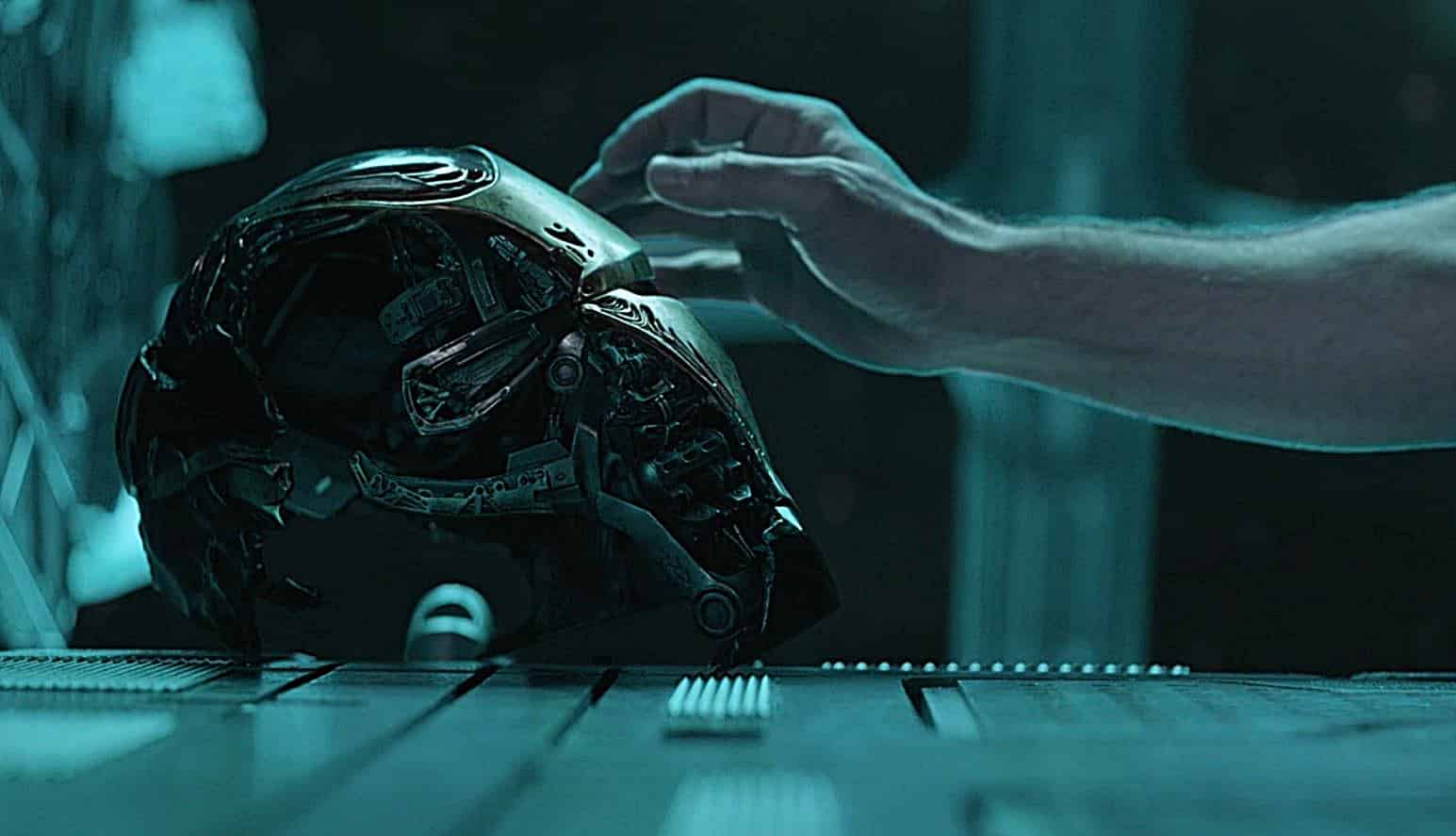 Ever since the release of the recording breaking Avengers: Endgame trailer, fan theories have run more rampant than ever. From a supposed Groot sighting on the ship Stark is on, to if there will be a time jump or not, to just who will save the stranded Avenger, fans are scouring frame after frame for any clue as to what exactly is going to happen in the Marvel Cinematic Universe’s Phase 3 Finale. Now, thanks to the release of an IMAX version of the trailer, we have a higher definition and larger aspect ratio trailer that opens up each frame to expose more of what is going on.

While these wider and clearer shots don’t necessarily answer any major plot questions, it does help to answer some fan theories. Many people thought they saw Groot, who was last seen turning to dust after the ‘Decimation’ in Wakanda, above Stark on the Benetar during the clip where Tony is staring out into space. But, with the wider IMAX aspect ratio, and the 4K definition, we can clearly see that Groot is indeed nowhere in the scene.

Also, we get a better view of just who Nebula is seen touching in her clip. It looks to be Stark, strapped into one of the pilot’s chairs on the ship. This all but confirms that they are on the ship together. Another point of contention has been the possibility of a time jump. And, this IMAX version doesn’t actually help, as the clearer version give us a better look at Black Widow as she approaches Ronin (Hawkeye). Her hair is tied up behind here head, which has some people believing that her hair is much longer than the bob shown in other scenes.

However, that doesn’t seem to be the case. While she does have it pinned back, it is nearly impossible to tell if it is longer or not. The pin-back is possible with her bob, so a massive time jump doesn’t really seem like it would make sense.

All in all, there is no new footage, but this clearer look at least at what we got and answers some minor questions. Take a look at the IMAX trailer below, as well as a side by side comparison of the two versions.

What do you think of the IMAX version of the trailer? Let us know all of your thoughts in the comments below!