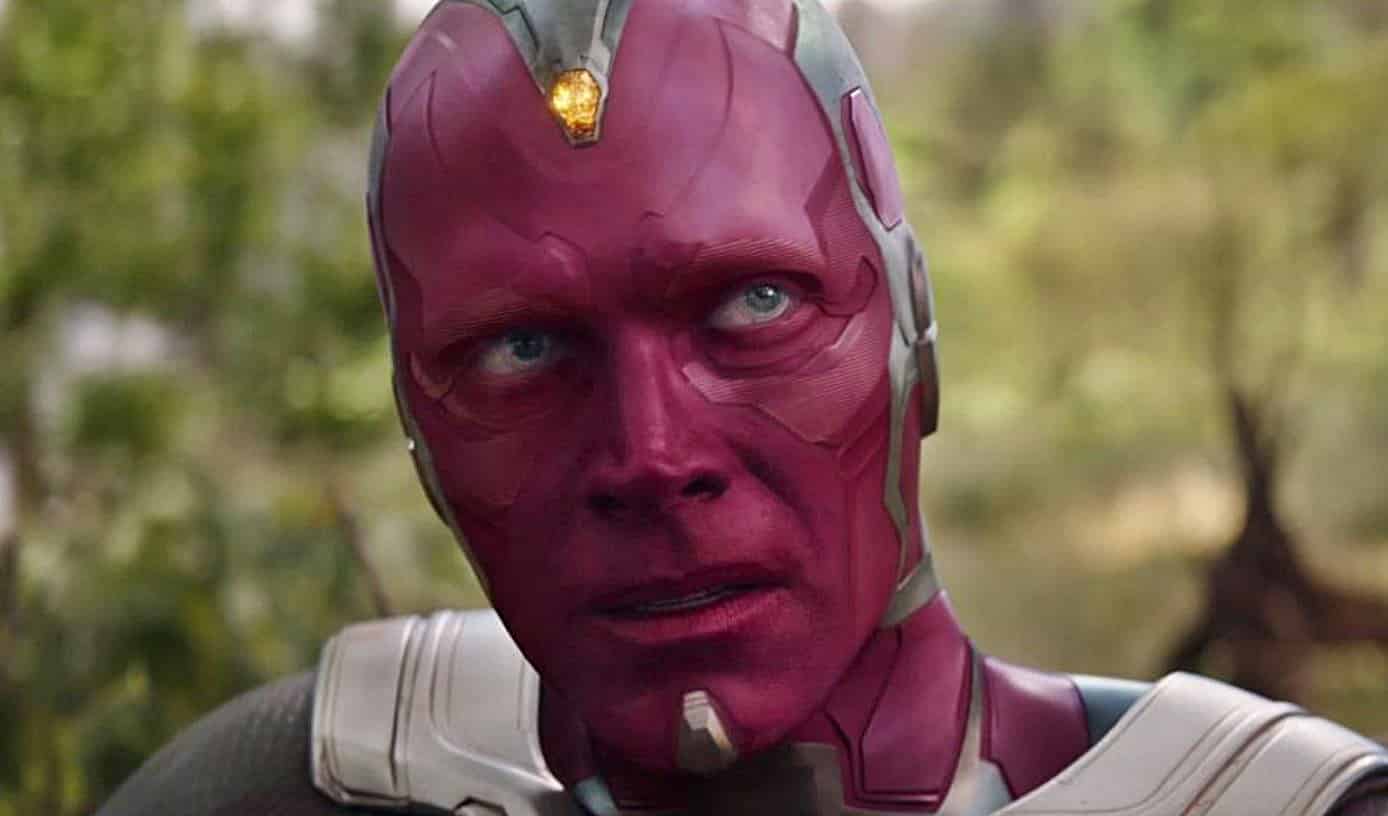 Avengers: Endgame is only 4 months away, and it is arguably the most anticipated film of all time. After the events of Infinity War, fans were left shocked, stunned, an emotional wreck, and full of questions. With only one trailer for the Marvel Cinematic Universe’s Phase 3 Finale released, and zero questions answered, speculation and fan theories are running rampant. These theories range all across the spectrum, from the very plausible to the completely insane. The latest theory, involving a certain synthetic life form, probably falls somewhere in the middle.

Over on Reddit, a new theory suggests that Vision is the key to the survival of all the souls lost in the “Decimation”. The theorist points to his two death scenes in the last film. When Scarlet Witch had the gut-wrenching task of having to destroy the Mind Stone, and consequently kill the love of her life, Vision shatters into a million red pieces after the Mind Stone explodes. During his second death, where Thanos aggressively rips the stone from his head, he simply turns gray.

The theory suggests that Vision, upon being “revived” by Thanos reversing time, was able to move his conscience into the Mind Stone itself and thus was able to influence the snap and send the half that dusted to another dimension or plane of existence, rather than them dying outright.

Vision is Alive from r/marvelstudios

Here’s the rub, though. Vision would have zero knowledge of the first death after Thanos reverted time, so the thought of transferring his conscience, in his current state, probably didn’t cross his mind (see what I did there?). Also, throughout the film, it is made clear that Vision does not fully grasp the full abilities of the stone, nor understand the language it “speaks” in. Even if he did transfer his mind, what’s to say he would have any control over it? It would seem that the Mind Stone is borderline sentient, which would make this gesture vastly more difficult.

Here’s the other thing; The Mind Stone doesn’t control the Soul Stone, which would have been the stone necessary to save everyone’s souls. And, as the Soul Stone is the strongest stone of the six, its highly unlikely that the Mind Stone could overpower it.

While this theory is unlikely, it goes without saying that everyone can’t wait to get the answers when Avengers: Endgame hits theaters in April of 2019.

What do you think of this theory? Have any theories of your own? Let us know in the comments below!