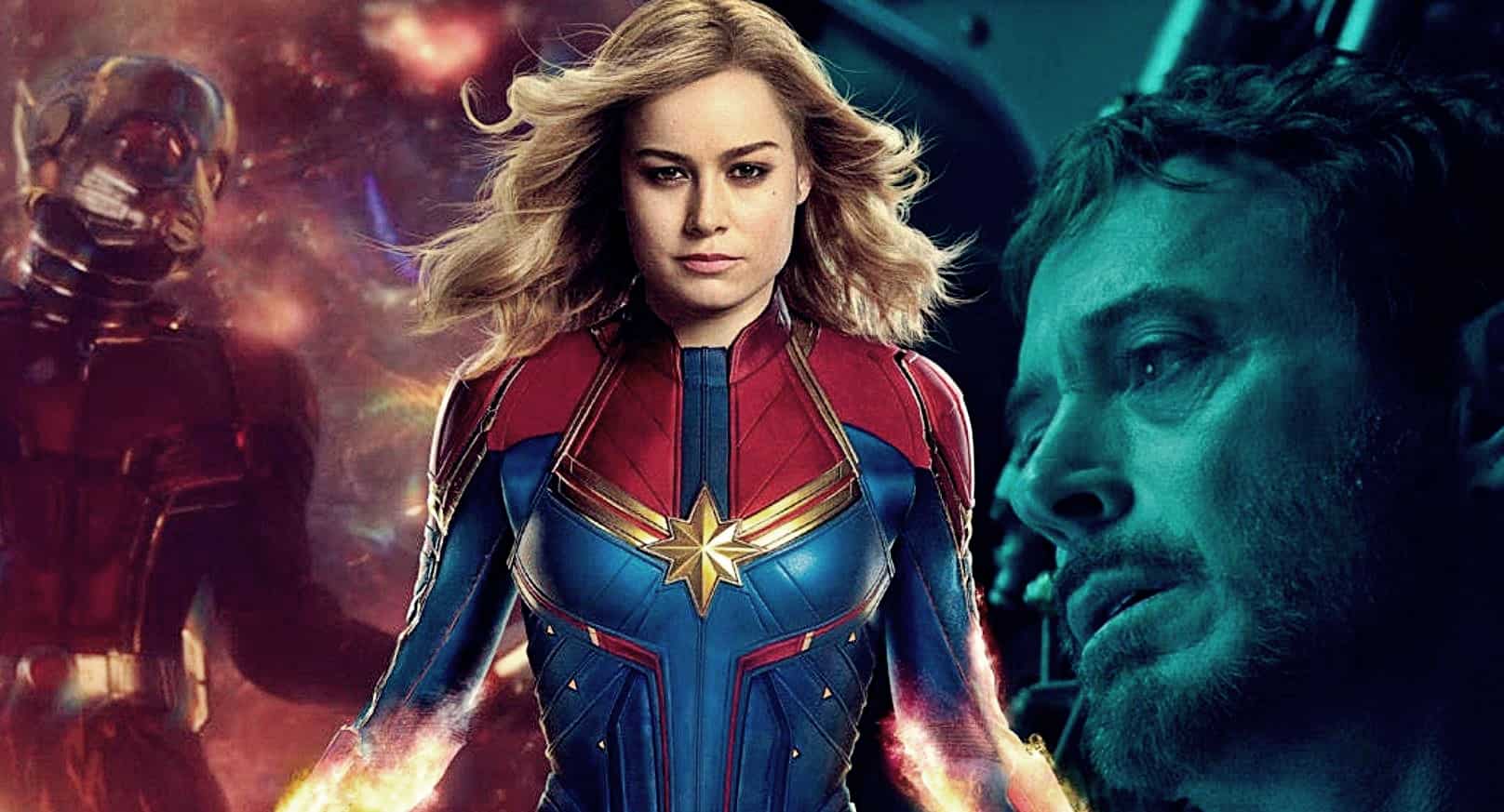 With the last two films in the Marvel Cinematic Universe’s Phase 3 set to hit theaters in just a few months, Captain Marvel and Avengers: Endgame, respectively, fans are clamoring for any information they can get on the pending Phase 4 storyline. While we know each film will carry its own story, Marvel Studios has perfected the connected universe overarching storyline. This yearning leads to many a fan theory, and they range from the highly plausible to the borderline idiotic. The latest theory is somewhere in the middle of that spectrum, but is based in something that many MCU fans feel may be yet to come.

Over on Reddit, there is a new theory of how the Captain Marvel origin film could specifically introduce the Secret Invasion storyline. For those unfamiliar with the crossover event from the comics, Secret Invasion was the major event that saw many of Marvel’s most beloved heroes turn out to be shape shifting Skrulls in disguise as sleeper agents, setting up a coup of sorts to wipe out the Earth. Many fans believe that with the introduction of the Skrulls in the this film is lining up this very story as the Phase 4 big issue.

But, as the theory dives deeper, it goes a little bit off the rails. The theory specifically points to one scene in the trailer, showing what looks like a captured Carol Danvers. The fan speculates that this will actually be a post credits scene (which Fury’s message will come in while she’s captured), and that the Skrull will replace Danvers with an undercover agent to head back to Earth.

Secret Invasion in the MCU theory from r/marvelstudios

There are a few issues with this theory. First off, the CCXP clips of the film showed an extended version of said scene where Danvers escapes. The other problem is the uniform worn in the scene. Danvers is in her Kree Warrior uniform, probably signifying that this scene is more of an establishment sequence of the Kree Space Force, early in the film. The Skrull would have no reason nor idea to switch to the red, blue, and yellow uniform, which we see Danvers don at some point in the film. Remember, this film takes place in the 90’s, and we will see Danvers ditch the Kree uniform for the one we all know and love.

The biggest issue with this theory, however, comes down to the importance of Danvers with the future of the MCU. Marvel Studios Head, Kevin Feige, has already declared that Captain Marvel will be the most powerful hero in the MCU, as well as will help usher in a time where we have more than 50% of our heroes being female. With Danvers being the foundation of the future of the MCU, it seems counter-intuitive to make her a secret villain.

This theory was a good thought, but, in the grand scheme of things, it just doesn’t work. But, it still brings up a good point about Secret Invasion. That does seem the likeliest route for Phase 4. However, this could be a minor storyline that leads to an even bigger danger, especially with Disney close to getting all of the Fox properties back. We’ll just have to wait and see what happens in March of 2019 when Captain Marvel hits theaters.

‘A Nightmare On Elm Street’ Reboot Still On The Way From New Line
ALIEN Universe Will Expand In 2019; First Teasers Released
Advertisement
Advertisement
To Top