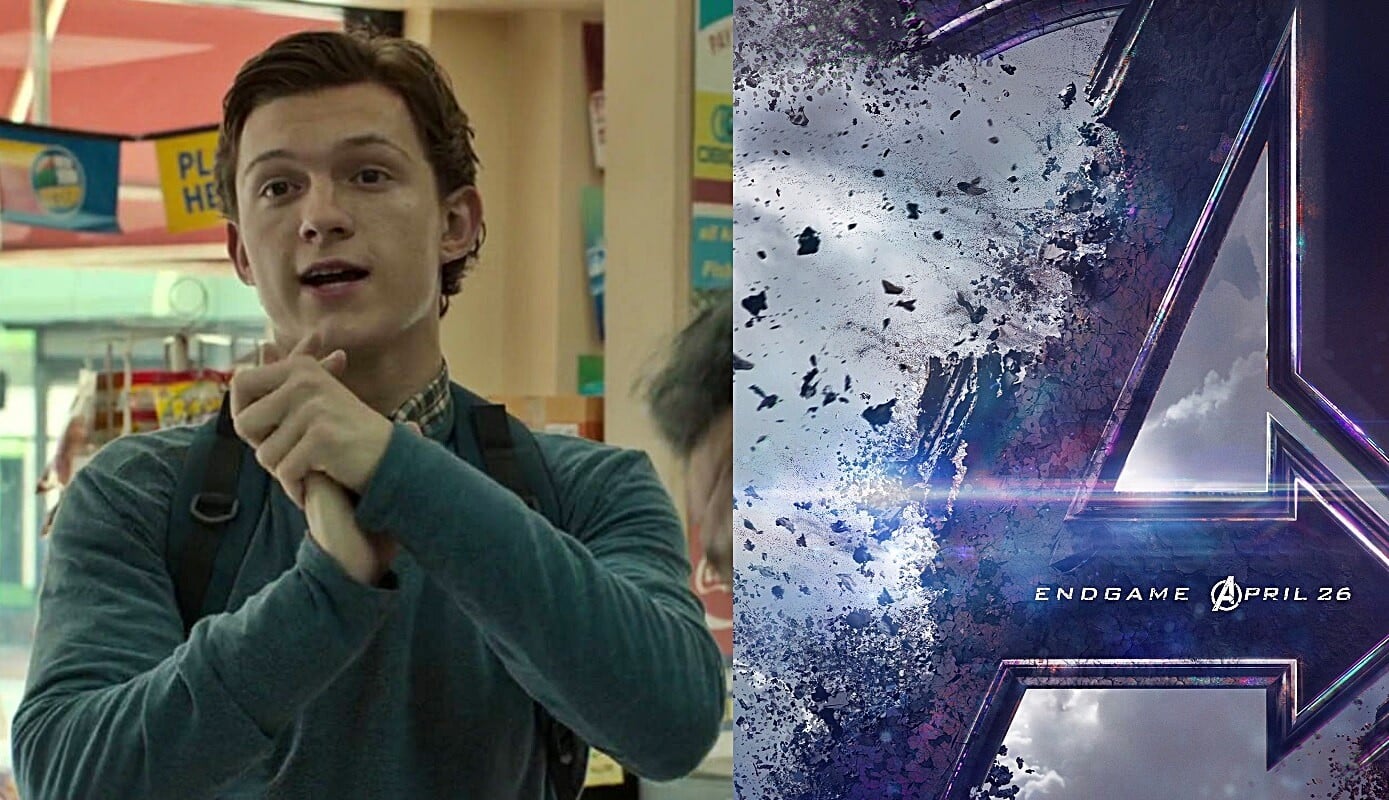 Tom Holland joined the MCU cast as Spider-Man in Captain America: Civil War. He is also continuing to play the part in the Spider-man trilogy. Not only does he hold the role of Spider-Man – but a blabbermouth too. In interviews, Holland consistently cannot keep in his excitement. Tom publicly “announced” the second Spider-Man title – although it’s believed to have been a publicity stunt. In fact, he has spoiled so much that the Russo Brothers won’t give him a full script! The actor spoils on a regular basis and it led him to believe that he actually leaked Avengers: Endgame.

Fantastic Fools posted an article titled “Tom Holland Accidentally Uploads Entire Avengers 4 Movie To Twitter” and Tom replied himself. The reaction can be seen below:

So… @TomHolland1996 responded to our article about him… pic.twitter.com/CTxj5vuw6b

Holland may have believed it at first glance but when you think, it’s impossible. Twitter does not have the capability to post videos of that length. And the movie isn’t actually finished yet, it is still currently in reshoots.

Even though Peter Parker supposedly died in the events of Infinity War, it is highly likely that Tom will join the cast. Despite no announcement of Holland being in Endgame, there are discussions amongst fans. These discussions come after Spider-man: Far From Home’s trailer dropping. It is likely the dusted victims are saved in the movie if Far From Home is set after Endgame.

However, with Spider-man: Far From Home coming to cinemas in July, Tom Holland is likely to feel the pressure soon. Maybe the Russo Brothers will have to resort to duct tape?

Let’s hope Avengers: Endgame comes out in cinemas and not on Twitter on April 26th 2019.