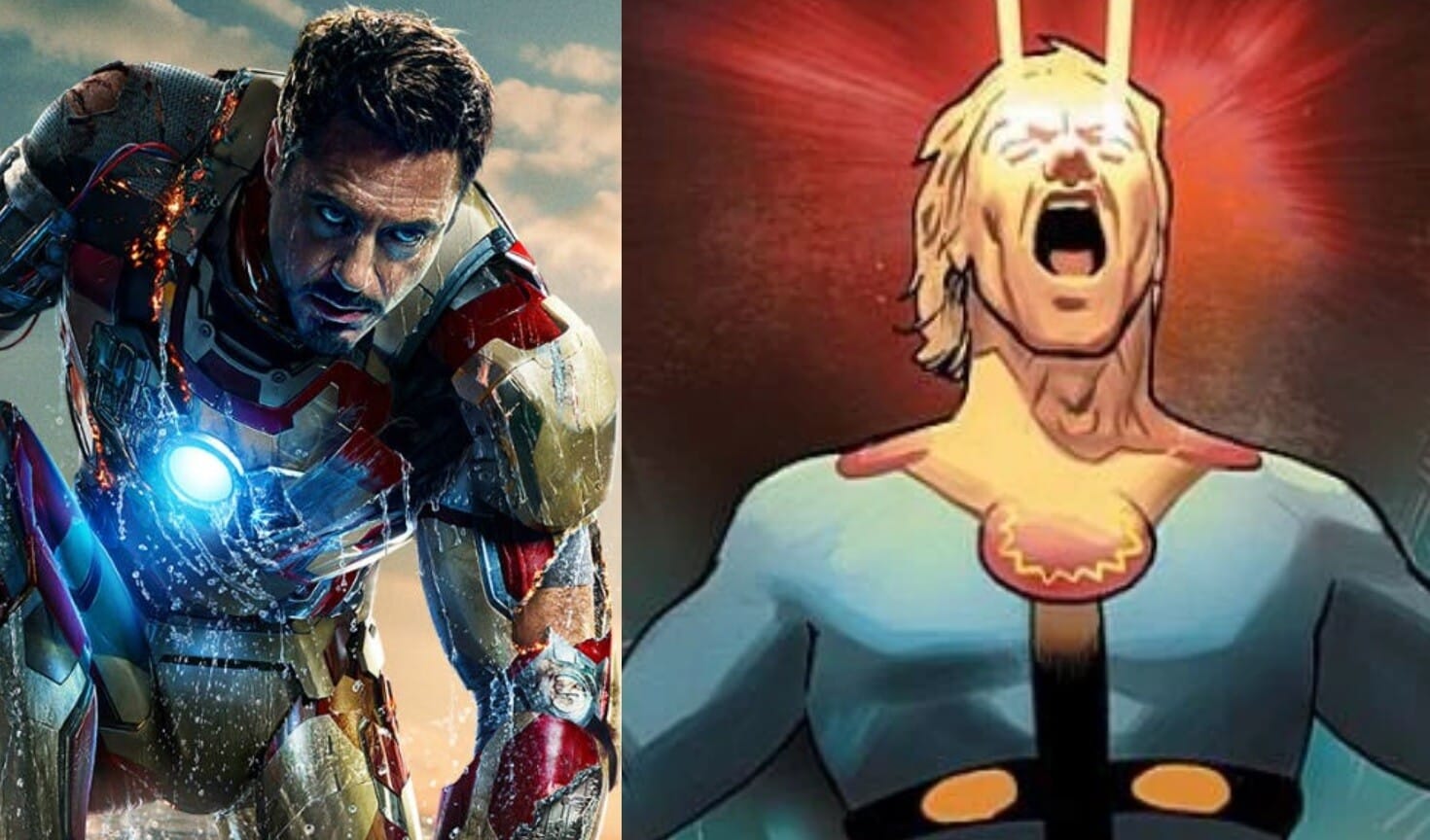 The Marvel Cinematic Universe is like no other connected universe in the history of filmmaking. In fact, while there have been some loosely connected film universes, no one has ever done the incredible and detailed connections that Marvel has done over the course of 20 plus films. They have planted seeds and carried threads throughout their plethora of films, and even some of their television shows. But, just how deep has Marvel gone with planting these seeds? Have they inserted Easter Eggs that have flown under the radar until now? One site has an interesting theory as to a particular moment that may just lay the ground work for a future MCU movie.

Going back to the mixed reviewed Iron Man 3 back in 2013,ScreenRant brings up a moment of Marvel science that could very well be the seed for the upcoming cosmos expanding movie for the MCU, The Eternals. For those unfamiliar with the Jack Kirby creations, the Eternals are an ancient race of genetically altered humans with immortality and amazing powers. They were engineered by the Celestials millions of years ago, along side a darker form in the Deviants. Ever since, they have been locked in an eternal (no pun intended) war. The point that they brought up was when Aldrich Killian shows Pepper Potts his brain, and points out the “empty slot” in the human mind. This is were he wanted to use Extremis to alter people into superpowered weapons he could sell to the highest bidder.

But, what if this represented far more than just Killian’s loophole? What if this “slot” was proof of ancient alien intervention in the human evolution? One meant for use later. This slot also explains why we have meta-humans now. It’s the reason why Steve Rogers was able to take the Super Soldier Serum, why Bruce Banner didn’t die from the insane amount of gamma radiation that created the Hulk, and why the twins were able to develop powers from the Mind Stone. 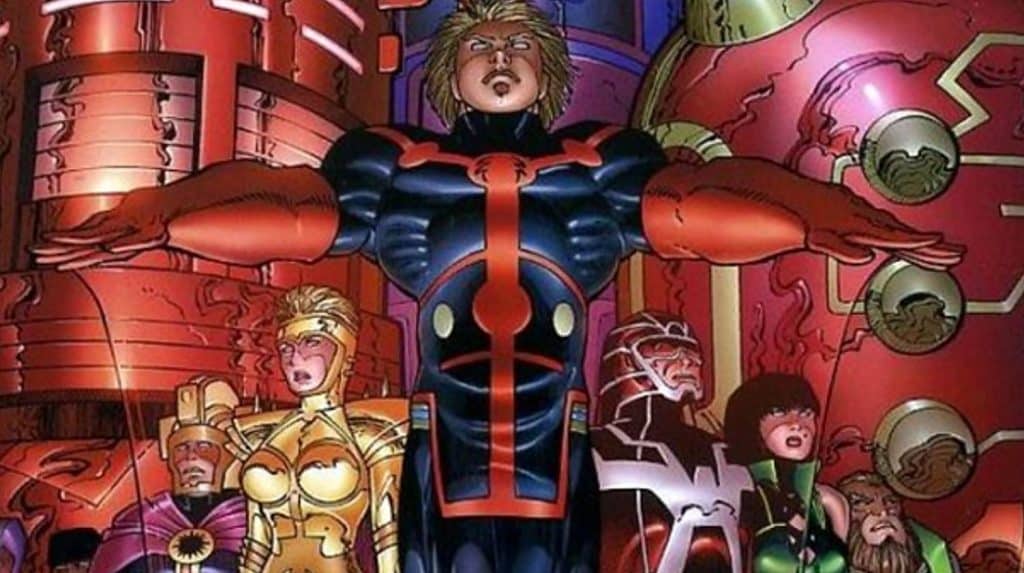 While this is not a direct Easter Egg to the Eternals, and it may not have actually been meant for that at all, Marvel has taken great care to create an inter-universe pseudo-science that helps justifiably explain the existence of these superheroes. There have also been other MCU links to the Eternals, like the Mad Titan, Thanos (whose brother is an Eternal, while he is of a Deviant gene pool) and the Skrulls are an offshoot of the Deviants. So, while probably not 100% intentional, this helps establish the Eternals in an already well established universe.

We’re still quite a bit away from getting this film, but it’s one that is quickly growing in anticipation for MCU fans.

What do you think of this possible connection? Let us know in the comments below!