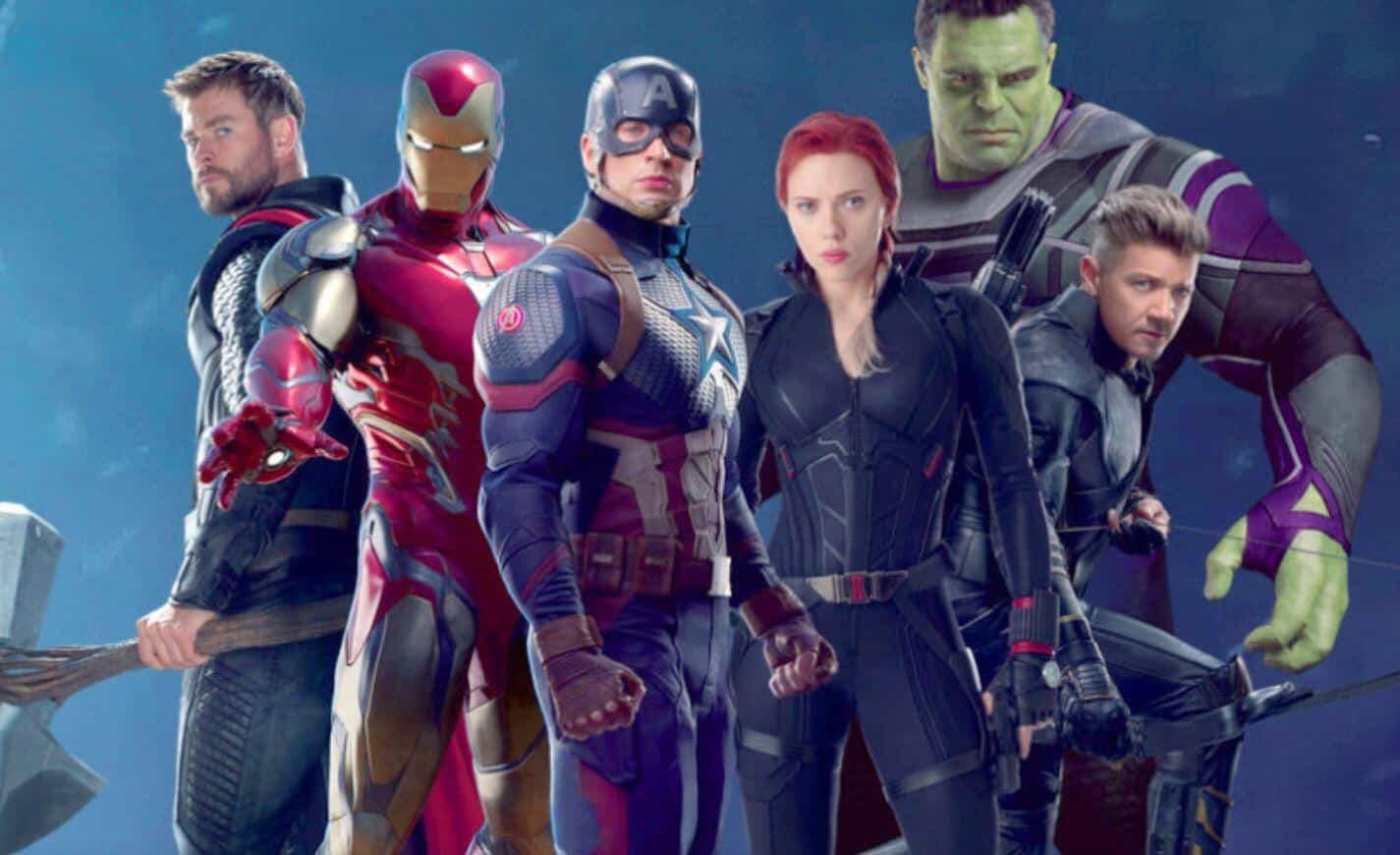 As we approach the release of the Marvel Cinematic Universe’s Phase 3 Finale, Avengers: Endgame, Marvel Studios has been all but mum over any real details or secrets to the film’s plot. With marketing supposedly only covering the first 20 minutes of the film, and everyone keeping quiet on spoilers, fans are looking anywhere and everywhere for even a hint as to what is to come. Now, Marvel President, Kevin Feige, has given us a little nibble as to what the plot entails.

While speaking with Empire Magazine, Feige confirmed the focus of the film’s story.

“People would point out that that Cap wasn’t in Infinity War a whole lot. And Iron Man didn’t really speak for that last half hour because of what was going on. But those characters, and all of the original six, are very much the focus of ‘Endgame’ in a very personal and emotional way.”

As we’ve seen from what little marketing has come out thus far, the original 6 Avengers have truly been at the center of the story. Part of that is because they are the one who survived the “Decimation”, but also because this movie looks to be a swan song for many of them. Most rumors have this movie as the last one for Robert Downey Jr., Chris Evans, and Mark Ruffalo, and many believe that Chris Hemsworth won’t be far behind. As the MCU ushers in a new era, the old guard has to pass the torch in some way. Hopefully it isn’t in an overly emotional way for fans, who have all become incredibly invested in the characters of the MCU.

What do you think of Feige’s statement about the movie? Does this make you more excited for Avengers: Endgame? Be sure to tell us all of your thoughts in the comments section!