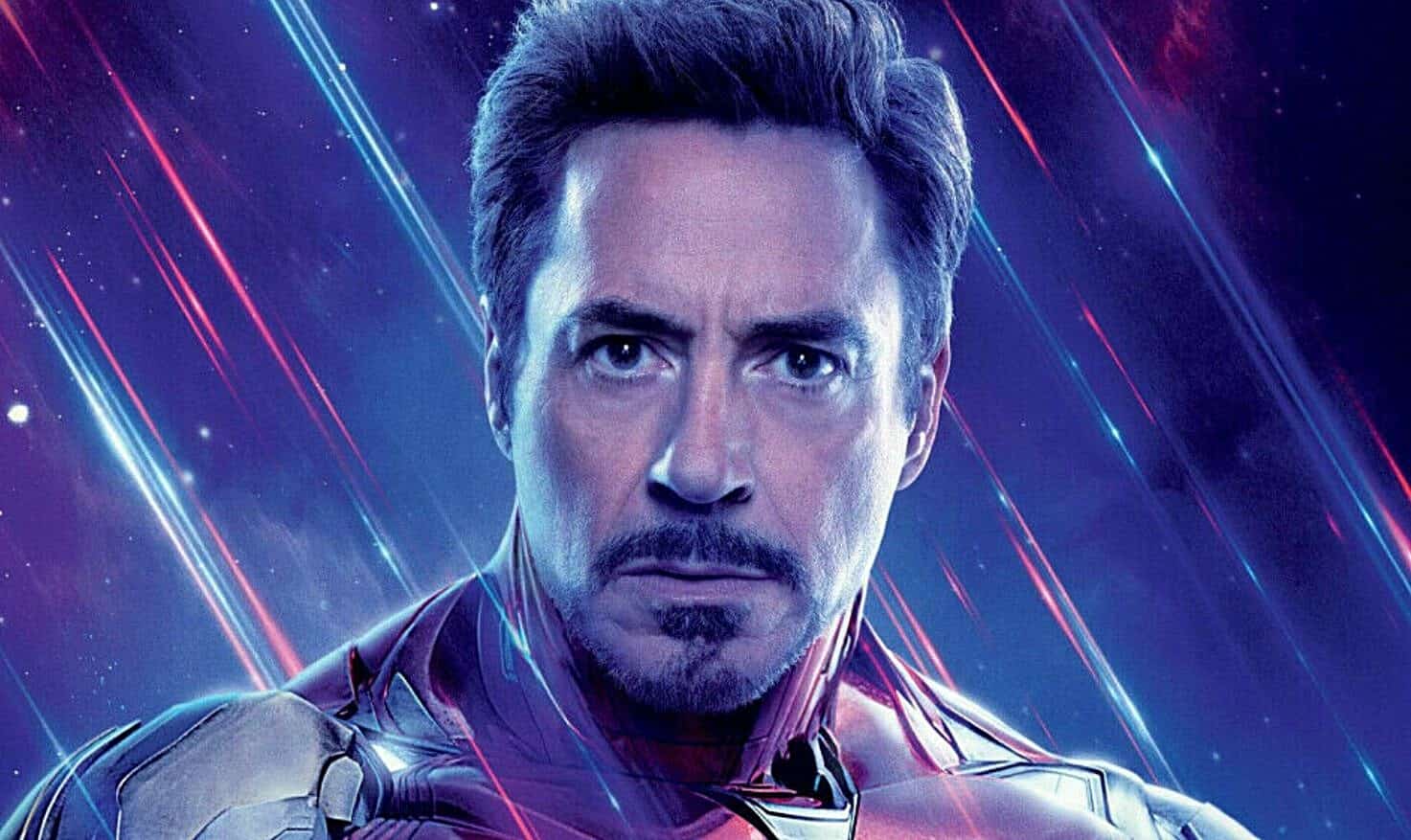 It’s common knowledge that Avengers: Endgame will be an MCU turning point. It’s set to bring the first eleven years of the franchise to an end. The easiest way to do this means killing off many lovable characters. However, thus far, the cast is staying secretive.

As the release is soon approaching, many cast members have begun Press for the movie. This includes some guest starring on Jimmy Kimmel Live! These appearances started last night with Robert Downey Jr., Scarlett Johansson, Paul Rudd and Chris Hemsworth taking center stage. Kimmel reflected the thoughts of many fans by questioning whether this could be the last time he sees the Avengers assemble (on his show).

To this, RDJ responded with:

A short and bittersweet response indeed. Marvel Studios have tried to make the MCU’s future look as uncertain as capable. However, some future Marvel projects may indicate the characters outcomes in Endgame. For example, reports say that Scarlett Johansson is going to be in a future Black Widow solo movie. We also know that Spider-man’s fate may be positive as he is seen in the upcoming Spider-man: Far From Home movie. Despite this, longer standing characters like Iron Man and Captain America are believed to have come to the end of their stories.

Will our favorites die? We’ll find out when Avengers: Endgame hits cinemas on April 26th.