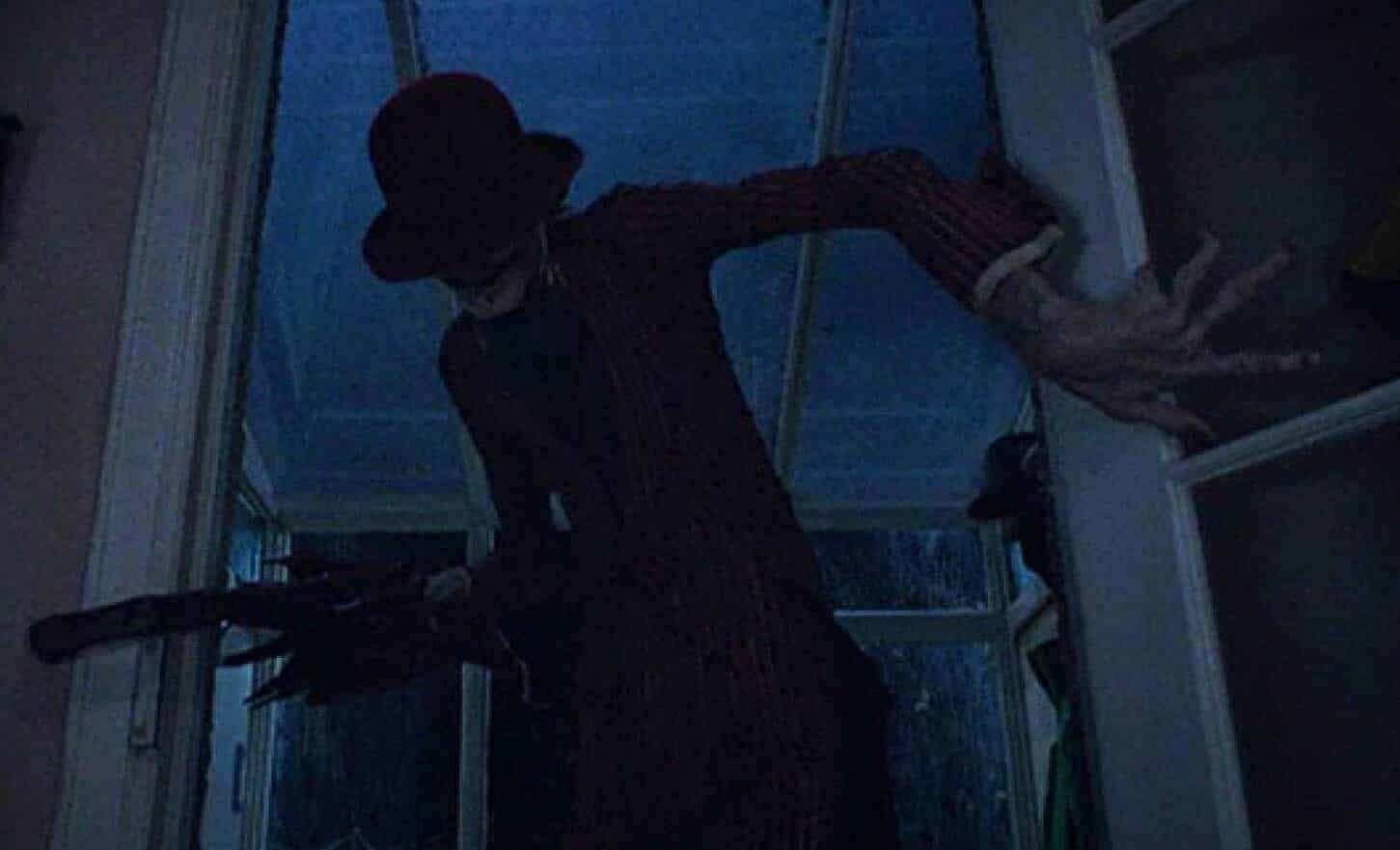 The Conjuring Universe continues to expand, and expand, and just when you think it’s starting to come to a close – it expands some more. We’ve already been given two Annabelle movies with another titled Annabelle Comes Home arriving this year. Next year in 2020 we’ll have The Conjuring 3. And, somewhere else down the line, we should be expecting The Nun 2. But that leaves us with one announced movie that still hasn’t entered any kind of production – The Crooked Man.

The Crooked Man was one of two characters from The Conjuring 2 that was slated to get their own spin-off film. While The Nun was already released, some fans have been curious about The Crooked Man and what the status on the spin-off was.

Now producer Peter Safran has revealed the situation, in a recent set interview:

“There are a bunch of things that we’re exploring in [Annabelle Comes Home] that I just love. That I think are going to be great. Frequently, the audience tells you what the next one should be. When we did Conjuring 2, we all thought Crooked Man would be the next one out the gate. We just loved it. It was just a great character. Instead, the audience was so fascinated by the nun.”

“It’s not that we won’t do Crooked Man, but you kind of have to balance out [the franchise]. I’m sure that we have ideas of what we want to do beyond this, from the artifact room, but I suspect that we’ll probably … The audience will tell us exactly what we should be doing.”

It looks like the popularity of The Nun was enough to push The Crooked Man onto the back burner – and even more so now that The Nun was the highest-grossing film for the Conjuring franchise. Obviously it’ll get its sequel before we ever see the Crooked Man return, but who knows? Of course, we might just get other spin-offs from Annabelle Comes Home and The Conjuring 3 depending on how their characters are received.

Nevertheless, if there’s still room for the franchise to be milked in a few years – I’m sure we’ll see The Crooked Man come to light sooner or later.

What do you think of this news? Are you wanting to see a spin-off movie for The Crooked Man? Tell us in the comments!

Continue Reading
You may also like...
Related Topics:Horror, The Conjuring, The Conjuring Cinematic Universe, The Crooked Man, The Nun