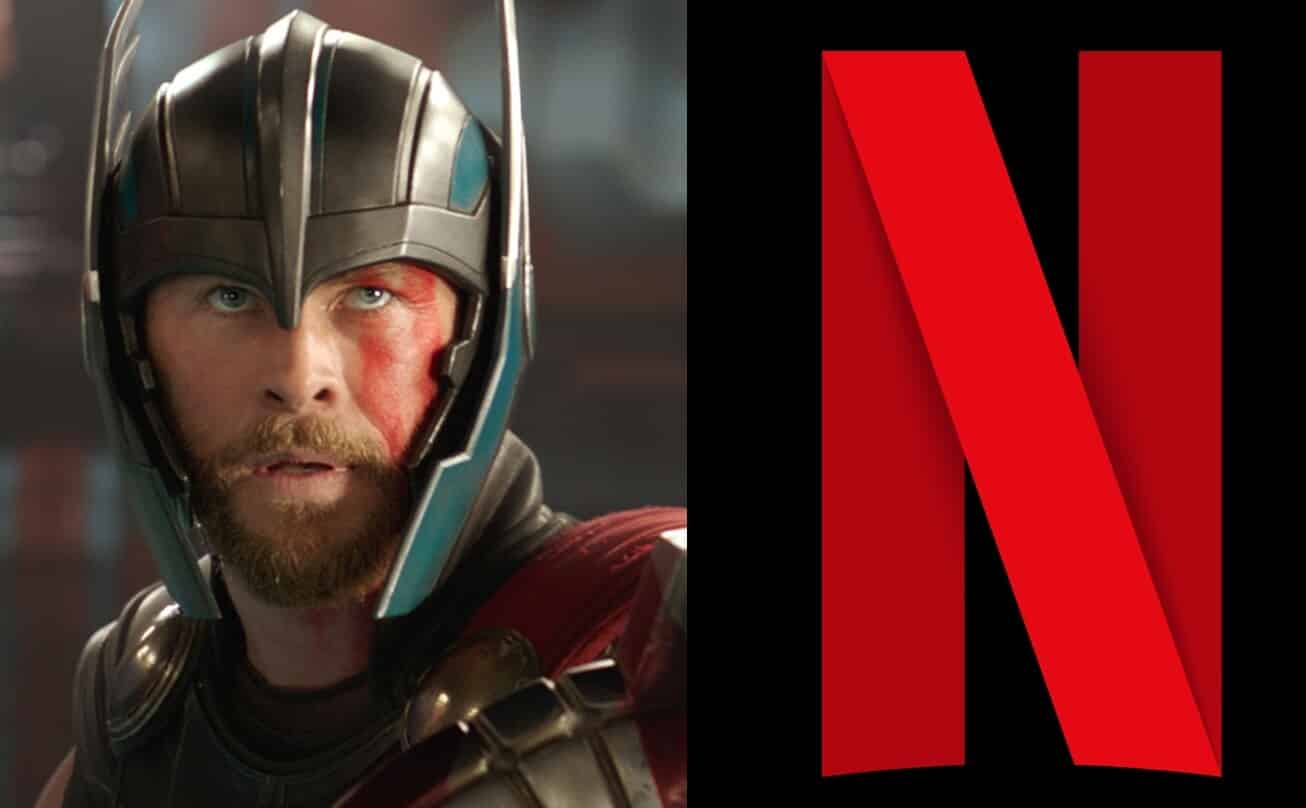 With the rise and popularity of video streaming services such as Netflix, Hulu, and Amazon Prime, many entertainment companies are looking for a way into the streaming business. One of the most anticipated new arrivals to the market is Disney+, which will launch on Nov. 12, 2019. The monthly subscription fee of $6.99 will include some of the world’s most popular franchises. Lucasfilm and Marvel projects will be available to watch alongside years’ worth of movies and series from Disney and Pixar. Disney+ is likely to become a major player in the video streaming market, but this news does not fare well for one service in particular: Netflix.

Disney first entered into a contract with Netflix in 2012, before streaming really took off. However, it wasn’t until 2016 that Netflix reached exclusivity with Disney, meaning it would be able to stream new films in the same window of time as they would be made available to paid TV networks. Then, just one year later, Disney announced that it would end its contract with Netflix in order to launch its own streaming service.

It seems that many Marvel fans aren’t happy about this decision. A new poll by The Hollywood Reporter and Morning Consult found that 22% of American Netflix subscribers would cancel their subscriptions if Marvel movies were removed from the service. The rate was even higher in the 18-29 age group: about 35% of users would drop the service. The poll found similar results when asking about the removal of Star Wars films – overall, 20% of people said they would cancel their subscriptions, and in the 18-35 age group, 26% of people would cancel.

Another advantage Disney has over Netflix is the Star Wars and Marvel original series it will produce for its streaming service, including The Mandalorian, WandaVision, Falcon and Winter Soldier, and the currently untitled Hawkeye and Loki series. Disney’s streaming service is only six months away, so it will be interesting to see if Netflix’s subscriber base takes a hit.

Will you drop Netflix for Disney+ when the Marvel movies are removed? Are you excited by the arrival of Disney+? Let us know in the comments below!