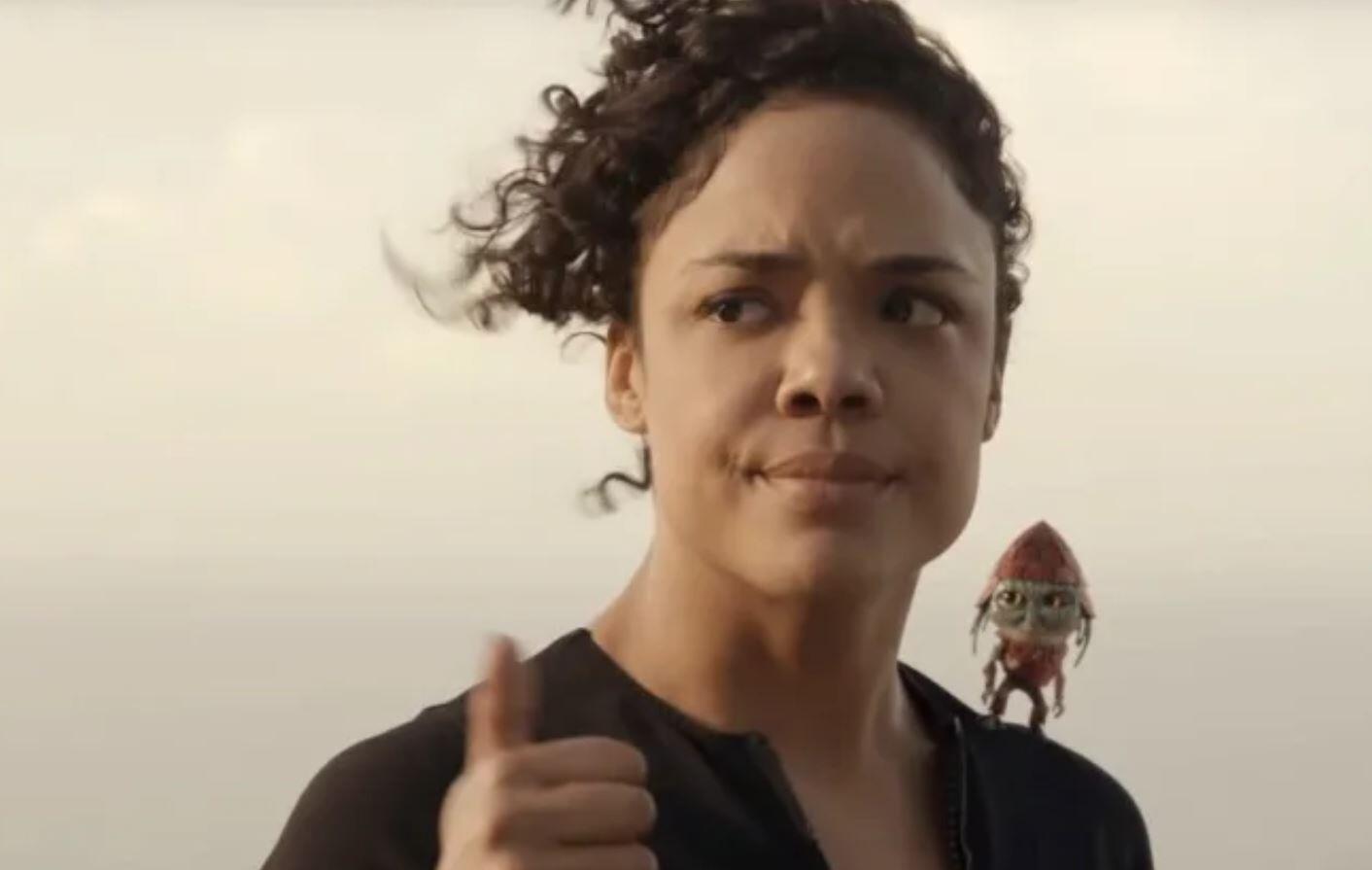 Tessa Thompson, who stars alongside Chris Hemsworth in the new Men in Black reboot as Agent H and Agent M, has expressed her views towards the old fashioned and ‘sexist’ name of the organisation that the movie centres around and takes its title from. The actress has shared her desire to change the name to something less male centred in the future, and at the premier of the movie in New York she offered some alternatives.

Pluralist have reported that Thompson said “we’ll see. I think maybe we can maybe change the name at some point.” Some other options she suggested include “People in Black” and “Humans in Black” however she did recognise that these suggestions weren’t brilliant and that the acronyms were ineffective. She said PIB “sounds like a sandwich” and HIB “sounds like something you don’t want to get.”

Although she did express that she appreciates the brand value of the name and commended the movie for its anti-sexism in casting her as the lead alongside Hemsworth. Thompson also expressed that in movie is aware of its gender bias and quoted a line that her co-star, Emma Thompson, says in the film:

“Emma Thompson has a brilliant quip in the movie, where I say ‘Men in Black’ because I’m confused that that is the title of the organization, and she goes, ‘I know, I’ve had the conversation, it’s taking time, and I think that what she speaks to, which is funny but true, is that change happens sometimes faster than we have language to describe what changed has occurred, in so far as we have certain institutions that have antiquated ways of working — Hollywood is certainly one of them — where we don’t have the infrastructure to support the change that is actually happening.”

Although I understand her point, I don’t think changing the name at this point would be a positive or necessary move for the franchise. I also don’t know if the opportunity will arise for such a change given the cold reception Men in Black: International got from critics. The current Rotten Tomatoes score is a feeble 24% and the critics consensus reads “Amiable yet forgettable, MiB International grinds its stars’ substantial chemistry through the gears of a franchise running low on reasons to continue.”

So it looks like maybe we should leave the franchise and its name alone.

What do you think about the proposal of a name change? Let us know in the comments!

Continue Reading
You may also like...
Related Topics:Men in Black, Men In Black: International, tessa thompson