Chris Hemsworth In Talks For Men In Black Reboot 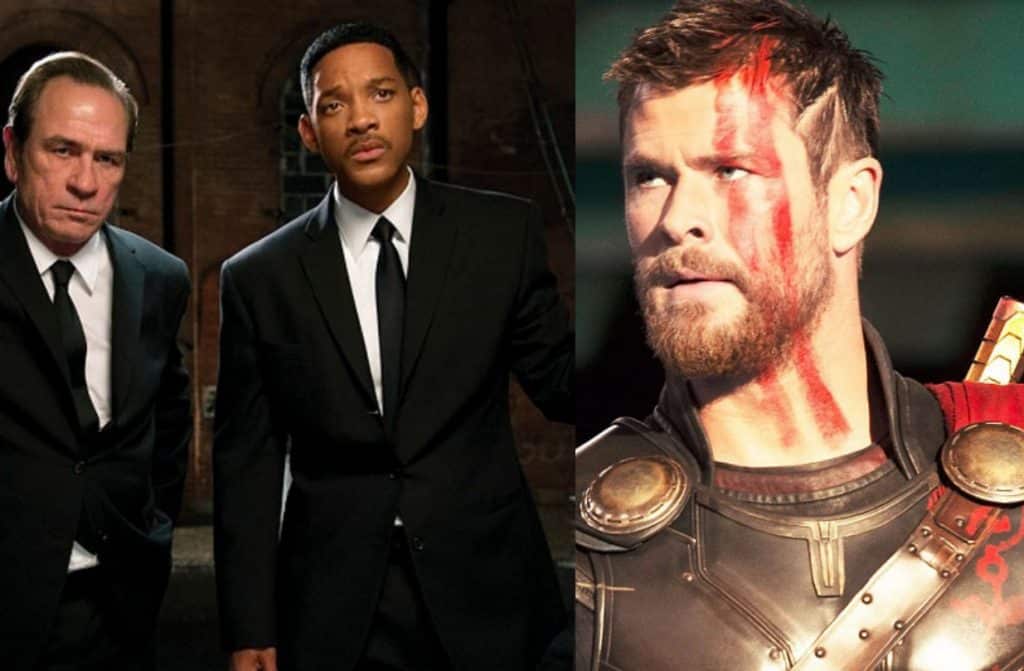 Chris Hemsworth has had some generous few years with his credits in the latest Star Trek films and especially in the MCU as one of the original Avengers himself, Thor. Keeping himself busy with the roles and all the protein work-outs to keep in shape for the roles, Hemsworth is bound to get even more busier with another franchise to tackle, this time in the form of the classic Men In Black series.

Coming off renowned credits like the NWA biopic Straight Outta Compton and the latest Fast and Furious title The Fate of the Furious, F. Gary Gray is lined up to direct with scriptwriters Matt Holloway and Art Marcum of Iron Man fame. Steven Spielberg himself is also set to executive produce the spin-off title.

Hemsworth is said to be splitting the lead with an African American female in addition to an older male role. It is likely that the spin-off will not feature original star Will Smith (especially with how preoccupied his schedule seems to be) and Tommy Lee Jones, though if Hemsworth’s charisma in more comedic slopes like Ghostbuster 2016 and even the latest Thor movie has shown anything, he might just make it add up with the right writing.

The new Men In Black movie is set to be released on Jun 14th, 2019. In the meantime, you can see Hemsworth return as the Thunder God in Avengers: Infinity War on May 4th. Thor: Ragnarok is currently available in Digital HD with a Blu-ray release March 6th.

What do you think of this news? Do you like the idea of a Men in Black Reboot with Chris Hemsworth? Be sure to tell us your thoughts in the comments!