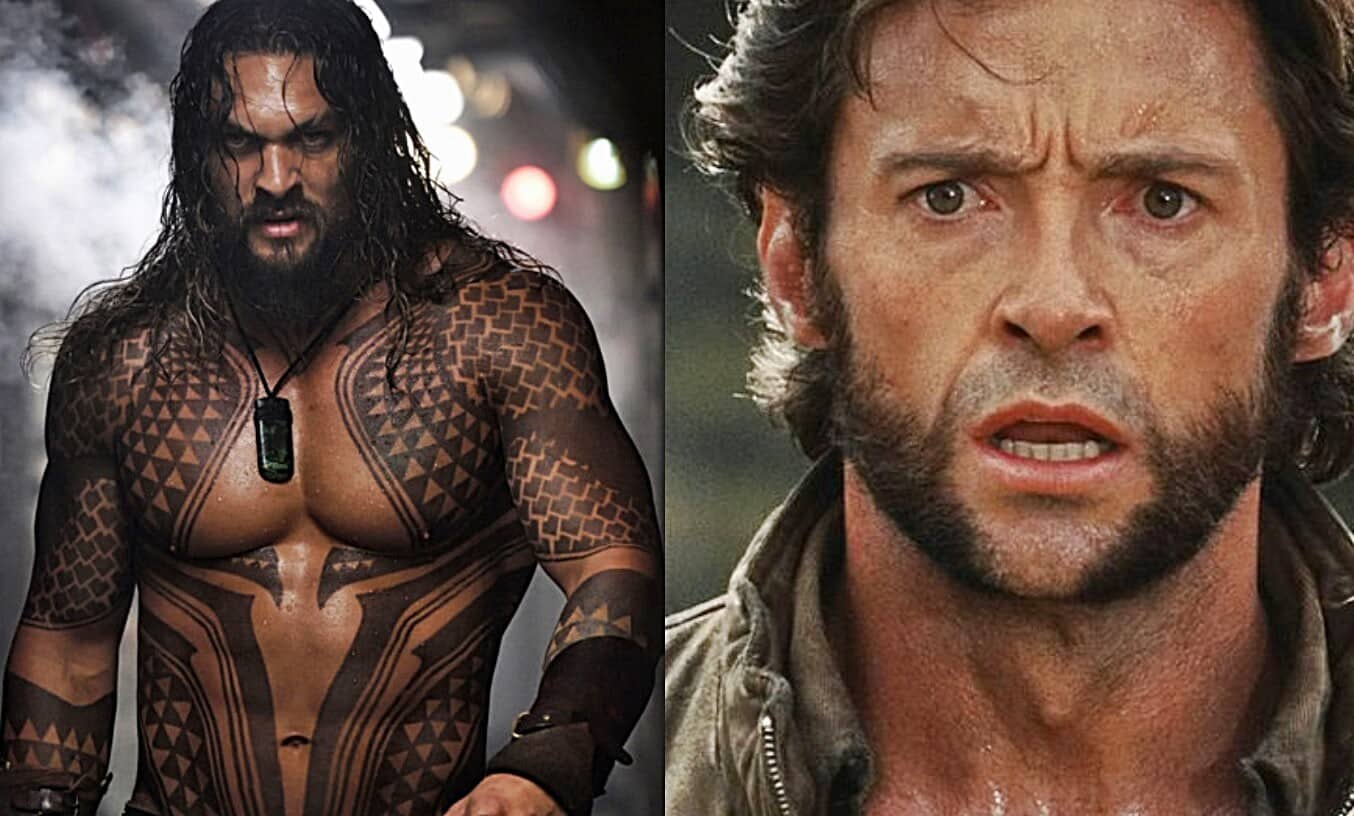 Ever since Hugh Jackman retired from his 17 year run at the role of Wolverine, and the subsequent purchase of Fox by Disney, fans have been wondering just who would pick up the feral Canuck’s mantle in the future of the Marvel Cinematic Universe. Keanu Reeves has expressed interest in the character, as has Daniel Radcliffe. Fans have thrown Scott Eastwood’s name in the mix, as well. Even Tom Hardy was at one point rumored for the role. Now, it looks like another big time star in Jason Momoa is throwing his name in the ring.

Jason Momoa said if he were to play any role in the MCU it would be WOLVERINE! #CelebrityFanFest pic.twitter.com/Q5B8W1OFNM

While at the Celebrity Fan Fest, Aquaman star, Jason Mamoa, was asked what role he would like to take on if he came into the MCU. The rugged action star, without hesitation, stated that Wolverine would be his choice. If you ever saw Mamoa on Game of Thrones, you know he could pull off the role. While his time as Arthur Curry is more lighthearted in nature, the gruff attitude that Logan has would be a breeze for the former Dothraki.

Considering that the X-Men are still a long ways away from joining the MCU, according to Kevin Feige, casting won’t happen anytime soon. And, considering Marvel’s incredible ability to cast the perfect person in a role, even if it seems off at first, who knows in what direction the studio will go once they start bringing mutants into the fold. Fans can rest assured, though, that they will pick the right person for the job, every time.

Would you want Jason Mamoa to pick up the Wolverine claws? Let us know in the comments below!