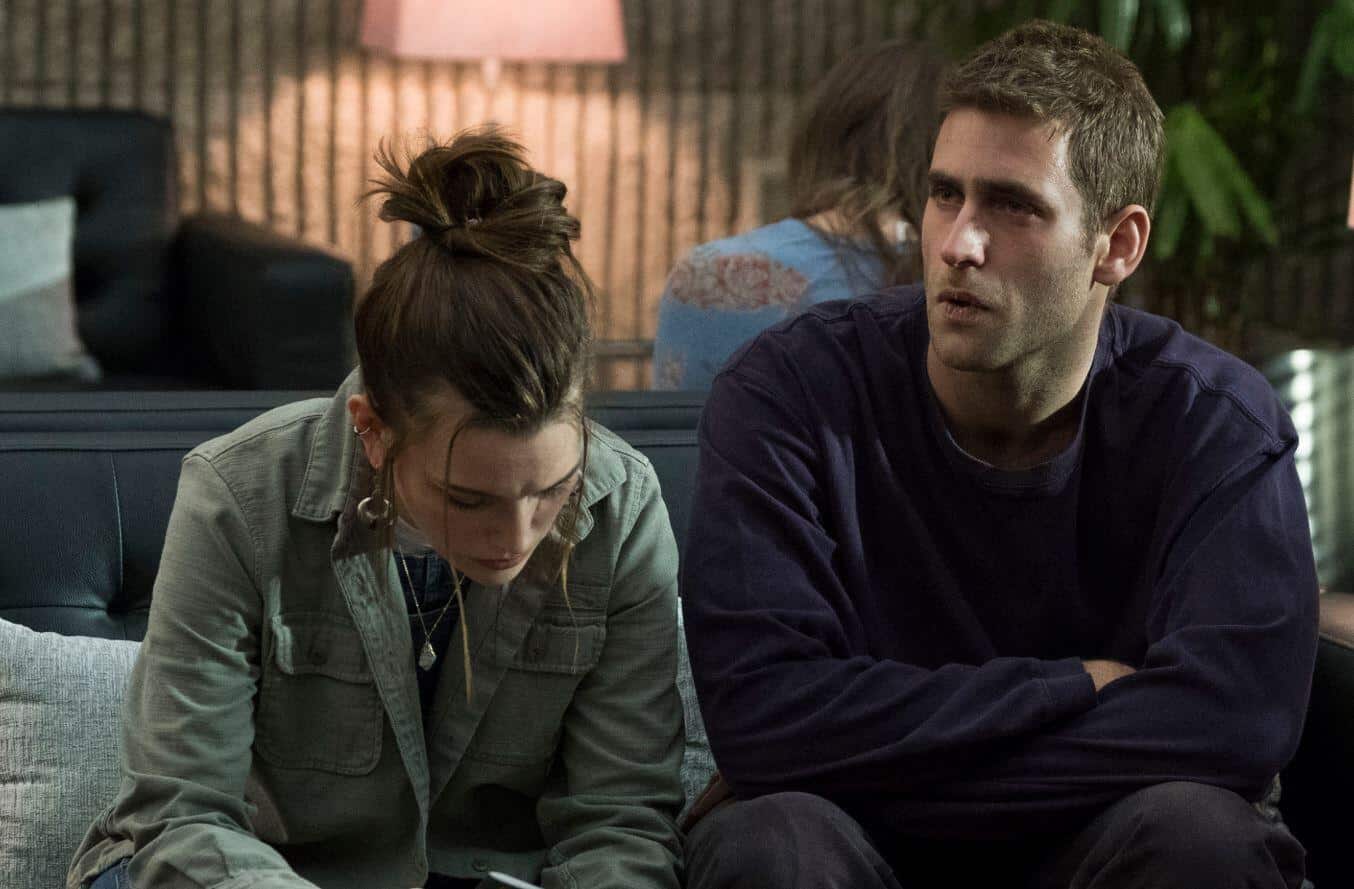 The Haunting of Hill House debuted on Netflix last year and gained a lot of popularity fast, in part due to how scary elements of the show were. Not only was the show frightening, but it had an emotional and at times intense story revolving around the Crain family that the story centred around. One actor from the show expressed his shock at the more horror focused aspects of the series because the main emphasis when filming was on the drama side of the story.

Oliver Jackson-Cohen starred as Luke Crain. His character battled with substance misuse and addiction for most of his life and his siblings shunned him due to his habit. When discussing watching the show back with The Wrap, the actor said:

“A lot of the horror stuff is built in at edit, so it was kind of surprising watching the show for the first time, because you knew there was this element of horror that was going to be in the show but you didn’t necessarily feel it while you were shooting it because all of the family stuff that was going on was so intense.”

Season 2, The Haunting of Bly Manor, is staring filming in September and although we know it will be based on Henry James’ The Turn of the Screw and so will focus on a new set of characters, it is unclear in what capacity, or whether at all, the actors from the first season will return. Things have been hinted at by certain cast members, and when addressing this question Cohen said:

So it doesn’t look like we’re going to get any specific cast details anytime soon, and given that shooting doesn’t start until September it is unlikely we will get to see the new story before the end of the year.

The Haunting of Bly Manor starts filming in September and the release date is as yet unknown.

Do you think the cast are returning for the next story? Let us know in the comments!