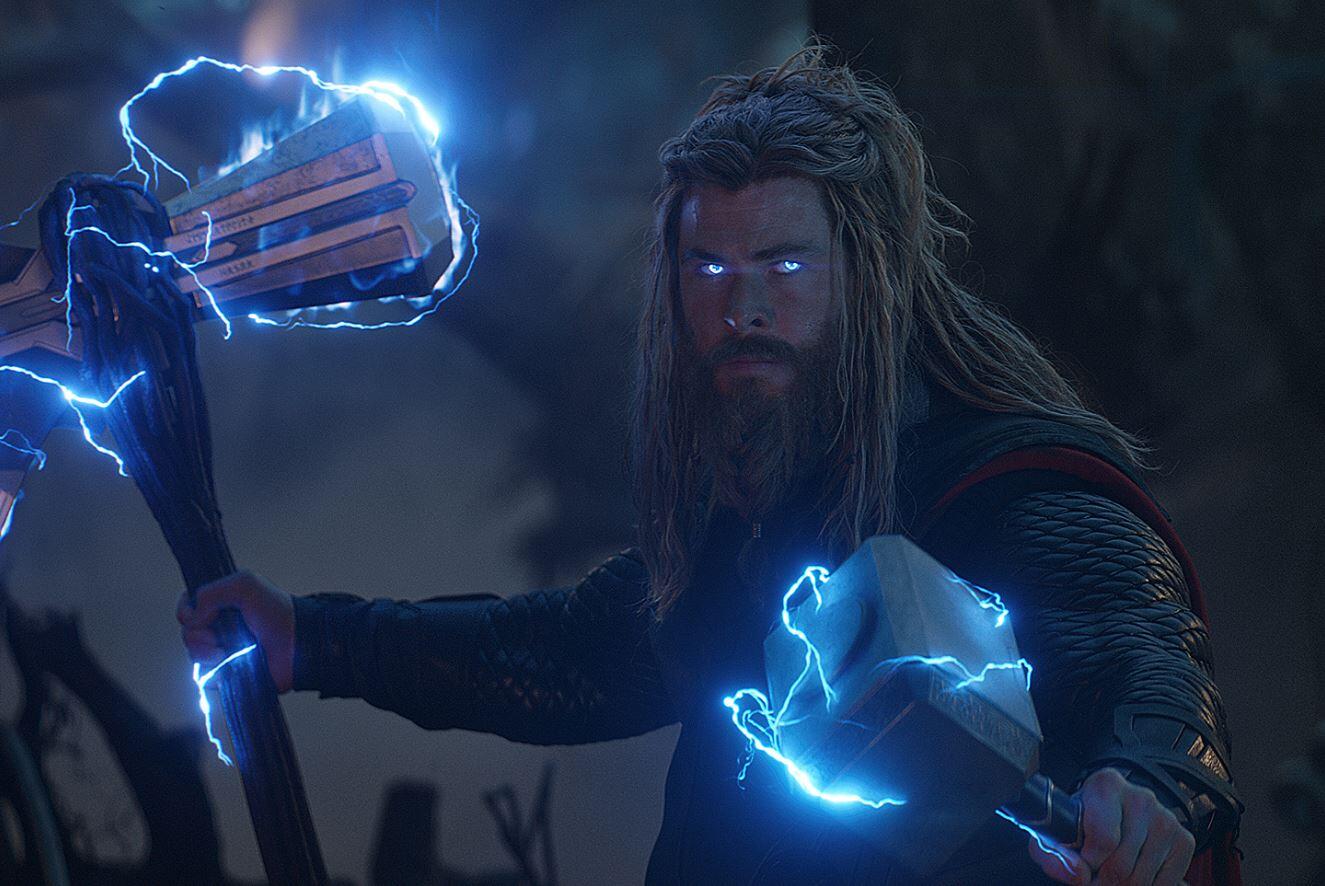 It’s anyone’s guess on what is to come of the MCU after Spider-Man: Far From Home. Many fans of the MCU were floored by the event of Avengers: Endgame and the speculating on what is to happen to our heroes are still running rampant. We already have an idea that Dr. Strange, Black Panther, and Guardians of the Galaxy are along the way but what is to come of Iron Man, Banner, Ant-Man, and Thor. Well, there’s a story going out that another Thor 4 won’t be happening for some time.

Thor: Ragnarok was a surprising hit for audience members when released last year. Taika Waititi’s take on the god of thunder was fun and action-filled romp that the Thor franchise was in desperate need of. The Marvel Studios produced film pulled in an impressive $854 million dollars at the box office and the idea of a Thor 4 was is no brainer. Actress Tesse Thompson, who played Valkyrie, let out some news that Thor 4 has been pitched to Marvel. However, the proposed sequel is looking to be released around 2023.

From the depths for Reddit comes a source saying that Thor 4 won’t be hitting theaters any time soon. The source goes on to say that Chris Hemsworth’s Thor “may pop up in other films so that you don’t notice it [the gap between Ragnarok and Thor 4, whatever it may be called].”

Take this news with a grain of salt.

Near the end of Avengers: Endgame, Thor was last seen hitching a ride with the Guardians of the Galaxy and many people are assuming that he’ll turn up in Vol. 3. Director James Gunn has said that’s not the case.

Thor has come a long way in terms of fan favorite. Once considered the weakest franchise from Marvel Studios, audience members now can’t get enough of the guy. We’ll find out more on where Thor lands next as news of the character continues to hit the internet waves.

Would you like to see Thor 4? Be sure to tell us all of your thoughts in the comments down below!

‘Toy Story 4’ Review: Get Ready For The Waterworks – Again
Iron Man Reveals That Superman Exists In The Marvel Universe
Advertisement
Advertisement
To Top