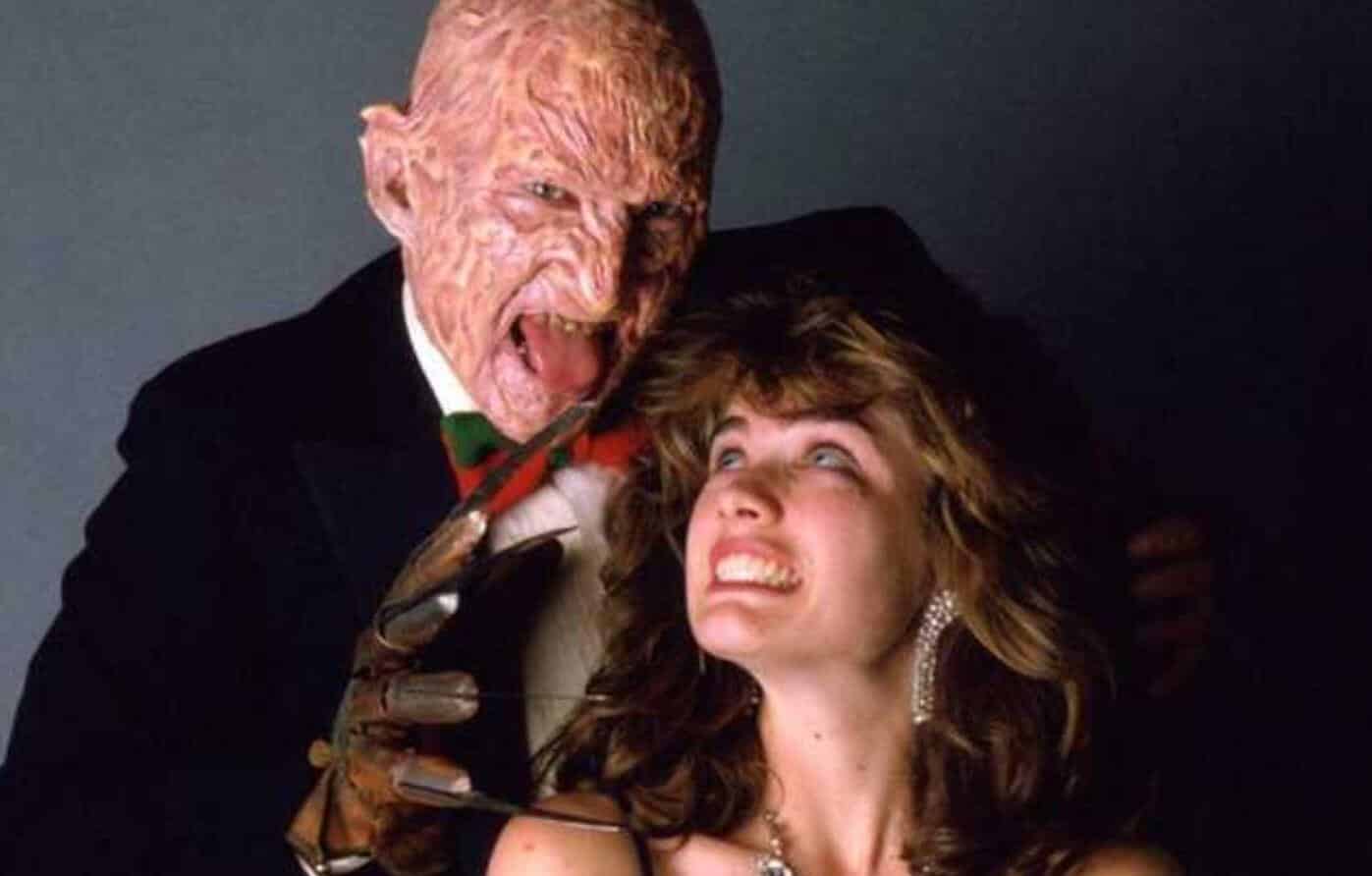 Freddy Krueger, who terrorized the kids on Elm Street in their sleep, is one of the most recognizable slashers of all time. Although we know Mr. Krueger’s backstory, courtesy of Nancy’s mother’s explanation in the first movie teamed with clips from the pilot episode of Freddy’s Nightmares, we never got a prequel or origin movie that really explores the dream killers history in detail. Some fans have tried to fill in the gaps and make some connections when it comes to Freddy’s history, and so they have theorized that Nancy is related to the killer. Not just distantly related to him, but is his daughter.

The evidence for this theory is the fact that Nancy’s mom, Marge, seems to be more intimately connected to the killer than most people and this is supported by the possessions of his that she had. The theory, shared by What Culture, also explains that it would make sense for Freddy to have a personal issue with Nancy that runs deeper than his desire to kill because he causes her more suffering than the rest of his victims.

The killer is content with simply murdering all of those around the girl, but torments and tortures her in ways that get more personal as the movie progresses. The theory states that his desire to torture Nancy stems from her mother keeping the fact that he is her real dad a secret.

Although this is an interesting theory a deleted scene from the original movie the surfaced and although it doesn’t definitely disprove the suggestion i feel like it makes it a little less likely. It involves the conversation where Marge explains to Nancy who Freddy Krueger is, but in this version of the exchange she explains that Nancy wasn’t an only child and the murderer had killed her sibling. If there was any chance of the theory being based in fact i believe it would have played out in one version of this chat, but i could be wrong.

However, if you’d be willing to tell your daughter that a man murdered her sibling so you got together with the other parents and burned him alive, maybe you’d also be willing to tell her that he was her real father? Maybe not, i don’t know, and i don’t think we’ll ever find out.

What do you think of this theory? Let us know your thoughts in the comments!