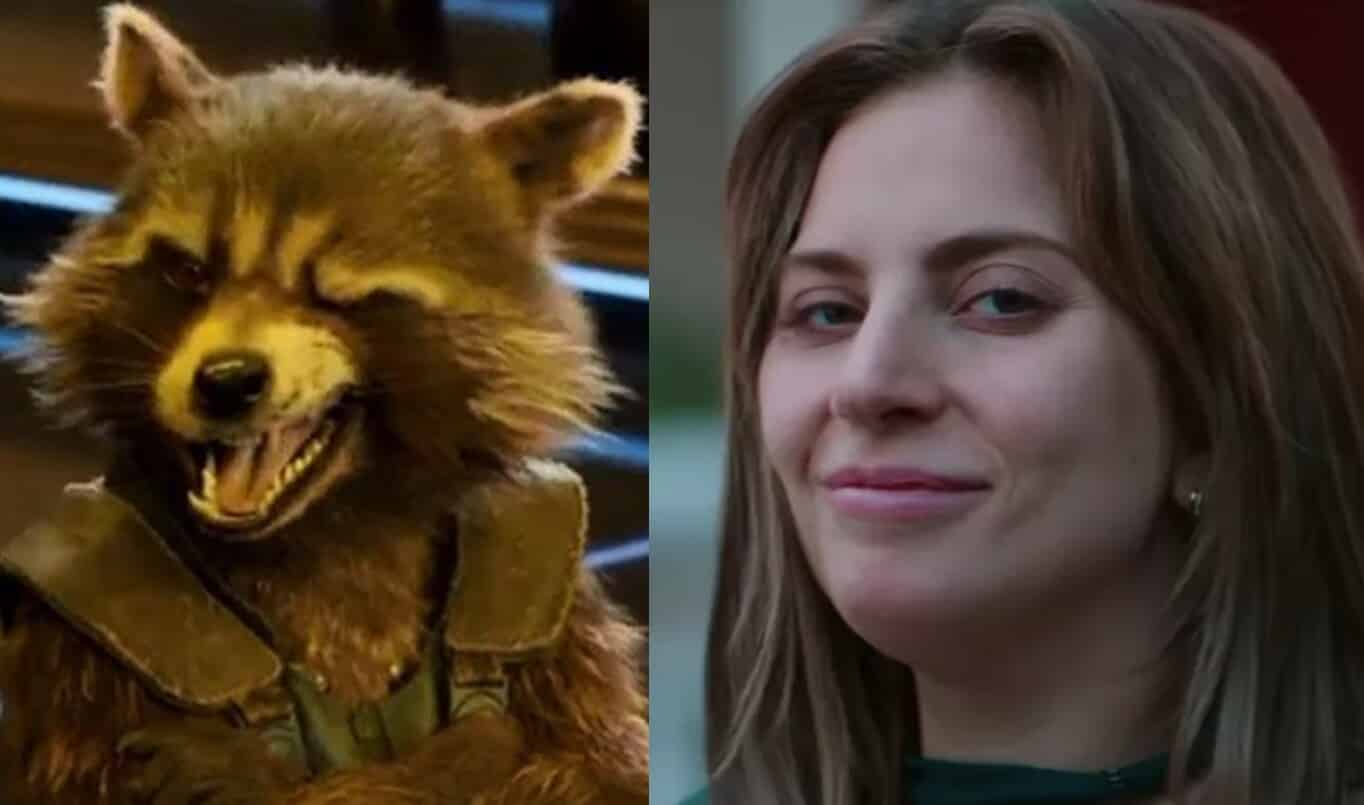 As the future of the Marvel Cinematic Universe looms closer, fans are very excited for the stories to come. Arguably the one that is at the top of everyone’s list is Guardians of the Galaxy 3. The film has had a whirlwind of a go, full of controversy after writer/director James Gunn was fired by Disney over some decade old tweets. The film was put on indefinite hold, Marvel being unsure of how to move forward. But, then Disney came to their senses and rehired Gunn, and the project is back on track. However, that track is a long one, as Gunn signed on to write and direct DC’s Suicide Squad reboot/sequel. But, that hasn’t stop for information about the film coming forward, and the latest rumor deals with the love interest of one certain ‘sweet rabbit’.

James Gunn has recently stated that he really wants to explore Rocket Raccoon’s arc in the third installment. Part of that, it seems, deals with a love interest, Layla. The latest rumor, thanks to Hollywood Life, states that Lady Gaga is set to voice the character.

“There is a very strong possibility that Lady Gaga and Bradley will be working together again on Guardians of the Galaxy 3. Only some cast names have been released but the word is Bradley will reprise his role of Rocket Raccoon and Gaga will play his love interest. Their characters are animated but still, it’s exciting. Audiences want them together and certainly everyone recognizes that appeal, they’re box office gold together, it’s very likely that this will happen.”

After the stellar chemistry between Gaga and Cooper in A Star is Born, as well as their Oscar performance where you could cut the sexual tension with a knife, the two as love interests in the cosmos would definitely be worth the viewing.

We still don’t know a lot about the plot of Guardians of the Galaxy 3, and with Thor joining the mix at the end of Endgame, it’s unclear whether Gunn had planned this out with Kevin Feige all along or is having to make adjustments to add the God of Thunder. Regardless, it looks like Chris Hemsworth has signed on for the flick.

Whatever happens, hopefully we’ll have some clearer information after Marvel’s appearance at San Diego Comic-Con.

Would you like to see Lady Gaga voice Rocket’s love interest? Let us know in the comments below!