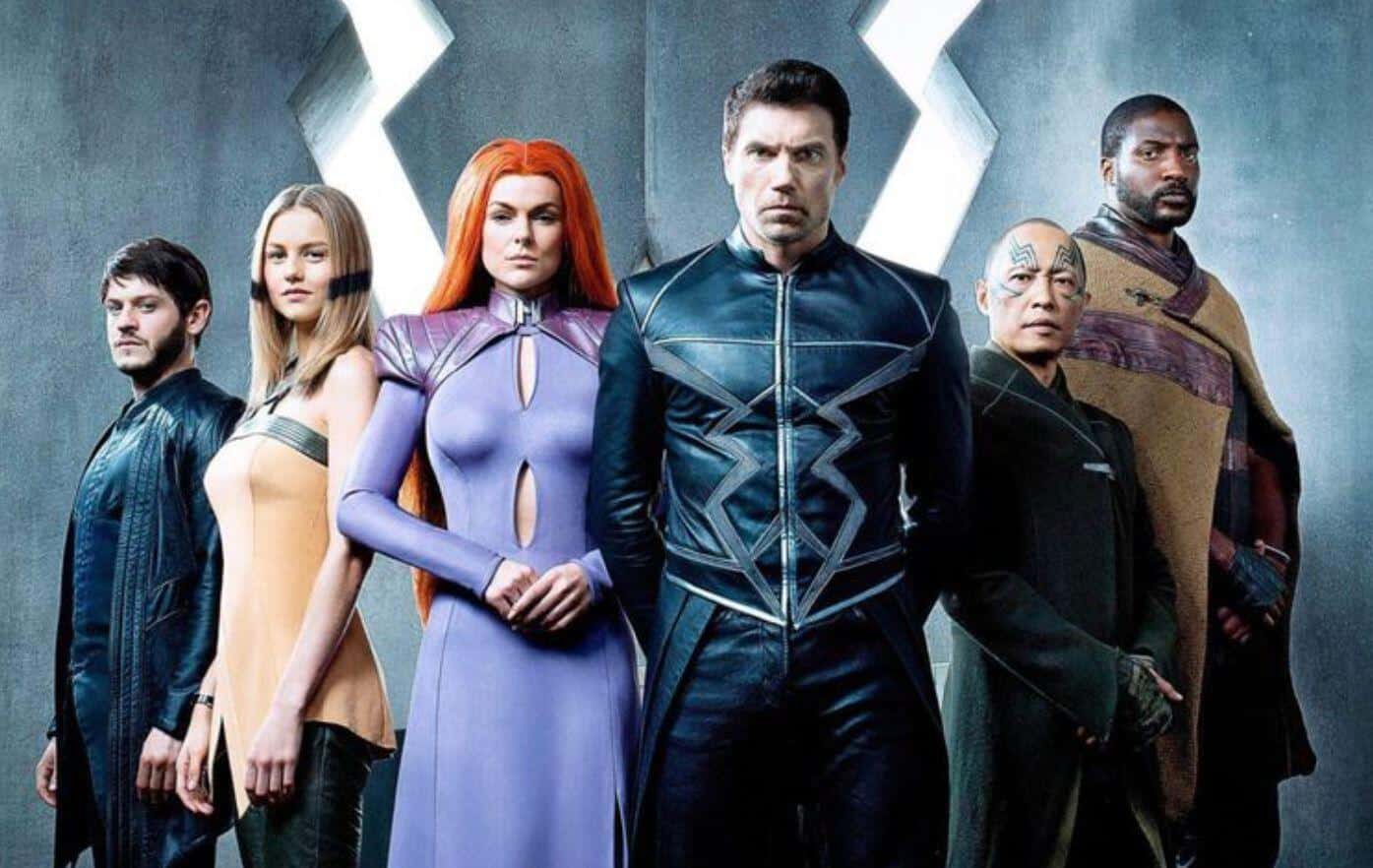 Man, rumors are like a millions gnats that just keep breeding and pestering fans. While some of them turn out to be true, 99% of them turn out to be made up nonsense. This latest rumor could very well fall into the larger percentage. Do you remember that god awful ABC Marvel series, Inhumans? Yeah, we don’t want to remember it, either, but it happened. But, according to the latest rumor, the Inhumans might be getting a reboot in the Marvel Cinematic Universe.

Jeremy Conrad, the grandiose ‘Twitter Insider’, who has started more false rumors than I can count (including declaring that Endgame could NEVER be the title for the last Avengers film), is now stating that the Inhumans will be getting a reboot in the MCU and a future film down the road. Now, he doesn’t list a source or anything, just declares this as if its a known fact to us all.

This could very well be the case, but does it really make sense for Marvel to rehash the Inhumans with all the new characters acquired from Fox to work with? Maybe. After all, with Ms. Marvel getting her own series (she is an Inhuman). So, this is a possibility. And, another site set this rumor out 2 months ago. This is likely just speculation after the announcement at D23.

At the end of the day, while we need to report on rumors like this that could gain traction, we will ALWAYS tell you to take them with a huge grain of salt. Don’t expect this. Be pleasantly surprised if it does. Because, if you flip that, and greatly expect it, you’re more than likely to end up highly disappointed – like we all were the last time we got a live-action version of Inhumans.

Do you think that Marvel Studios will reboot the Inhumans? Be sure to let us know your thoughts in the comments section down below!