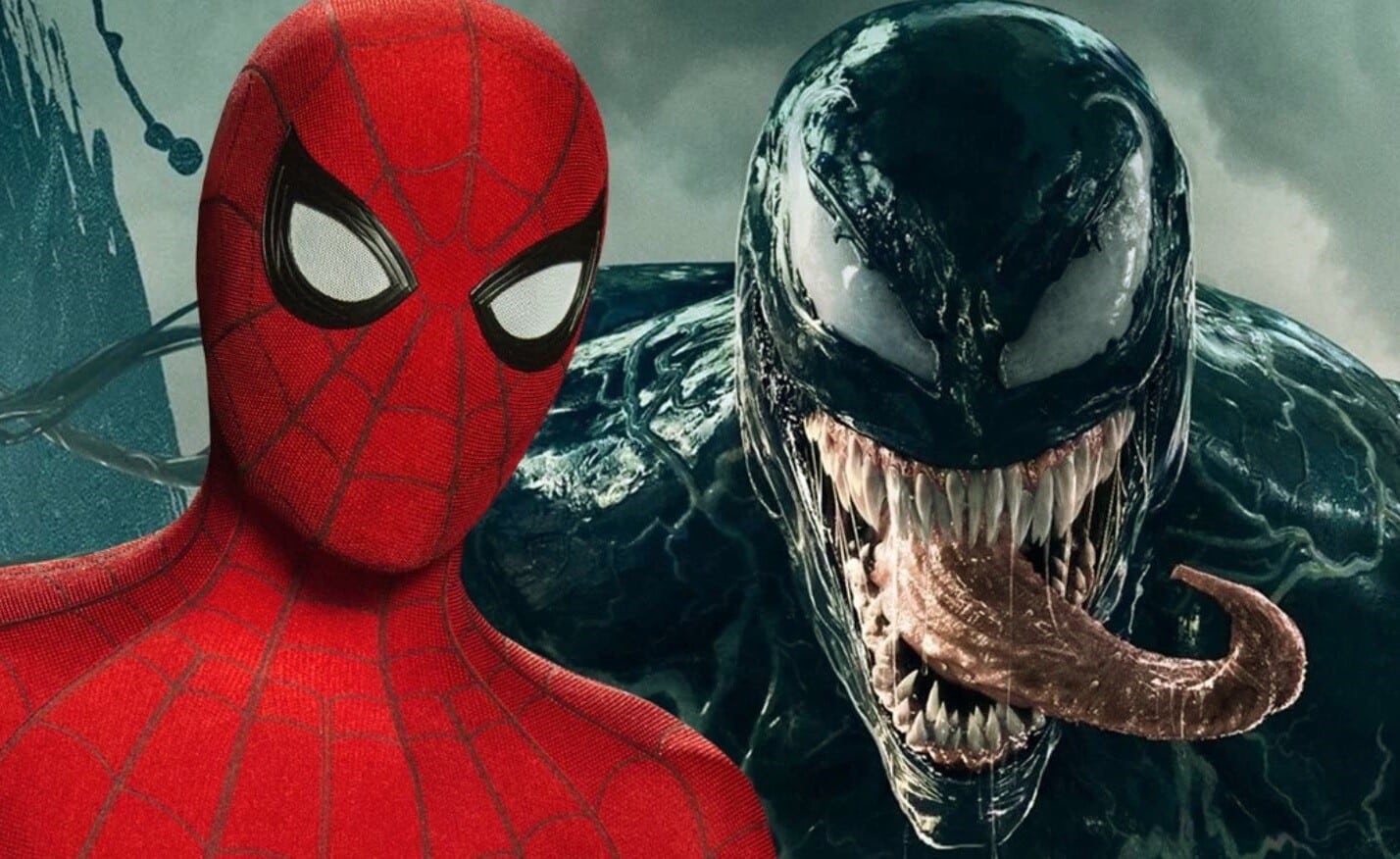 Okay, I have to draw in a huge sigh before I start this. Alright, here we go. Since the news broke about Sony pulling out of their deal with Disney over Spider-Man, reports have gone this way and that. If you ask me, I don’t think anything should have been publicized until a complete and final verdict was found. If so, then nobody would know the wiser, and just enjoy Spidey’s further adventures in the MCU. Because I’m telling you, that’s probably how it’s going to turn out.

According to We Got This Covered, despite Sony telling us that the door is closed, they made a new offer to Disney. This one not only includes Spider-Man returning to the MCU, but with Venom along for the ride. In math terms, they’re offering 30 percent of the characters.

But again, this is according to their “trusted sources.” They didn’t cough up who they heard this from. They only said that these mysterious forces….I mean, sources….told them that there will be She-Hulk and Ms. Marvel shows before they were officially announced.

Since their struggle has been made public, folks from all sides have made statements. They all act like it’s a done deal. Kevin Feige and Tom Holland have both made their peace. Sony Pictures CEO, Tony Vinciquerra, spoke about the closed door. And outside folks like Kevin Smith and Todd McFarlane have stated their opinions.

Any MCU fan would be excited to hear about this new deal. They’ve been heart-broken ever since the news broke. And the added bonus of Venom would just raise their anxieties. It’s been said that, with Holland’s Parker over in Sony’s hands, he would join their cinematic universe with Venom and Morbius. But if this new deal was legit, would that take Venom out of the SUMC? I touched on it before, but before this whole debacle, I was hoping Sony to cast their own Spidey for their darker and possible R-rated world.

We can ease our anxieties by going back out to the theaters and give Sony our money for the re-release of Spider-Man: Far From Home. Or, we can give that money to Disney and purchase their last, true venture with the web-slinger in Avengers: Endgame.

And if you’re still holding out for that official stand on where Spider-Man is going to live, stay tuned to ScreenGeek.

The Russo Brothers Reveal What Marvel Characters They’d Return To The MCU For
‘The Gallows: Act 2’ Trailer Brings The Hangman Back To Life
Advertisement
Advertisement
To Top