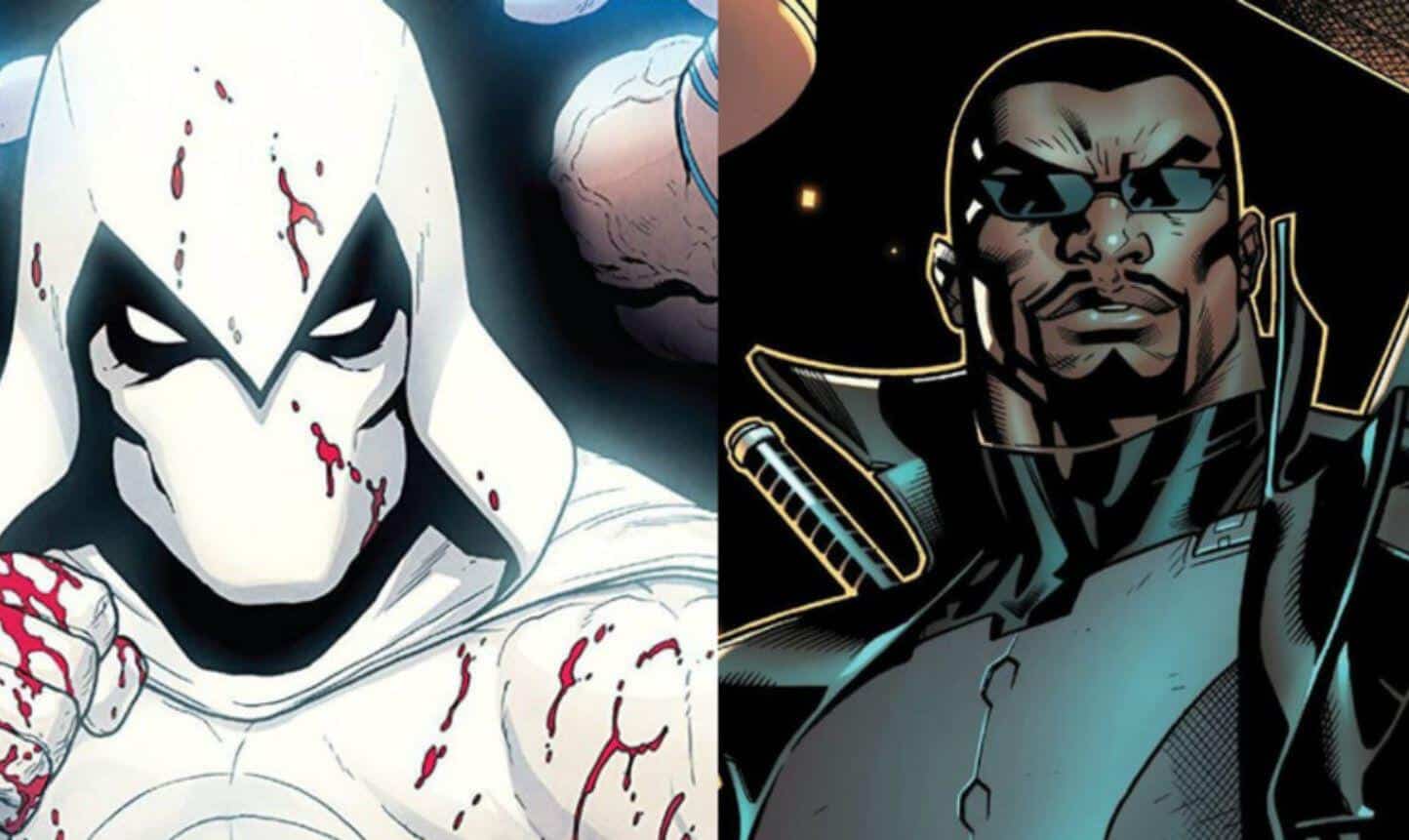 Production for the Marvel shows on Disney has already begun. But beyond Falcon and the Winter Soldier, WandaVision, Loki, Hawkeye, and What If, three more shows have been announced. Those will be Ms. Marvel, Moon Knight, and She-Hulk. Believe it or not, Marvel Studios have already started making plans for those as well. Showrunners have been announced. They’re even going through the casting process. Kevin Feige has stated that characters that are introduced in these shows will crossover into the movies. Those that were introduced in Marvel Television’s shows weren’t able to make that jump. However, there are rumors that Charlie Cox, Krysten Ritter, Vincent D’Onofrio, and Jon Bernthal may finally reprise their characters in the MCU. Also, note that James D’Arcy from Agent Carter reprised Edwin Jarvis in Avengers: Endgame. But a new theory  (rumor?) suggests that Mahershala Ali will cameo as Blade on Moon Knight.

Daniel Richtman is a freelance writer who writes for SuperBroMovies. He also has a Patreon account with tiers to unlock his articles. Heroic Hollywood uncovered one of his stories about Moon Knight and Blade. Richtman believes that Marvel will showcase their connectedness between their shows and movies with Ali’s character on Moon Knight.

When Feige announced the Phase Four slate at this year’s San Diego Comic Con, he said that Ali will be the actor behind the vampire hunter. Wesley Snipes played the character before the MCU was a thing. Also, Ali played Cottonmouth on Luke Cage. The Netflix shows may or may not be part of the MCU. But the studio will recycle another actor with Gemma Chan from Captain Marvel. She will be in next year’s Eternals as a completely different character.

Feige announced dates for most of the new movies. But he didn’t offer one for Blade. This leads to believe that it will happen sometime in Phase Five. He also touched on Fantastic Four, X-Men, Captain Marvel 2, and Black Panther 2. In which, T’Challa’s sequel was eventually given a release date.

After the Blade movies with Snipes, there was a short-lived TV series. The character was recast. So rapper Sticky Fingaz played Blade on the show. Therefore, Ali will be the third actor to play Blade in live-action. But there was a Moon Knight reference on the show. Blade mentioned Marc Spector, the man underneath the Moon Knight hood, as a werewolf hunter. There were plans to feature the character with a possible spin-off if the show lasted for more than one season. Unfortunately, Blade: The Series was canceled before that happened. You can stream those episodes on CW Seed now.

What do you think? Do you think it’s time for Moon Knight and Blade to finally cross paths in live-action? And what about Ghost Rider? With Feige’s plans for an MCU spirit of vengeance, there could be a Midnight Sons team-up. Let us know in the comments below! And if such confirmation arises about Moon Knight and Blade, Screen Geek will let you know.