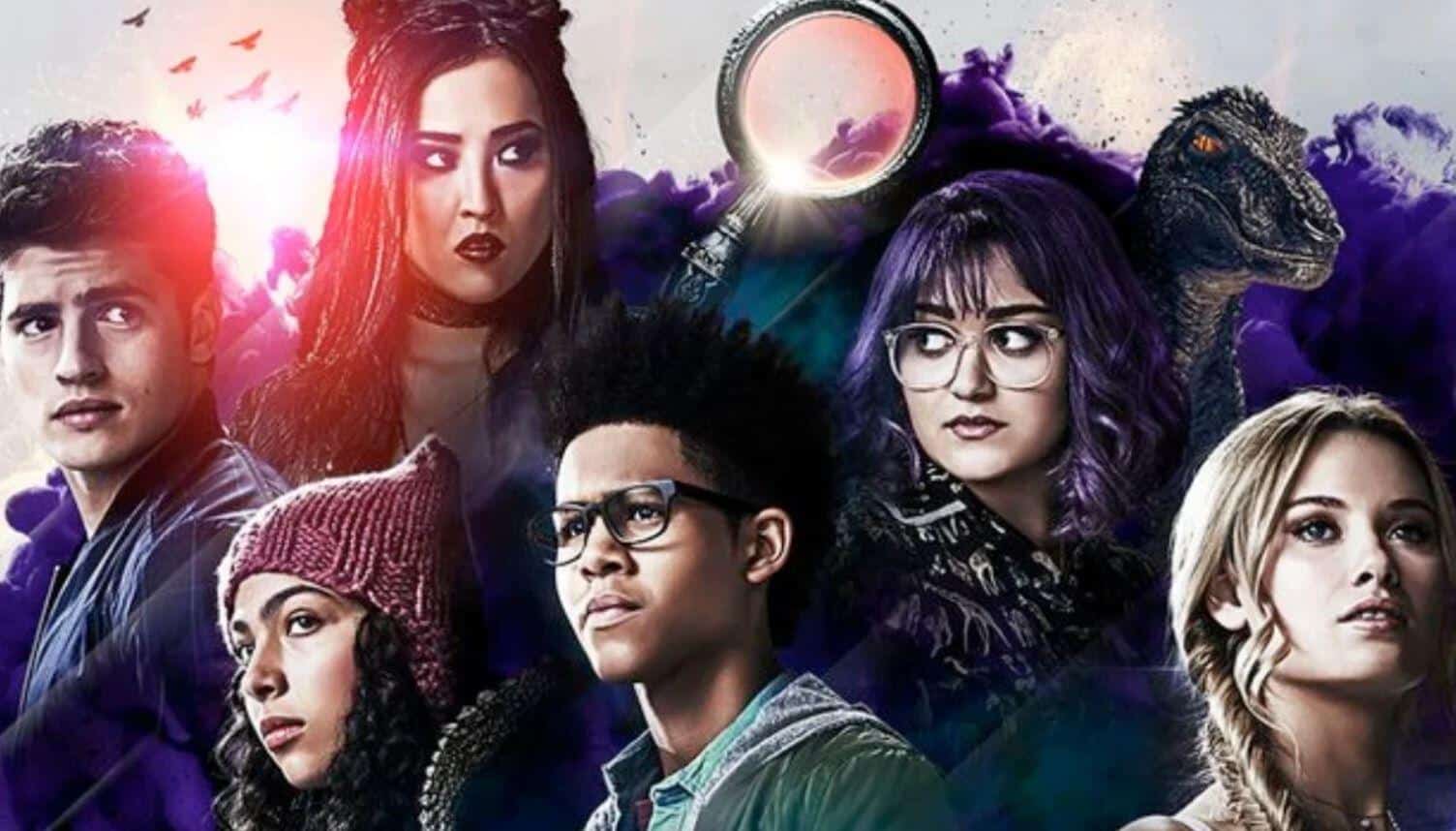 There’s more confirmation that Marvel Television is shutting down. Jeph Loeb will be leaving his position as head of the studio. Agents of SHIELD is on its last season. The Netflix shows were unfairly canceled. Cloak and Dagger was recently canceled as well. Now, news has surfaced that Runaways will end after season three.

Deadline has reported that the upcoming third season of Marvel’s Runaways will be its last. Season Three will consist of ten episodes. And the first episode will be available to stream via Hulu on December 13th. Deadline describes the third and last season as,

“The Runaways frantically search for their captured friends Chase, Gert, and Karolina. The kids go head-to-head with an unstoppable enemy who has targeted Leslie — or more accurately, the child she’s carrying. Nico draws them all into a dark realm where its ruler, Morgan le Fay, played by Elizabeth Hurley, is much more nefarious than anyone the kids have yet to face.”

A trailer has been released:

Cloak and Dagger were promised a crossover with Runaways before it was canceled. There has been no news on whether the crossover was canceled as well. So expect Olivia Holt and Aubrey Joseph to reprise their roles in this season. And hopefully, their story will be given closure.

There was to be a Ghost Rider spin-off on Hulu. Gabriel Luna was to reprise his role from Agents of SHIELD. The actor recently played the newest evil android in Terminator: Dark Fate. But plans for that show were halted. Though, Kevin Feige wants to do an MCU feature with the spirit of vengeance.

Most of Marvel’s future shows will be on Disney Plus. However, Disney owns Hulu. The newer streaming service will not feature anything stronger than a PG-13 rating. Therefore, darker Marvel projects like Hellstrom will still live on Hulu. Plans are still a go for a set of Marvel animated shows. MODOK, Howard the Duck, Tigra and Dazzler, and Hit Monkey will culminate in The Offenders. Expect these cartoons to appeal to fans of Family Guy and Rick and Morty. These will be available sometime in 2020.

Since Runaways was given an advanced warning, hopefully, it will have a proper ending. But if there are any cliffhangers, you can expect them to be carried out on one of Marvel Studios’ future projects.

For more news from the realms of Marvel, DC, Star Wars, and anything else related, stay tuned to Screen Geek.