‘Cloak And Dagger’ Has Been Cancelled After 2 Seasons 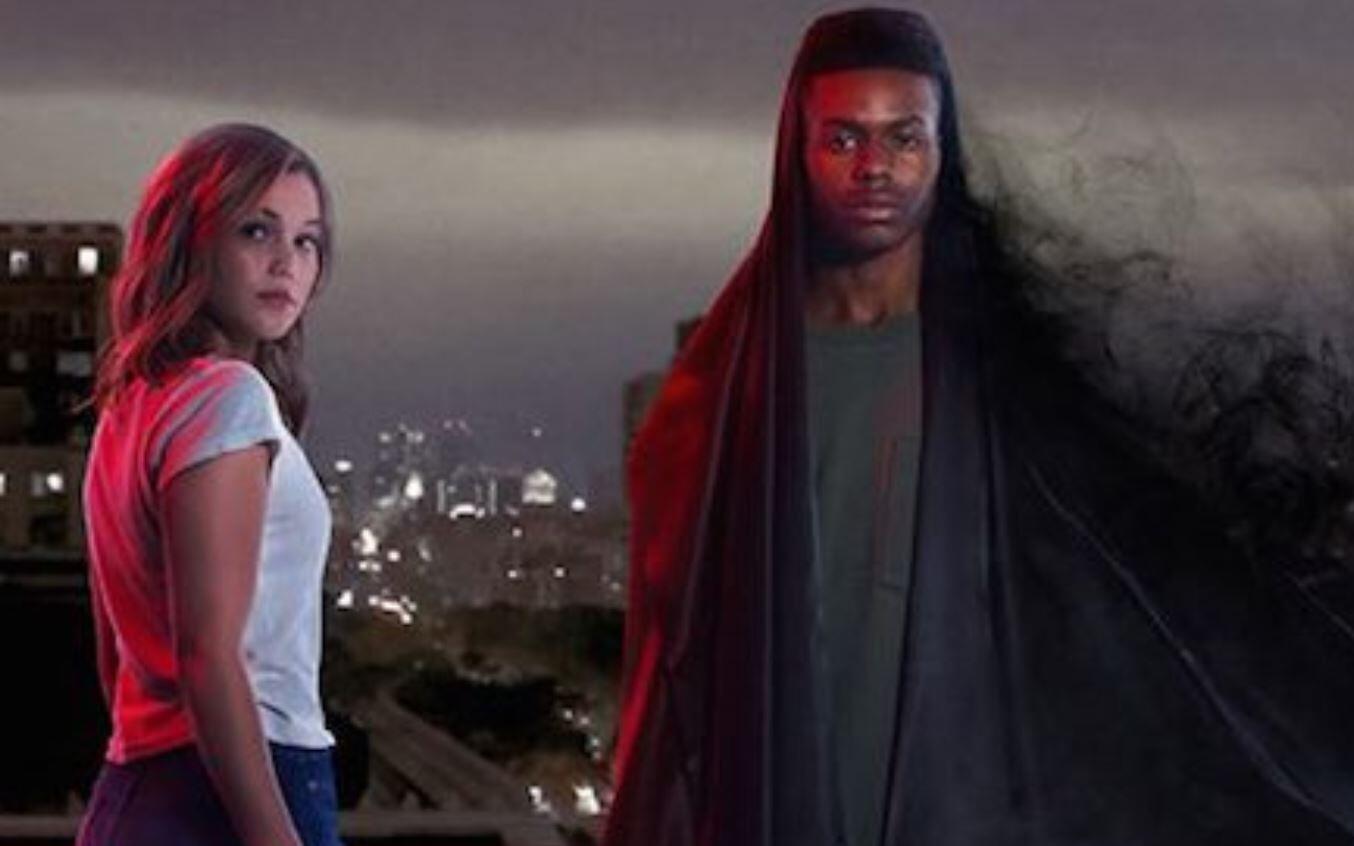 Marvel Television is dwindling. We will move forward in a new era where Marvel’s shows and movies actually live in one universe. Therefore, the shows that were once promised to coincide with the MCU, are shutting down one by one. And the most recent show to be canceled is Cloak and Dagger.

Variety has reported that after two seasons, Freeform’s Cloak and Dagger will end. The live-action series brought to life the popular characters from the comics. But unlike their live-action counterparts, Tandy Bowen and Tyrone Johnson were always mingling with Spider-Man and other Marvel heroes in the comics.

The news of the show’s cancellation comes shortly after that of Jeph Loeb leaving the studio. Though, he hasn’t given the official word yet. And some time before that, a planned Ghost Rider spin-off was scrapped.

The only shows that remain under Marvel Television now are Agents of SHIELD and Runaways. However, SHIELD is in its last season. Also, plans are still a go for Hellstrom on Hulu. And there are still the animated shows that will stream on Hulu. Those will include Howard the Duck by Kevin Smith and will culminate in a team-up called The Offenders.

A crossover between Cloak and Dagger and Runaways was planned. There’s no news if that crossover will still happen. But there’s a chance that Olivia Holt and Aubrey Joseph could still reprise their roles. It would also give some closure on an otherwise cliffhanger.

As we leave the Infinity Saga of the MCU, I guess we will leave the saga of Marvel Television as well. Phase Four will embark on a new saga that will weave through movies and shows. It’s just too bad sacrifices had to be made. But there is still hope for the Netflix shows, as Daredevil, Jessica Jones, and Kingpin might appear in the movies. Maybe Cloak and Dagger could actually hang with Spidey someday.

For developments on the future of Marvel, stay tuned to Screen Geek.