Channing Tatum Working On Movie Adaptation Of ‘The Maxx’ 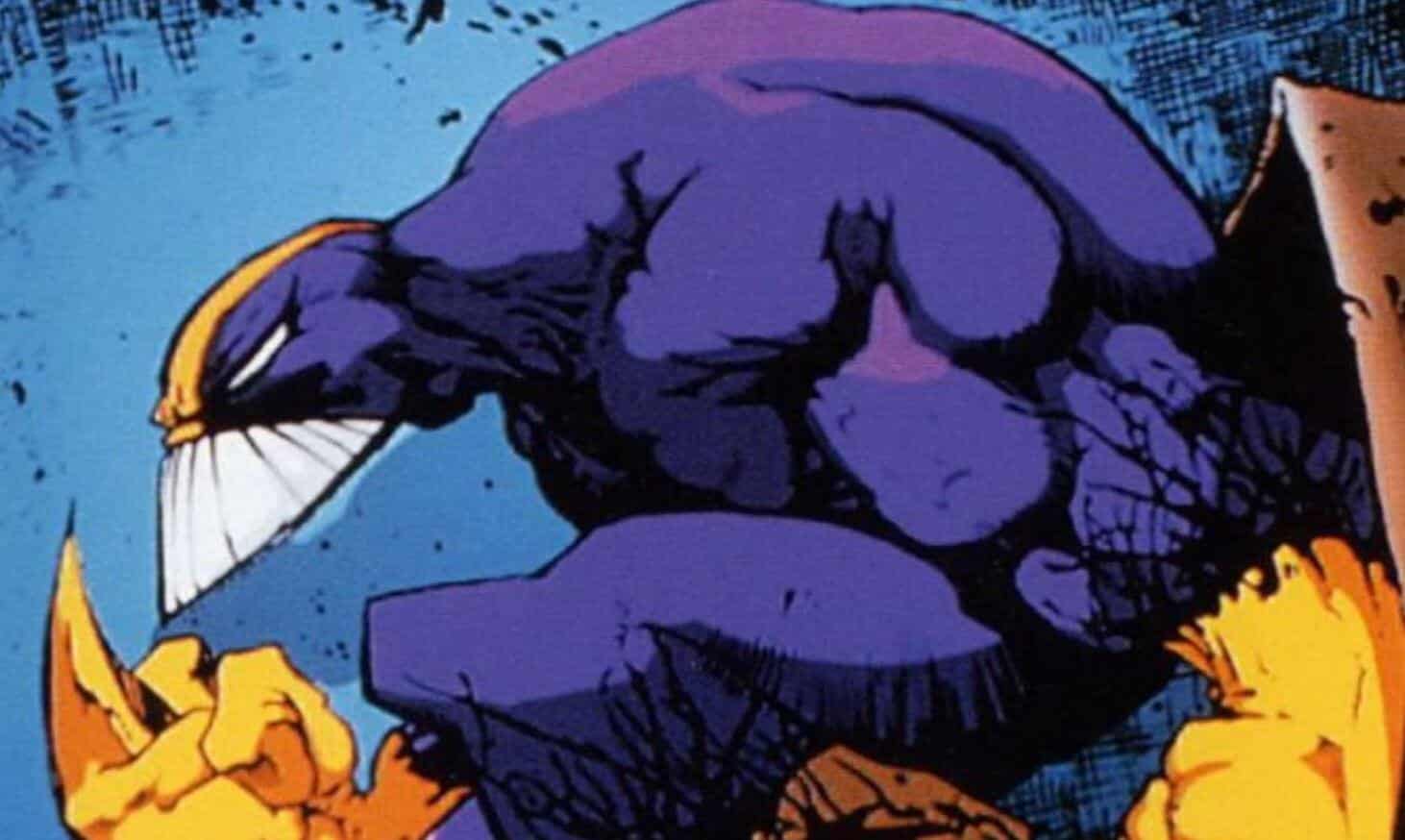 The Maxx was a comic book published by Image Comics. The imprint was created by artists who were unhappy with Marvel. Sam Kieth was the creator of The Maxx. His Marvel titles included Marvel Comics Presents, which featured stories about the likes of Wolverine, Nightcrawler, and Ghost Rider. Kieth also worked on Vertigo’s Sandman with Neil Gaiman. In which, that comic will be receiving a Netflix adaptation. The Maxx went on to become an animated series for MTV. The cartoon won an Annie award. Now, Channing Tatum and Roy Lee are working on a new Maxx adaptation.

The Hollywood Reporter says that Tatum and Lee will create a new adaptation of The Maxx. They will join their production companies. Tatum’s company is Free Association with Reid Carolin and Peter Kiernan. The company produced the Tatum franchises, Magic Mike and 21 Jump Street. They’re also wrapping up on Fatherhood with Kevin Hart. The film is based on the best-selling novel, Two Kisses for Maddie. Lee’s company is Vertigo Entertainment (not to be confused with the comic book imprint). Vertigo worked on the Stephen King movies, It: Chapter 2 and Doctor Sleep. Maxx creator, Kieth, will also produce alongside his partner, Tal Vigderson.

It is uncertain at this point if the new adaptation will be a movie or a series. But my hopes are that it’s something in live-action. Marvel and DC are great. But they need something to compete with them. Image also has Walking Dead. There’s the aforementioned Sandman. Valiant Comics has Bloodshot starring Vin Diesel. And Netflix is producing The Umbrella Academy from Dark Horse. But those are still shadowed by the MCU and the DC shows across CW and DC Universe.

The Maxx ran for 13 episodes on MTV. Kieth revisted the comics with a five-issue Batman team-up called Batman/The Maxx: Arkham Dreams. Note that Batman also teamed up with the Teenage Mutant Ninja Turtles, which was adapted into an animated movie.

Both the MTV series and the Image comic involved a purple creature between two realities. The title character was a masked warrior in a fictional land called The Outback. His duty was to protect the Jungle Queen. However, in the real world, he was a homeless man. Yet, he was still this purple behemoth. And the Jungle Queen’s doppelganger was a social worker named Julie Winters. It was almost as if the roles were reversed. Where he protected her in the Outback, she helped him out in the real world. However, she was unaware of her Jungle Queen version.

Tatum was previoulsy attached to another comic book feature. He was set to play the X-Man Gambit in a solo movie. He would have been the second actor to portray the mutant. The first was John Carter‘s Taylor Kitsch in X-Men Origins: Wolverine. Remember that movie also was the live-action debut of Ryan Reynolds’ Deadpool. However, Tatum’s Gambit was stuck in Development Hell. And it was ultimately cancelled when Disney acquired Fox. So far, Tatum is only attached as a producer for The Maxx. It’s unknown if he’ll star in it as well.

Since this is in the initial stages of development, there has been no release date set just yet. Screen Geek will let you know if we hear anything else on The Maxx.