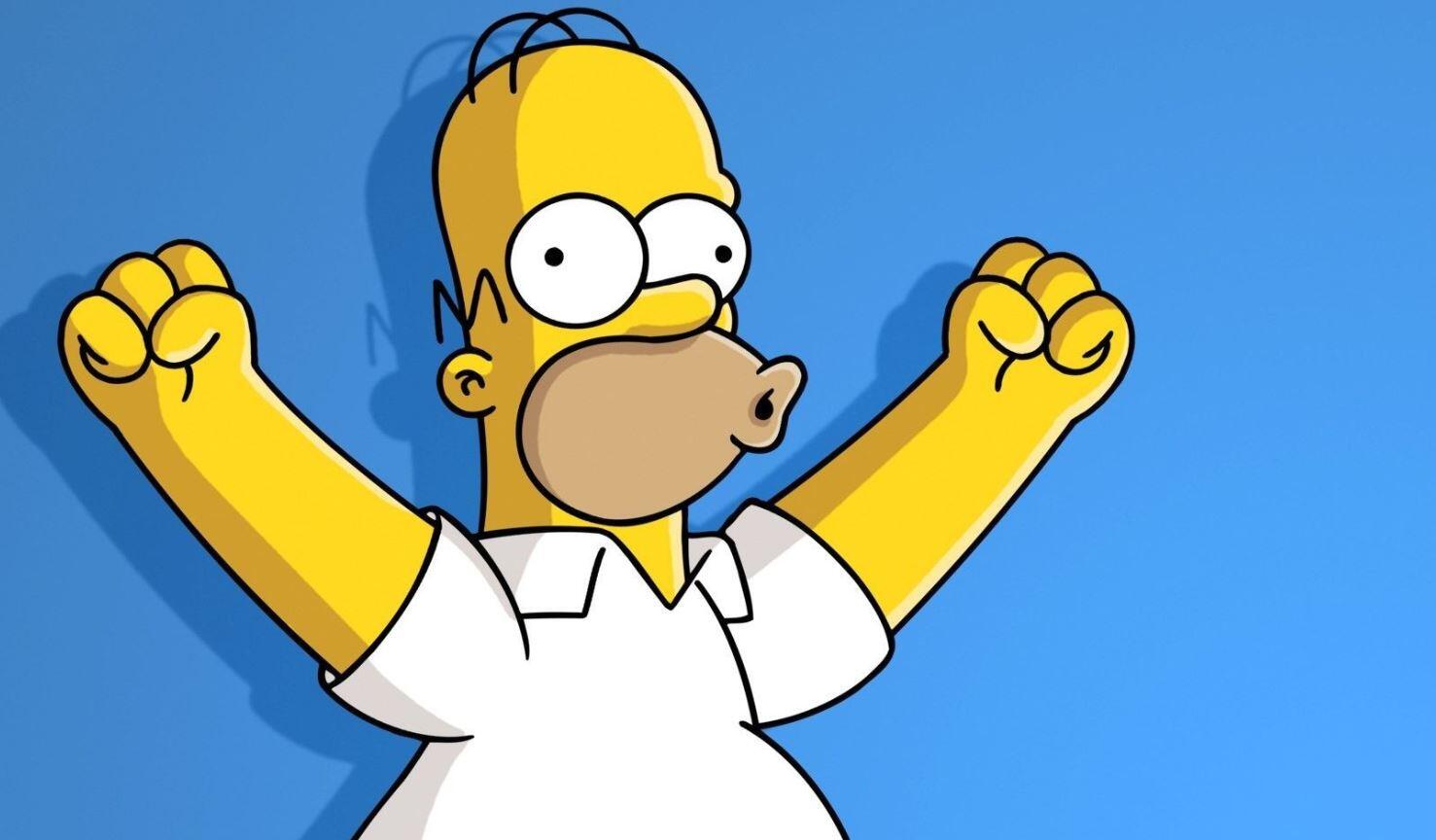 The Simpsons began as a series of shorts on The Tracey Ullman Show. Then Fox premiered half-hour episodes in 1989. It is still going strong after all these years. There have now been 31 seasons. Very few shows have reached that number. Law and Order: SVU and NCIS have come close. And of course, there are soap operas in their fiftieth seasons. Oh yeah, then there’s The Truman Show. You were able to stream every Simpsons episode on FX’s free streaming channel. But now that Disney acquired Fox, you can only stream those episodes with a paid subscription to Disney Plus. But believe it or not, the popular animated series may come to an end.

The man responsible for the iconic opening theme, composer Danny Elfman, spoke to someone named Joe recently. They were to discuss his reprisal of Jack Skellington live at 3Arena this December. Besides The Simpsons, Elfman is known for his scores on Men In Black, Tim Burtons’s Beetlejuice and Batman, and Raimi’s Spider-Man. But he also voiced the cult classic character in The Nightmare Before Christmas. He will join his co-star, Catherine O’Hara, for a live performance of the movie in Dublin, Ireland.

Joe wanted to spark a debate on the quality of The Simpsons in its later years. However, Elfman said,

“Well, from what I’ve heard, it is coming to an end. So, that argument will also come to an end. […] I don’t know for a fact, but I’ve heard that it will be in its last year.”

This is quite the surprise. It kind of contradicts previous news about the show being renewed for two more seasons and Disney planning another movie.

However, executive producer, Al Jean, tweeted an update. According to him, The Simpsons will not end. Jean says that Elfman’s claims are not true.

.@TheSimpsons We are all thankful the following article is NOT TRUE: https://t.co/2Z0VqdfIEM

Elfman discussed his surprise over the cartoon’s success. He didn’t think it would last as long as it did, let alone past a couple of episodes.

“All I can say is that I’m so flabbergasted and amazed that it has lasted as long as it did. So, you have to realise, when I scored The Simpsons, I wrote this crazy piece of music, and I expected no-one would hear it, because I really did not think the show had a chance in hell.

Really, I expected it would run for three episodes and get cancelled, and that would be that, because it was so weird at the time, and I just didn’t think it had a chance. So believe me, that is one of the truly big surprises in my life.”

Furthermore, Elfman chatted with Joe about working on the live Nightmare Before Christmas, #ReleaseTheSnyderCut, and Beetlejuice 2.

What do you think of this news? Are you glad that The Simpsons won’t end after all? Or do you think it’s long overdue? Let us know in the comments below. And for further confirmations about the demise of Matt Groening’s longest-running show, stay tuned to Screen Geek.

Continue Reading
You may also like...
Related Topics:Al Jean, Danny Elfman, Disney, Disney Plus, Fox, Matt Groening, The Nightmare Before Christmas, the simpsons