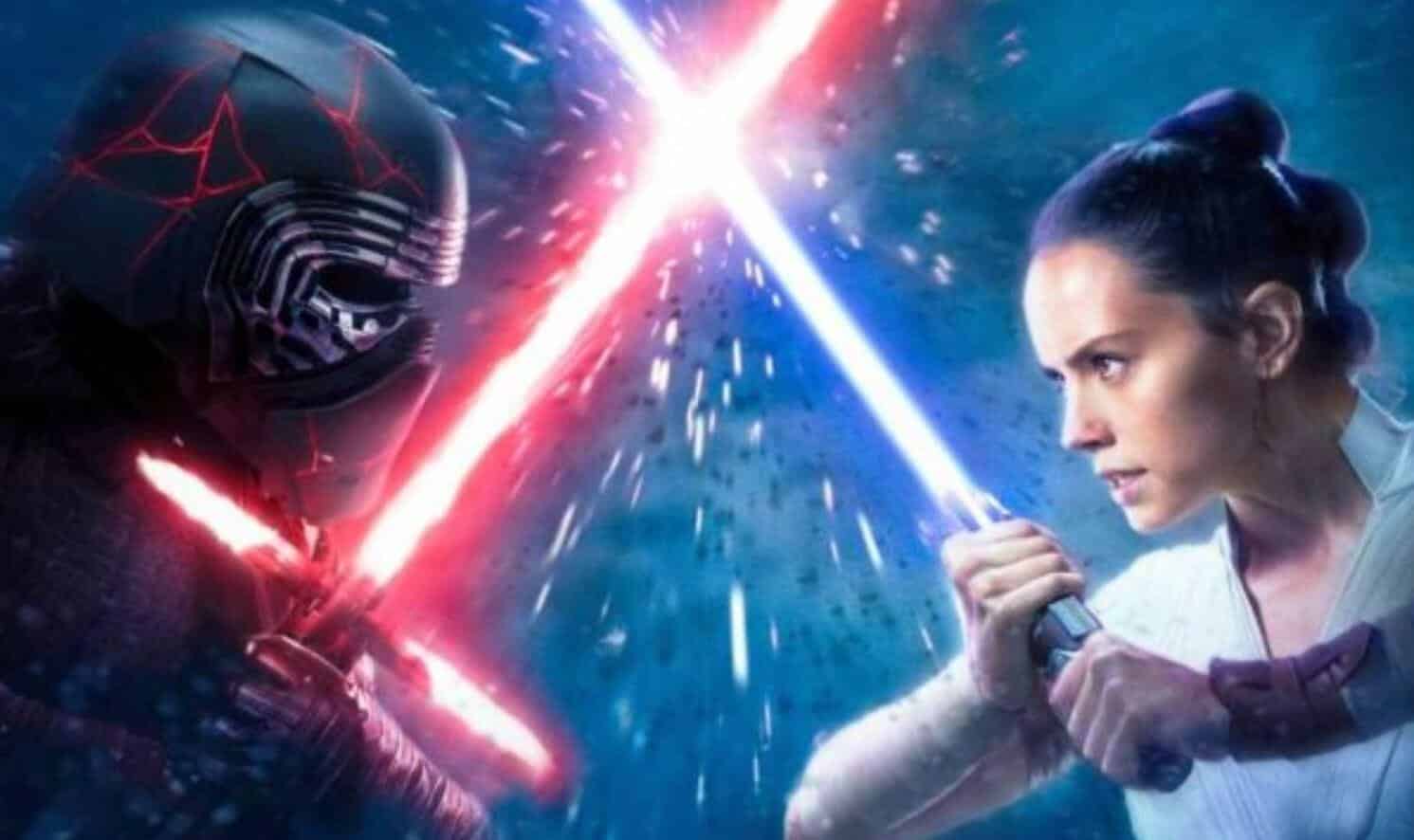 Star Wars: The Rise of Skywalker has been considered one of the most anticipated movies of 2019. Star Wars: The Last Jedi had set a course into new territory with the franchise and a tidal wave backlash was followed by the people who call themselves “Star Wars fans”. The franchise has certainly had its ups and downs, but this new direction was created to bring this story back to its glory days before becoming the laughingstock (cough, cough, prequels) of the movie industry.  Sure the animated series, The Clone Wars, was able to limp the franchise over the years, but the inclusion of Rey, Poe, Finn, and Kylo Ren was something new and exciting.

Now, we’ve reached the end of the Skywalker Saga—close to 50 years in the making—and you undoubtedly heard that the last entry of this story has failed at a level of epic proportion. Who’s to blame?

This time around, the events of The Last Jedi have left a lasting sting on the First Order and the rebels are on the upswing. However, an old foe has returned to bring the hammer down on rebellion one final time.

Rey, Finn, and Poe are on a journey together to locate Emperor Palpatine—back from the dead with no rhyme or reason. The dynamic of the three is a treat to see reunited and the bond between them is stronger than ever. Yet, the way the reuniting is reached is done in a sloppy and breakneck speed kind of way. What else is done in this fashion? The first 5-10 minutes. I had to put my mental Wookieepedia in hyperdrive to keep track of what exactly was going on.

There’s no breathing room between plot development or reveals. And there are a ton of them while jumping from one action set piece to another…and another…and another. It goes like this at a nauseating level that it was almost dizzying.

Even though the past films tend to be about the Skywalker family, Star Wars as a whole is still about individuality. Star Wars: A New Hope kicked off the idea that anyone could be a Jedi and it further explored that idea in Star Wars: The Force Awakens. Rey was a reminder of this and began to forge her path. Writer Chris Terrio and JJ Abrams shot that plan in the face and buried it on some desert planet.

It’s an insult of what Terrio did with Rey and some of the new characters introduced in the movie. 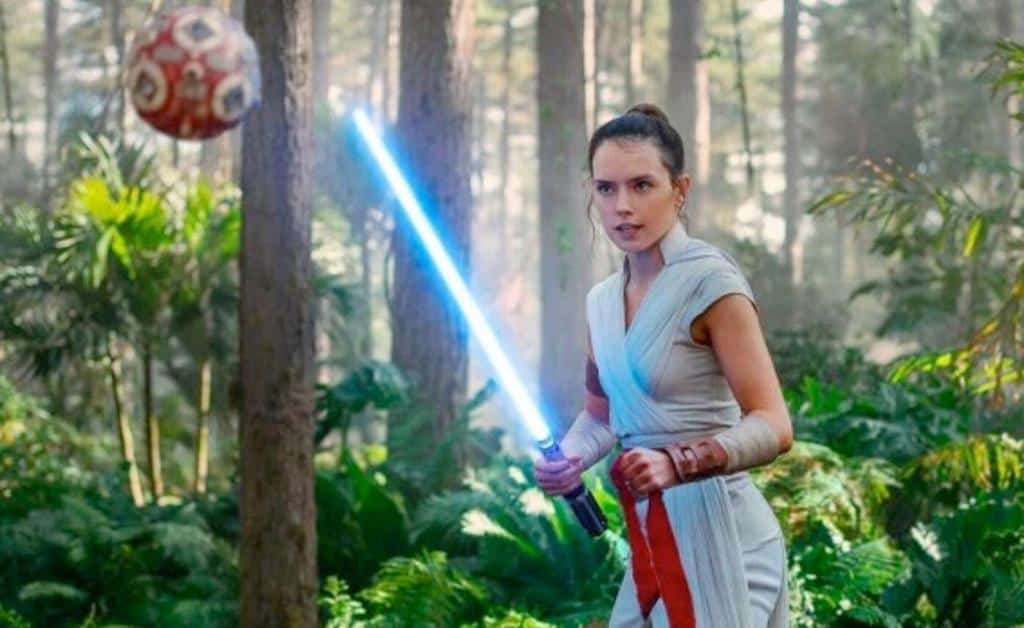 Rey’s new path to becoming a person tied to the Skywalker legacy—or another person’s—is so forced down the throat of this story that it made me dry heave as much as the idea of Midi-chlorians. There are previous characters that have been shoved aside like Rose Tico, played by Kelly Marie Tran, who had become an allegory for people heavily effect by this war in the last movie. It doesn’t stop there.

Jannah played by Naomi Ackie and Zorii Bliss played by Kerri Russell were nothing more than wasted potential. Jannah sharing chemistry with Finn? Great. Zorii Bliss history with Poe? Let’s explore. The Rise of Skywalker does nothing with that.

Although the laundry list of issues with the movie is long, some quality of good is still there.

Leia Organa gets a send-off that brought a tear to my eye, it was exceptional to see Lando Calrissian back in the Millennium Falcon, and Chewie is finally rewarded for his participation at the Battle of Yavin. The fan service we needed and deserved. 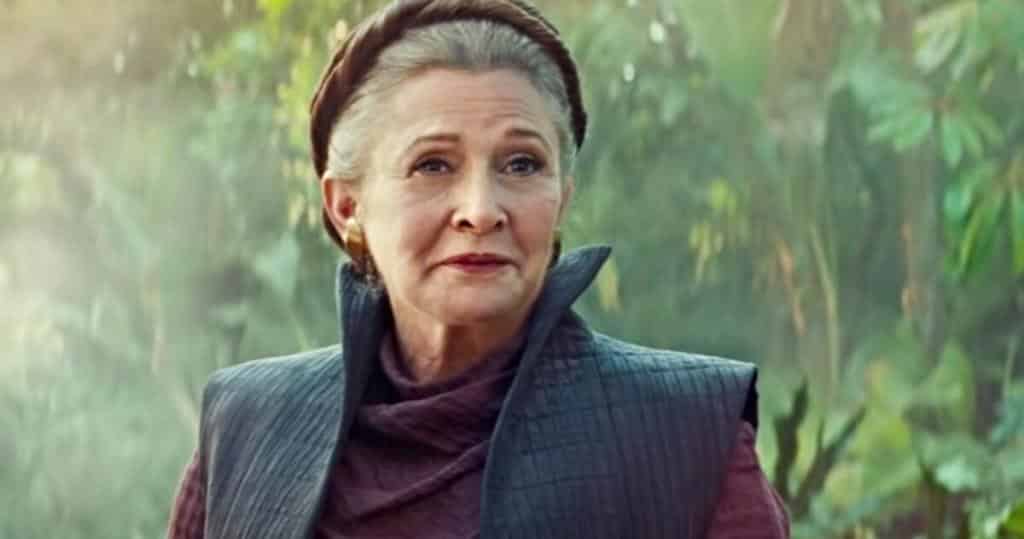 If you’re still with me, I want to share exactly whose feet the fault lies at for the movie’s shortcoming.

Disney, LucasFilm, JJ Abrams, and even Chris Terrio had their hand in this mess. Honestly, I had many false startups for this review. I slept on what I saw from Star Wars: The Rise of Skywalker and was filled with rage, anger, hate and all the fixings from what Emperor Palpatine wanted me to eat. But in the end, all I felt was “pity”. Not for what I watched and the disappointing result. Pity for the “Star Wars Fans”.

I put that in quotes to those who have bitched and moaned on YouTube claiming the franchise was tainted by a “Social Justice Warrior” agenda. Those who typed in all caps “THIS ISN’T MY STAR WARS”. The same people that say the vilest things to scare off Kelly Marie Tran and Daisy Ridley. To the many who threw racial epitaphs at John Boyega. To the “fan” who “fixed” The Last Jedi by taking out all of the women and emotional beats from the film to make his version. Star Wars: The Rise of Skywalker is what you wanted.

An edition to the Star Wars legacy that was the result of toxic fandom taking the reigns of a franchise. Chokeholed into submission because these people don’t want to evolve. Star Wars is a meditation on the battle of light and dark. Legacy and identity. Hope and lost.

Instead—to quote from another franchise—you maniacs blew it up. Damn you. Damn you all to hell.

This is the end of the Skywalker Saga. Now eat your shit sandwich and enjoy it.

‘Jumanji: The Next Level’ Review: Another Entertaining Entry In The Franchise
‘The Aeronauts’ Review: A Satisfying Old-School Adventure
Advertisement
Advertisement
To Top