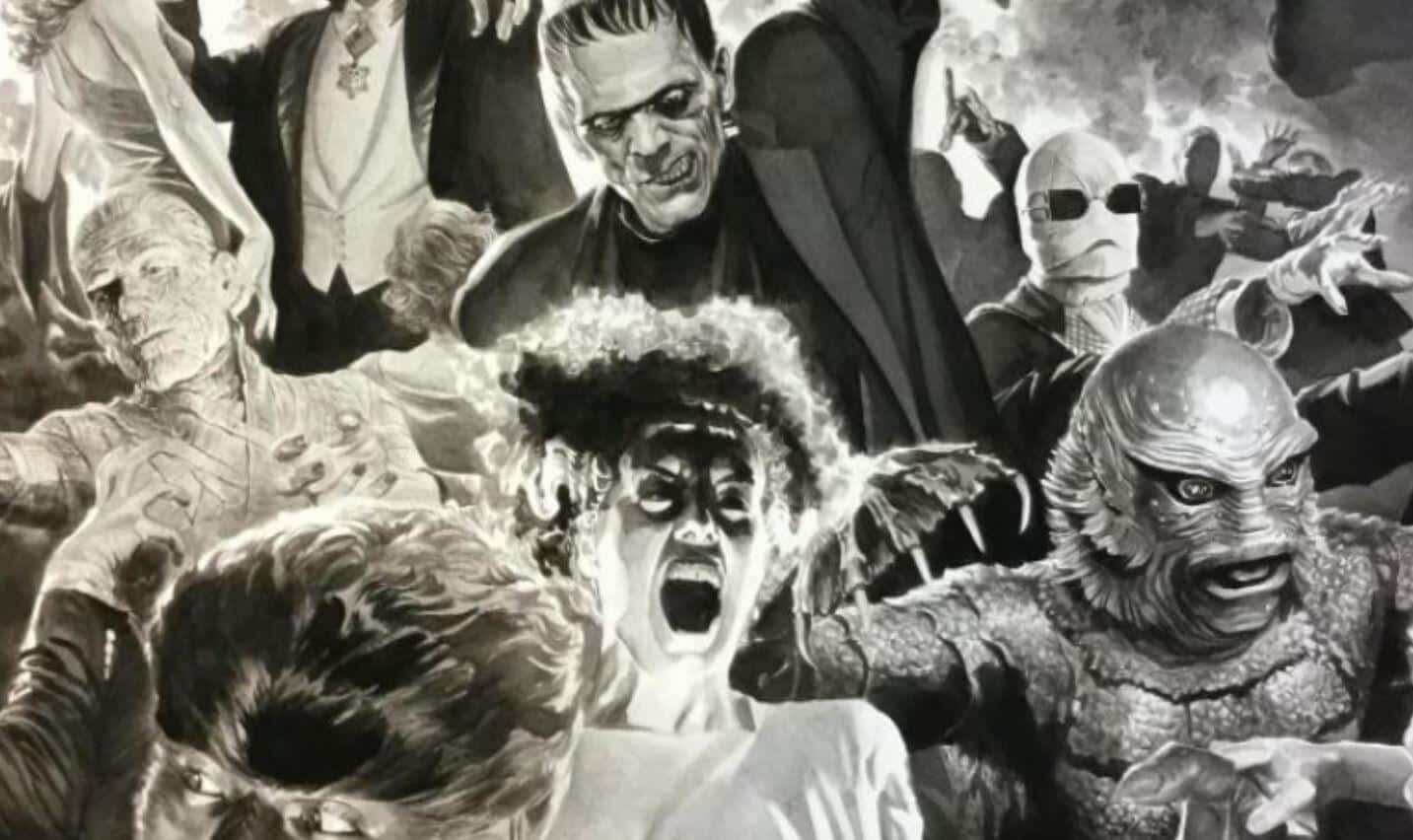 James Wan has been remarkably successful, spawning several horror series like The Conjuring, Insidious, and Saw during his tenure. He has turned that success into strong work in blockbuster cinema, with Furious 7 and Aquaman showing Wan’s skill to create an amazing spectacle. Wan can really do no wrong when it comes to his work on the big screen, with his impressive track record allowing him carte blanche to produce or direct whatever he sets his heart on. With that being the case, it’s exciting to think about what Wan could do with a monster film, and it appears he will finally get his chance.

Coming fresh off the success of The Invisible Man, Universal is now developing a new monster film with James Wan set to produce. While no director is currently attached, Robbie Thompson of CW’s Supernatural has been tapped to write the project. Along with this announcement, The Hollywood Reporter also revealed some plot details about the project:

Sources say the story takes its cues from Universal’s classic monster legacy and shines it through a modern prism. With shades of Disturbia, the story will focus on a group of teens who discover that a neighbor is building a monster in his basement. Spoiler: the monster gets loose.

It’s worth pointing out that there was news that a new Frankenstein movie was in the works from James Wan just back in November – and the report was removed.

Considering how good The Invisible Man is, I am ecstatic to see Universal doubling-down on their low-budget monster universe. It will be interesting to see who Wan chooses to direct this project, as he’s jump-started many director’s careers with his projects (both Leigh Whannell and Shazam’s David Sandberg worked on his productions).

Are you excited for another Universal monster film? Let us know in the comments!

Christian Bale Confirmed As The Villain In ‘Thor: Love And Thunder’
Marvel Hinting At Gay Relationship Between Wolverine And Cyclops?
Advertisement
Advertisement
To Top