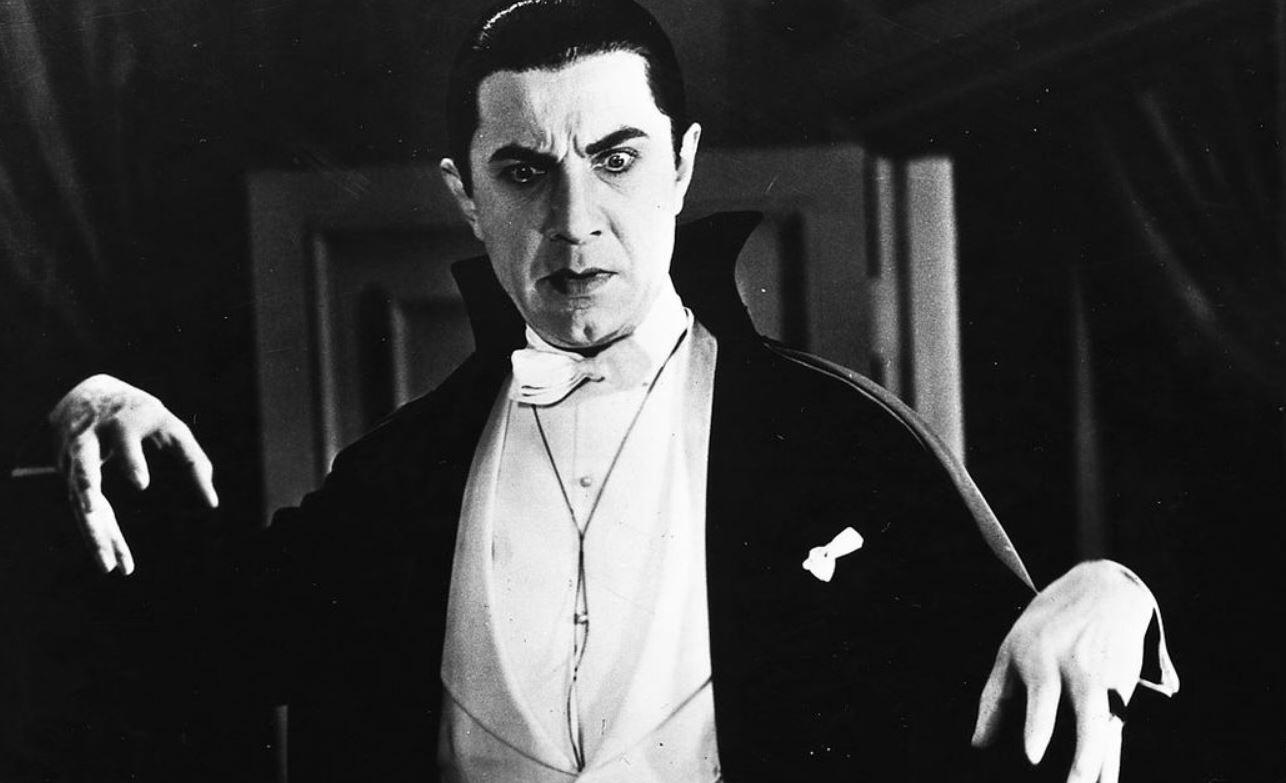 Universal took an interesting risk with their developing Monsterverse, pivoting from grandiose blockbusters like Dracula: Untold and The Mummy to low-budget horror films like The Invisible Man. Considering Man’s exceptional reviews (91% rating on Rotten Tomatoes) and prosperous box office take (102 million so far on a 7 million dollar budget), Universal is doubling-down on the latter direction. Alongside the announcement of an upcoming James Wan-produced project, Universal has revealed a new take of Dracula will be coming to the big screen.

Like Invisible Man, which offered a contemporary spin on the classic H.G. Wells novel, a new Dracula would take place in modern times, sources tell THR. Matt Manfredi and Phil Hay, who have collaborated with Kusama on a number of films including Destroyer and The Invitation, are writing the script.

The studio is working with filmmakers such as Paul Feig, Elizabeth Banks and John Krasinski, even developing multiple takes on one character, sources say. “They have multiple irons in the fire, but not all will become real,” says one agent familiar with the studio’s plans.

A modern take on Dracula has a lot of promise, especially coming from the mind of Kusama. Her previous big-screen efforts The Invitation and Destroyer were incredibly underrated, proving her ability to infuse a genre-sensibility with palpable dramatic tension.

I am glad The Invisible Man has inspired Universal to continue in the low-budget, with the horror-approach being more fitting to the original characters. It is interesting to note that the studio has been quoted as to saying not all announced projects will become actual films, so it will be interesting to see what projects happen and which ones fall by the wayside.

Are you excited for a modern take on Dracula? Let us know in the comments!