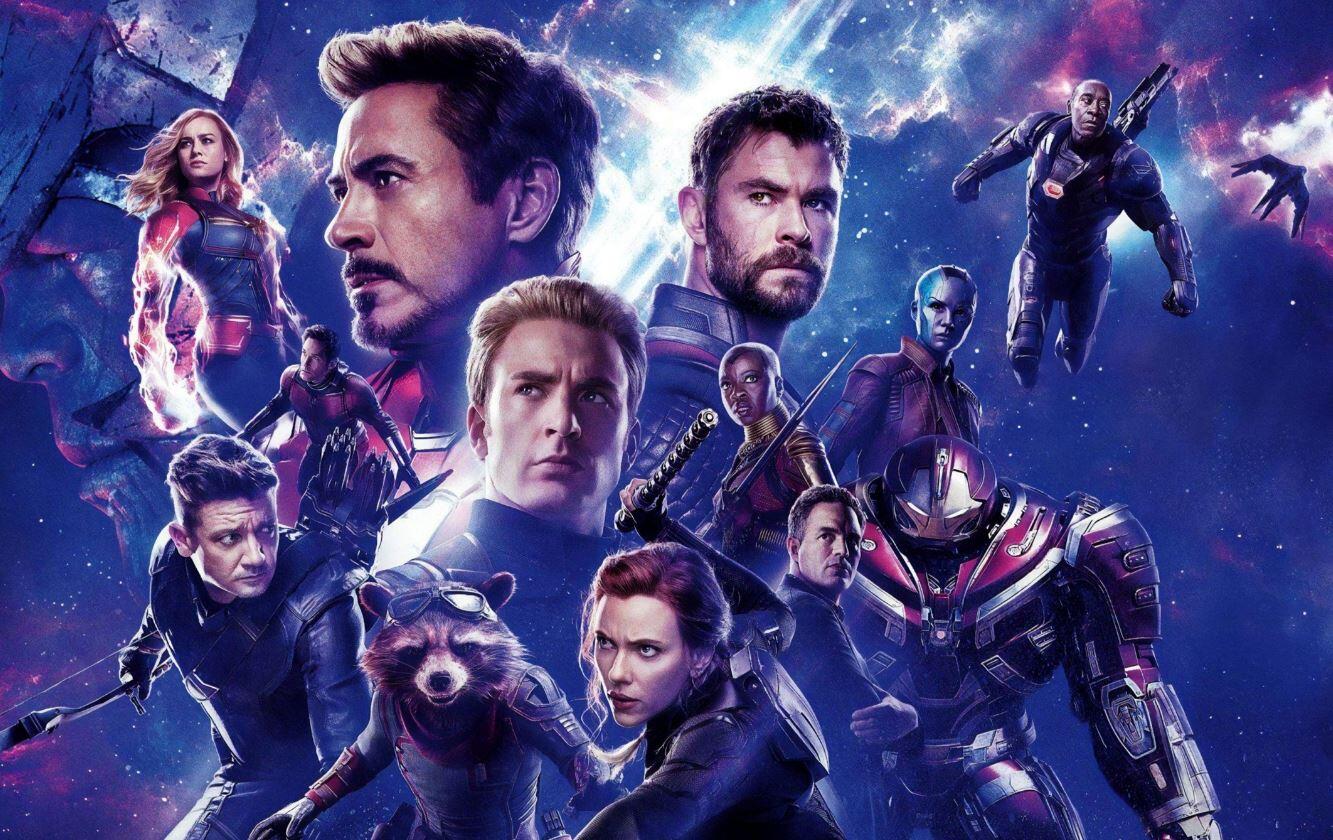 It’s easy to look at Hawkeye from the Marvel Cinematic Universe with a quick glance and discard him from the rest of his fellow Avengers. After all, most of the superhero team is known for having either superpowers or incredibly advanced super technology. Whereas Hawkeye, well, he tends to stick with his bow and arrow. Interestingly, however, a new study suggests that Hawkeye might actually be the most valuable member of the Avengers.

As explained by the study, Film Franchise Showdown did not care to see which superhero character was the greatest fighter. So, sorry Hawkeye, you don’t quite win that round. But what they did figure out is that the character of Hawkeye is actually the highest-grossing – thus most valuable – Avengers character. The site analyzed all 23 current Marvel Cinematic Universe films and deduced that, out of all of them, Hawkeye tends to come up the most in regards to all sorts of different factors. This includes things like budgets, ratings, box office, as well as award nominations and wins.

Here’s how the site explained it for themselves:

This includes Hawkeye’s appearances in Thor, The Avengers, Avengers: Age of Ultron, Captain America: Civil War, and Avengers: Endgame. They also counted the mention of Hawkeye in Avengers: Infinity War as an appearance as well.

Meanwhile, if you’re curious about which film has the highest ROI, it’s surprisingly Spider-Man: Far From Home. That particular installment managed to make $1.13 billion at the box office with a $160 million budget.