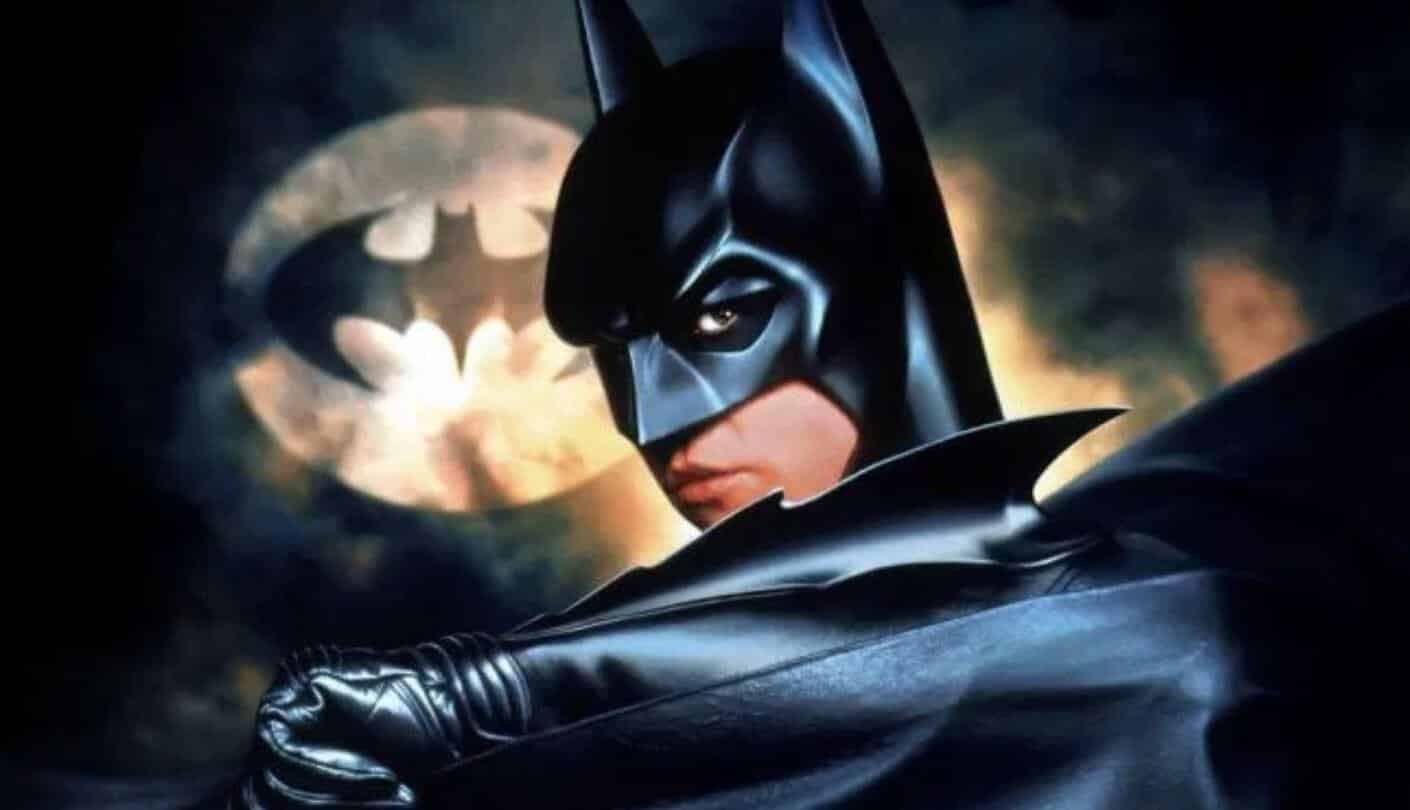 Batman is one of the most prolific superheroes to appear on the big screen. With 8 solo films to his credit, one on the way, and two appearances alongside other DC heroes, the Dark Knight has had a long, storied career in Tinseltown. Not all of his forays in Hollywood have been well received, though. After Tim Burton and Michael Keaton exited the series before the third film, the late Joel Schumacher took to the director’s chair and brought in Val Kilmer to play the Caped Crusader. Batman Forever brought a whole new light to the character and his surroundings. But, Kilmer was just one and done as Batman. However, could we be getting another Kilmer run in the suit?

DC FanDome is coming up soon, and the list of A-list stars was released to attend. On such name was that of Val Kilmer. In response, Kilmer took to his Instagram to show his excitement for the event. He also left a little nugget that has some people thinking that he might just suit up as The Bat one more time.

Well, the news is out. Friends at Warner Bros. asked if I’d like to be a part of DC FanDome and I asked if it meant putting on the ol’ bat suit. They said it’s optional. Hmmm. On August 22, join me and hundreds of the incredibly talented people that shape the DC Multiverse. We’re here to celebrate everything DC and most important, all of you. What a fun way to help unite us all. Hope to see you.

“Well, the news is out. Friends at Warner Bros. asked if I’d like to be a part of DC FanDome and I asked if it meant putting on the ol’ bat suit. They said it’s optional. Hmmm.”

Of course, this is probably just a little joke from Kilmer. The 60 year old actor has been having a terrible go at it lately due to his health. But, he seems to be on the uptake, even begging for a role in the upcoming Top Gun sequel. But, with Michael Keaton returning the role after all these years, anything is possible. The other possibility here, though, is that Kilmer will be there to promote the rumored ‘Schumacher Cut’ of Batman Forever, which is supposed to be a darker and grittier version of the theatrical release. Whatever reason he is there, fans are excited to hear some Batman stories from an underrated version of the World’s Greatest Detective.

Are you excited to see Val Kilmer at DC FanDome? Will he be wearing the cape and cowl one more time? Let us know in the comments below!