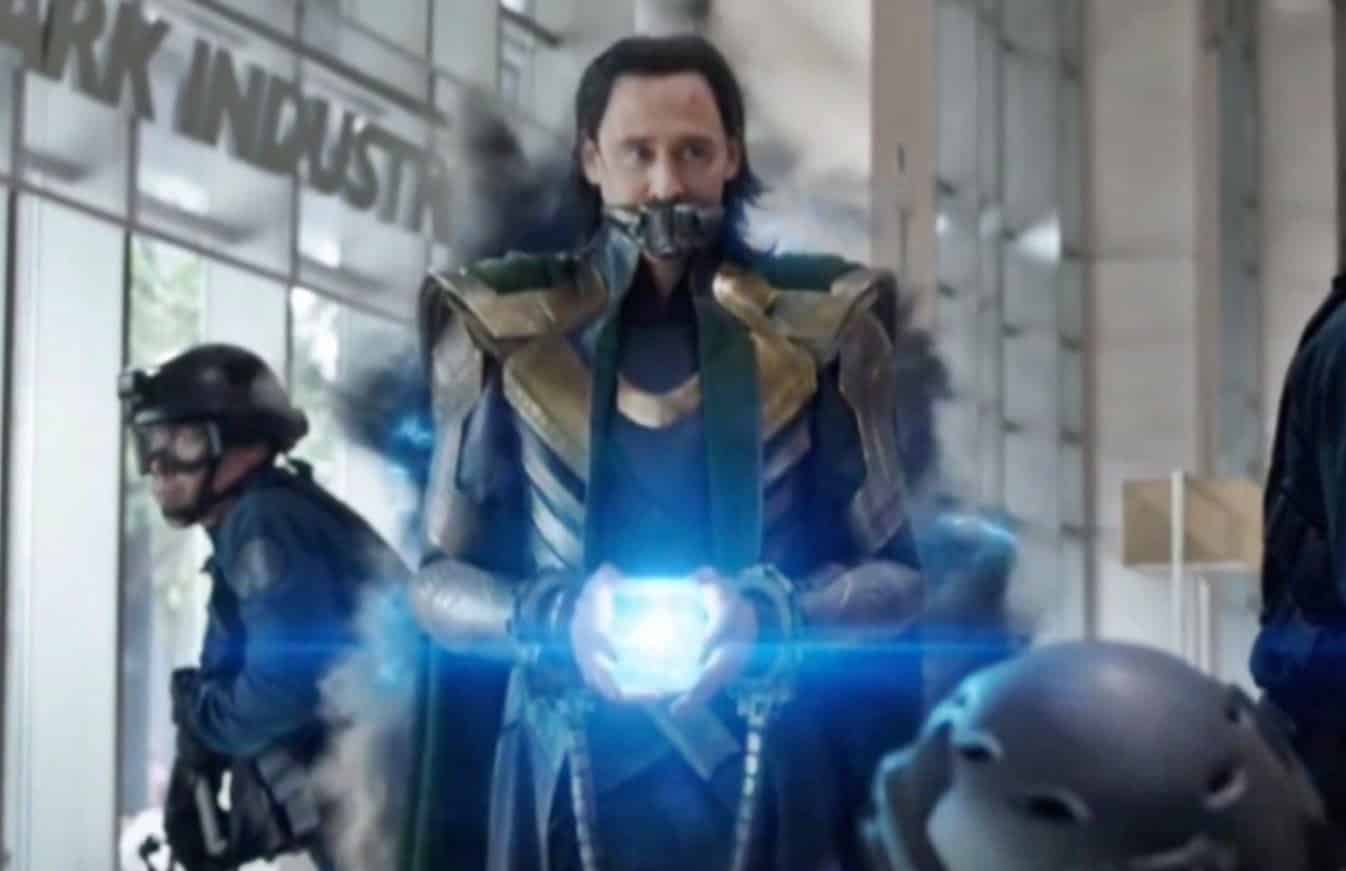 As the Marvel Cinematic Universe begins to move on from the massive, world altering events of the Infinity Saga, the studio is looking forward to a brand new narrative, starting with Phase 4. While Kevin Feige and his team are keeping their plans tightly under wraps, we do have at least some modicum of an idea as to what to expect. Thanks to the little bit of knowledge that Marvel Studios has fed us, like bread crumbs on a trail, we have an idea that the multiverse will play a big part in what’s to come. In fact, the Sorcerer Supreme’s sequel, Doctor Strange in the Multiverse of Madness, helmed by legendary director Sam Raimi, pretty much slaps us in the face with that fact. Now, a new theory links the Loki Disney Plus series to the catalyst of the multiverse.

ScreenRant has developed a theory that suggests that the God of Mischief, Loki, will be the one to set off the multiverse, thanks to the events of Avengers: Endgame. During the time heist, Captain America, Iron Man, and Ant Man first attempt to get the Tesseract doesn’t go exactly as planned. Loki seizes the opportunity from the botched attempt to escape. This, in turn, creates an alternate reality where he never arrives at Asgard to face Odin for his crimes, and the Tesseract never makes it to Odin’s treasure room – and – according to the Ancient One, the disappearance of an Infinity Stone from the original timeline causes a spur in time, affecting the multiverse as a whole.

Now, we know that both WandaVision and Loki will play into the Doctor Strange sequel, and will play around with time and reality. The prevailing theory has been that Wanda Maximoff and her reality warping experiences in her show would be the jumping off point for the multiverse, but what if it is really Loki who starts it all? Details on his show are still tightly under lock and key, but what little we do know suggests the Time Variance Authority looks to be playing a big part. An early plot leak suggested that Loki will be jumping through time, affecting major historical events throughout his version of time.

Could Loki’s meddling cause ripples in time, creating the multiverse as we know it? In the end, we won’t know until the show hits the Disney Plus streaming service and we can all we what the foundation for Phase 4 will be.

What do you think of this Loki theory? Let us know in the comments below!